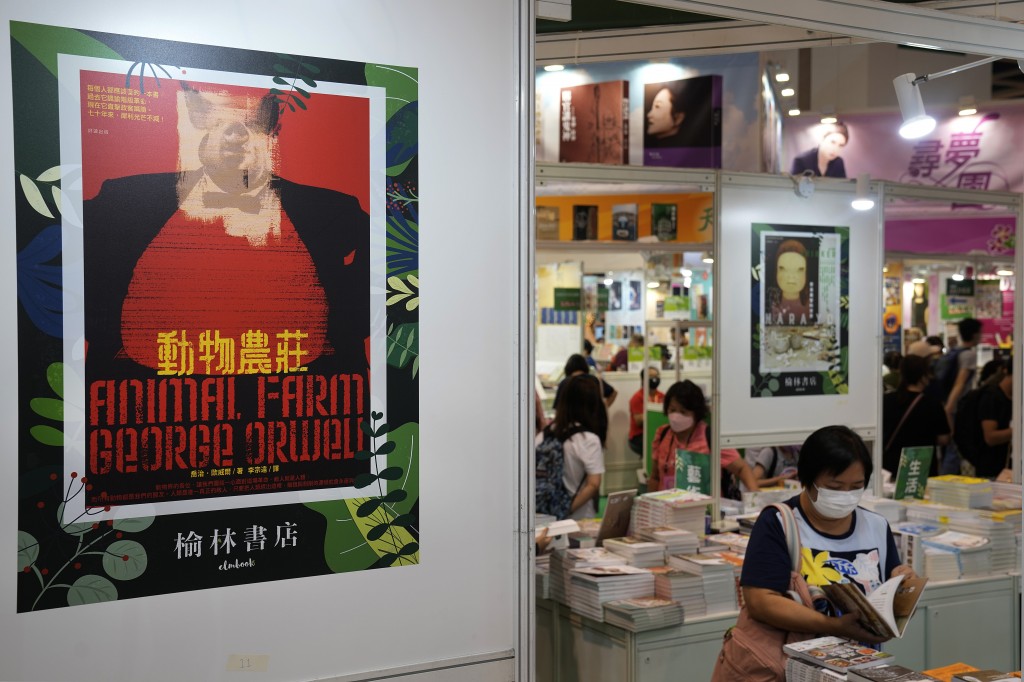 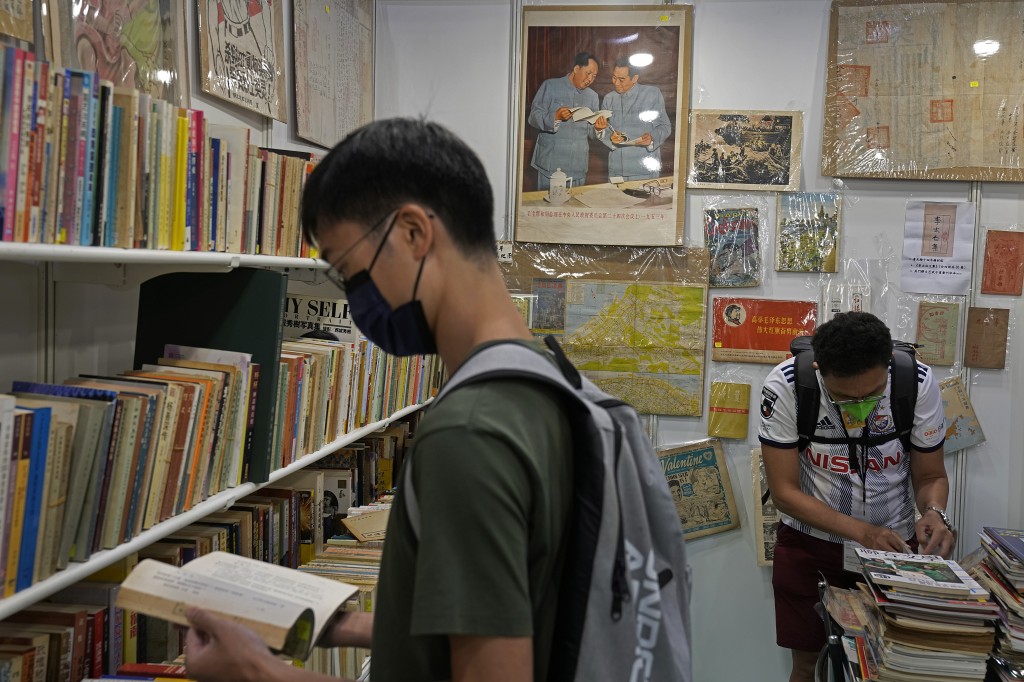 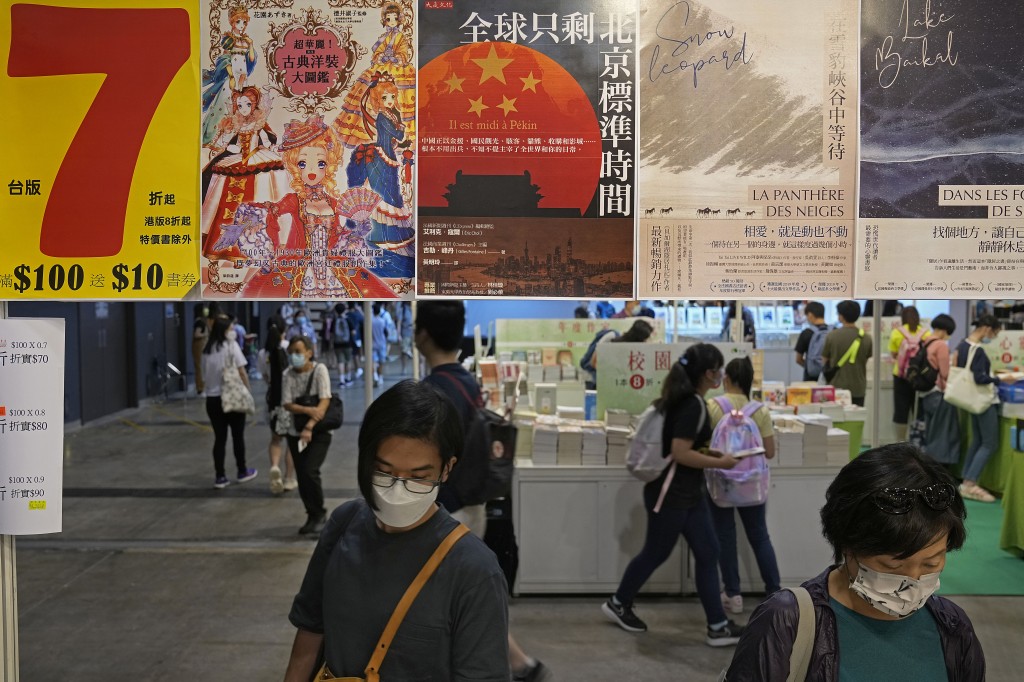 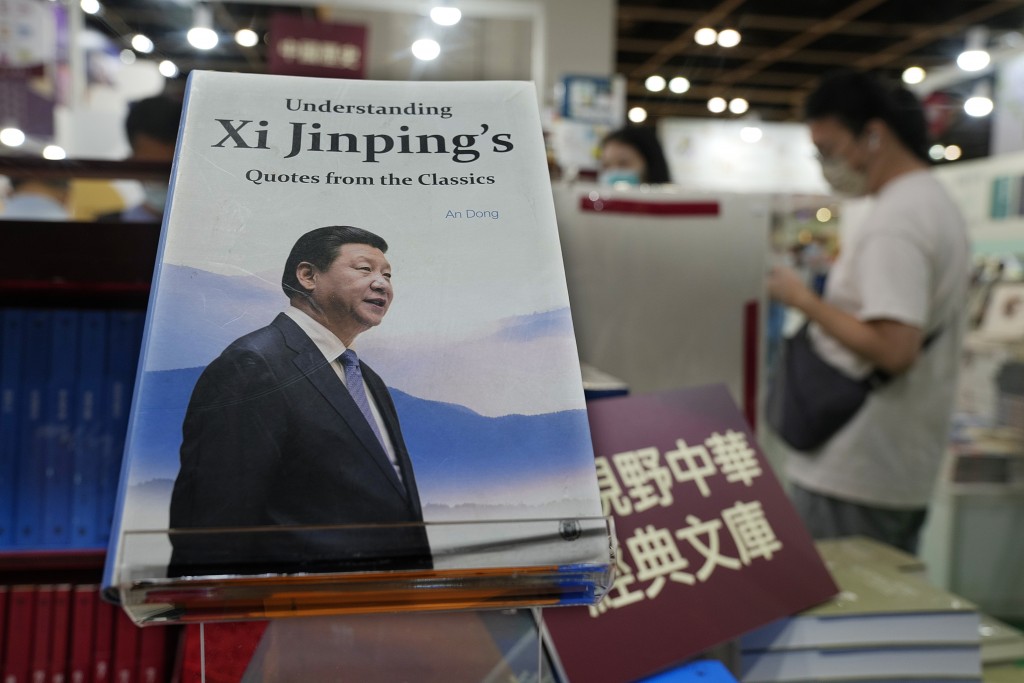 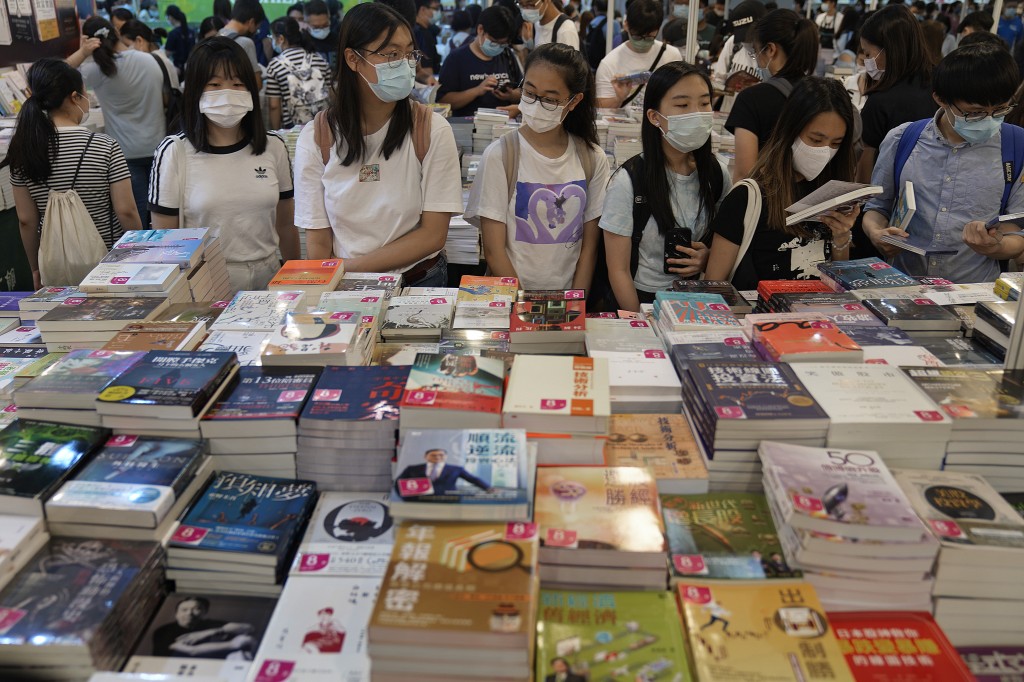 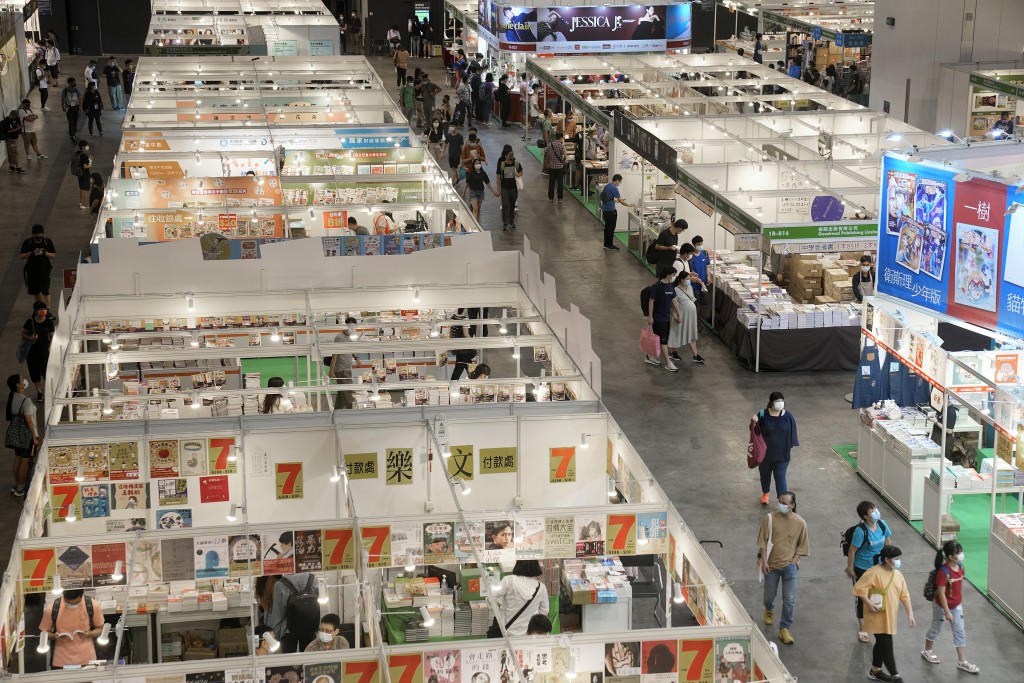 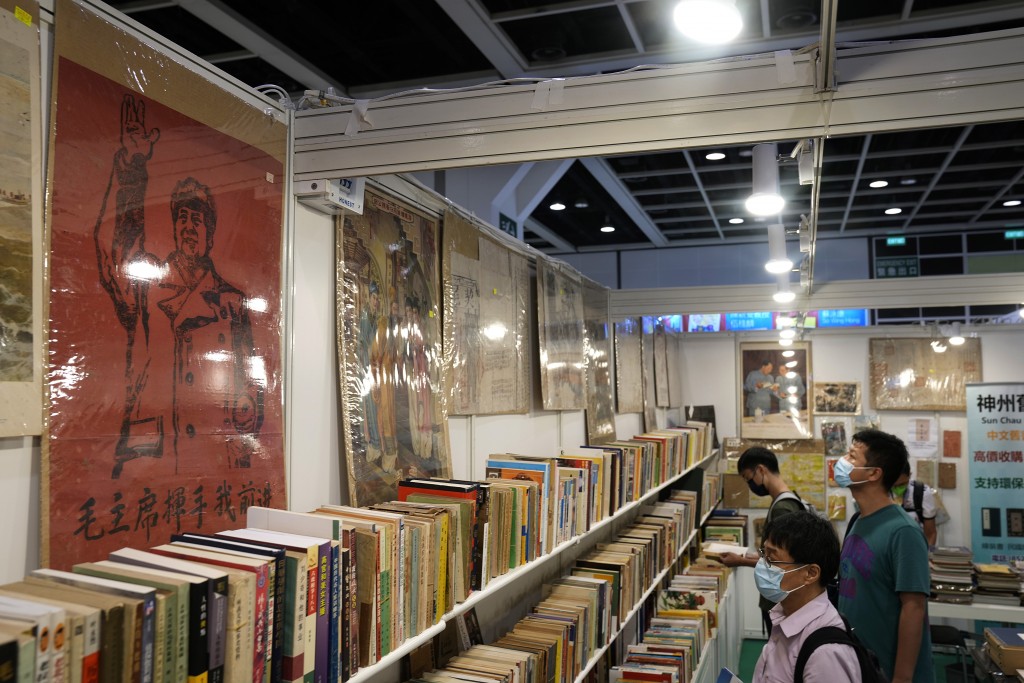 The book fair was postponed twice last year due to the coronavirus pandemic. It usually draws hundreds of thousands of people looking for everything from the latest bestsellers to works by political figures.

This year, far fewer politically sensitive books are on display. Vendors are curating their books carefully to avoid violating the national security law.

Beijing imposed the law on Hong Kong in June 2020. Authorities have used it to crack down on dissent, arresting more than 100 pro-democracy supporters in the city.

The law has drawn criticism from governments and other critics who say it restricts freedoms not found on the communist-ruled mainland that were promised to the former British colony for 50 years after it was handed to Beijing in 1997.

Jimmy Pang, a local publisher who used to sell books about 2014 pro-democracy demonstrations that became known as the Umbrella Movement, said many books critical of the government have disappeared.

“Every vendor will read through the books that they are bringing to the book fair to see if there is any content that might cause trouble,” said Pang, who is president of the Subculture publishing house.

“We don’t want to get into trouble that will affect the operation of the book fair, so we self-censor a lot this time. We read through every single book and every single word before we bring it here,” he said.

Some books published by Subculture were pulled from the shelves of Hong Kong’s public libraries earlier this year. Those books are not available at the fair.

Now that authorities have used the national security law to quash dissent, publishers, distributors and even importers and exporters have become wary about the risks of publishing or dealing with potentially sensitive books, said Hui Ching, research director of the Hong Kong Zhi Ming Institute, a private, independent think tank.

Political author Johnny Lau, author of a book about the Chinese Communist Party and Hong Kong in the last century, said his book is not allowed at the fair this year — not because of government interference but because of political pressure from government policies.

“That’s why we can only see publications which are (in) favor to the government in the book fair,” he said.

Benjamin Chau, deputy executive director of the Hong Kong Trade Development Council, which organizes the book fair. told reporters earlier this week that books written by pro-democracy authors can still be sold as long as they don't break the law.

Some visitors, such as Alex Chan, lamented the lack of such books in the fair this year.

Some publishers have gone ahead and displayed for sale books about the 2014 protests and other politically sensitive topics.

“When we publish a book, we put a lot of effort into ensuring the content is legal, that’s why we don’t think there’s a big problem and would still bring them to the book fair,” said Raymond Yeung, a spokesman for publisher Hillway Culture Co.

“We hope this will be an encouragement to our fellow publishers, to show that there’s still some people publishing books like this,” he said.