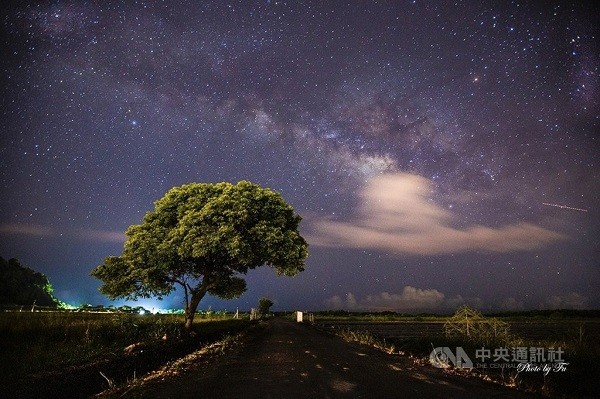 TAIPEI (Taiwan News) — An amateur photographer on Monday (July 12) took a dazzling photo of a single camphor tree standing beside a country road in the Nan’ao area, Yilan County, under a starry sky, CNA reported.

The “Nan'ao Takeshi Kaneshiro tree” is located beside a country road flanked by farm fields in the Jhao Yang village on the Su’ao side.

The photo was taken by Fu Chia-hsiang (傅家祥), a sergeant at the Yilan District Court. He told CNA on Wednesday that it was one of his friends in Taipei who shared the information about the “Nan'ao Takeshi Kaneshiro tree” with him. Fu said he checked the forecast to make sure the weather was stable before driving alone that night to the tree.

When he arrived at the site around 8 p.m., the sky was full of clouds, but later they dispersed to reveal a sparkling and starry sky, he said, adding that he seized the moment to capture the beautiful landscape.

Fu said taking the photo required a high film speed, a large aperture lens, a 30-second shutter speed, and years of learning and experience as well as the right moment, per CNA.

Su’ao Township Mayor Lee Ming-che (李明哲) said the Nan’ao area is worth visiting, as its night sky is usually full of stars due to the lack of light pollution.

Local residents said the “Nan'ao Takeshi Kaneshiro tree” is about 10 years old and that the rice paddies surrounding the tree have already been harvested, per CNA. 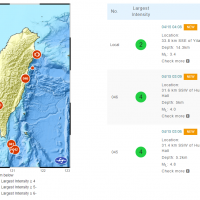 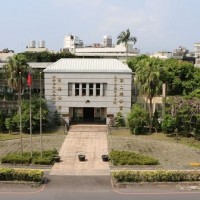 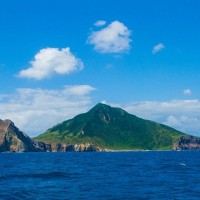 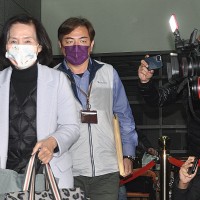