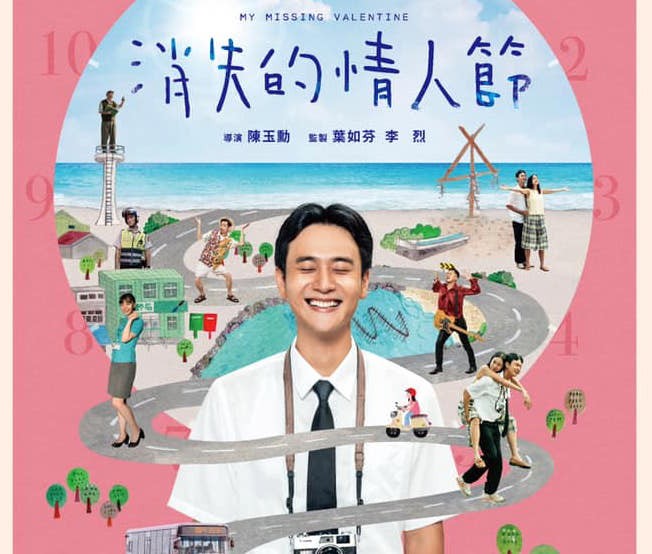 Writer-director Chen Yu-hsun (陳玉勳) is sitting in a chair at his home, laughing, thousands of miles away, and his answers are coming through slightly delayed due to the lag in Zoom — but his warm personality and eloquent ideas are clear.

Chen’s heartwarming film "My Missing Valentine" has managed to captivate audiences around the world over the past 10 months, first in Taiwan, where it swept the 57th Golden Horse Awards. More recently, in Italy, it won the Crystal Mulberry award at the 23rd Udine Far East Film Festival (FEFF).

When asked what it is about Taiwan's romantic comedies that appeal to both local and international audiences, Chen says he didn’t really think about “the market” when it came to "My Missing Valentine." It was all about the romance.

“It’s my own kind of romanticism, something romantic that I feel that I want to tell,” says Chen, speaking during the staging of this year’s FEFF, which closed on July 2.

"My Missing Valentine" collected four Golden Horse Awards – including those for best film and best director. The award at FEFF was voted on by the audience at a festival which showcases commercial Asian cinema to an international audience and it gave Chen the opportunity to reflect on the film’s success and on the nature of cinema and life in Taiwan.

The 59-year-old Chen believes the rhythm of life within Taiwan's society affects even the kinds of films that audiences are drawn to. Society’s slower pace is in stark contrast to the more fast-paced films people commonly consume.

“Because (of) the rhythm of our life in Taiwan, people have a lot of time to think and to fantasize and think of all kinds of things,” explains Chen. Whereas many Taiwan films lean into realism and to dramatizing the everyday, Chen leans into the absurd.

“What I really like is to see things in an unrealistic way because I believe that, in life, not everything is realistic.” says Chen. “Like I say in the film: ‘We are made of memories.’ Also, memories can be something not really realistic.”

"My Missing Valentine" blurs the lines between dreams and memories, reality and fiction, to create lessons that resonate with both the conscious and subconscious minds of its characters and its audience.

The film follows Yang Hsaio-chi (Patty Pei-yu Lee) — a post office worker in search of love but always too quick for her own good. After a stranger asks her out for a Valentine’s Day date, she wakes up and realizes that she skipped it altogether. Left with a sunburn, and her date nowhere to be found, she attempts to recall what happened on the mysterious day and, in the process, unearths parts of her past that she has lost to time.

Chen says that after making "Tropical Fish" (1995) and "Love Go Go" (1997) – commercially modest but critically acclaimed additions to the Taiwan New Cinema movement – he had started searching for his next project. While watching sports channels to fill his time, Chen noticed a lag between players in both baseball and basketball, prompting the idea for the script.

“It made me realize that sometimes there is a time lapse in people’s actions because different people have different rhythms,” explains Chen, smiling. “Then it started to make me think: What would happen if two people that had different rhythms spent time together? What kind of interesting chemistry would come out of it?”

But issues with funding and difficulties in finding ways to technically execute Chen’s vision left the film in production limbo for 20 years. Chen then made a name for himself as a writer and director of several TV dramas, music videos, and commercials before a group of his friends convinced him the project was worth picking up once again.

That was three years ago and it proved sound advice. “At the time, I wasn’t quite convinced about it because so much time had passed,” says Chen, who reveals major rewrites had to be made for a contemporary audience.

“I started to put my emotions into the story, into something that I already knew how to do,” he says.

"My Missing Valentine" is certainly a case in point.

“Together with dreams and all of the things that we think about, sometimes they’re not realistic but they become part of us,” says Chen. “That’s something I find very interesting that I like to tell in my stories.”


Jason Tan Liwag attended the 2021 FEFF Campus program for young film writers and critics. He is a molecular biologist, actor, film critic, and screenwriter from the Philippines. 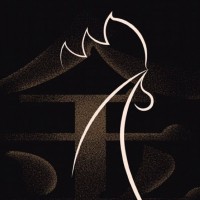 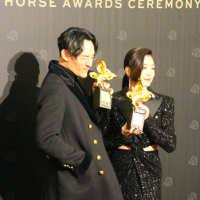 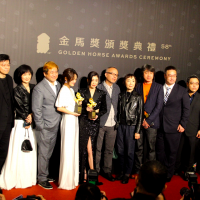