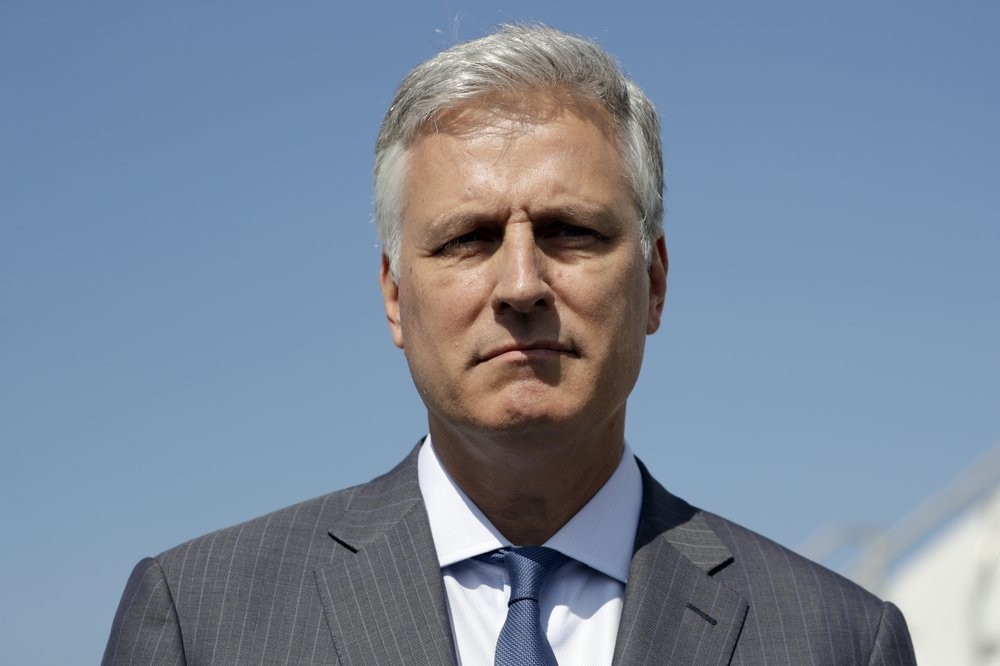 The former government official will head a new task force at the think tank devoted to studying Taiwan-U.S. relations, CNA reported. Legislator Lo Chih-cheng (羅致政), a prominent academic and member of the Democratic Progressive Party (DPP), welcomed the move, saying it would help the U.S. gain an even better understanding of the situation on both sides of the Taiwan Strait.

Taiwan was raising its profile, both in the U.S. and in several European countries, according to Lo. The international relations specialist said that a former senior government official like O’Brien joining a group centered on Taiwan affairs held a strong symbolic value, eventually leading to support for the state.

O’Brien, 55, an attorney from California, served as a special presidential envoy for hostage affairs before succeeding John Bolton as national security advisor from 2019 until the end of Trump’s term. 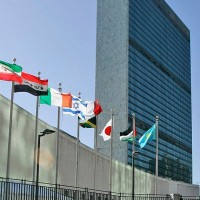 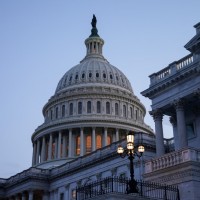 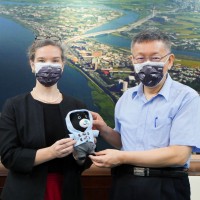 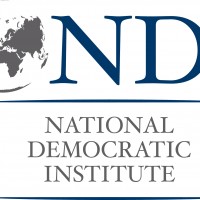