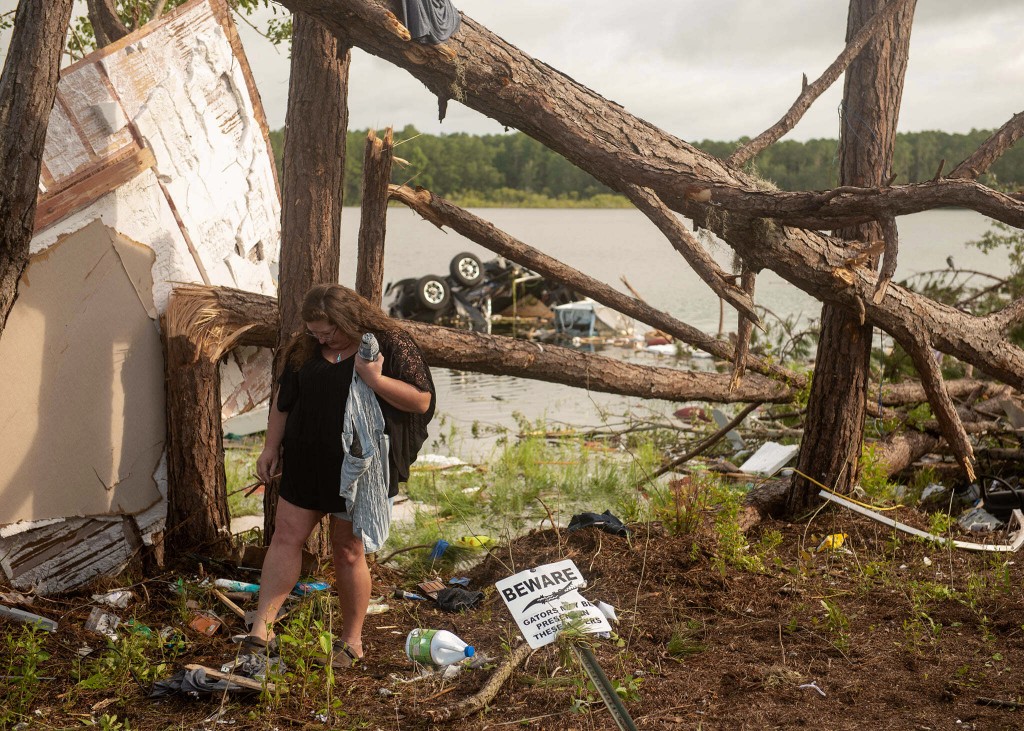 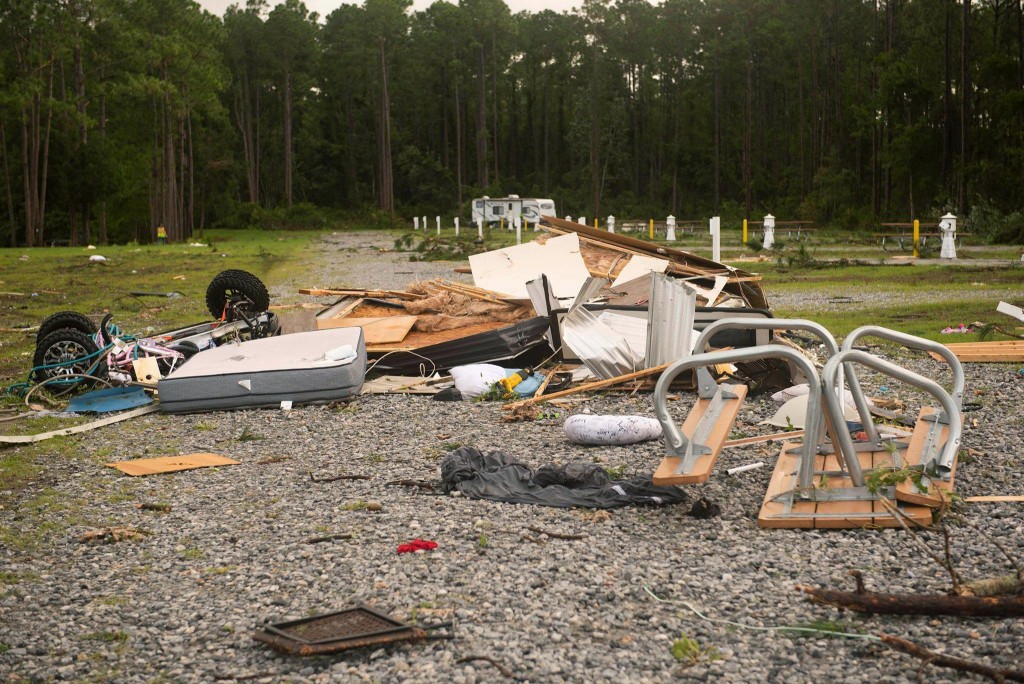 ATLANTA (AP) — A company that estimates damage from natural disasters says insured losses on land from Hurricane Elsa will be around $290 million.

About $240 million of that was from wind and storm surge in the U.S., while damage on Caribbean islands totaled about $50 million, Boston-based Karen Clark & Co. said in an initial report this week.

Elsa, which did much of its damage in the U.S. as a tropical storm, caused flooding in several eastern states as it tracked from Florida through Georgia, the mid-Atlantic states and New England. The storm killed at least one person in Florida and spun up a tornado at a Georgia Navy base that flipped recreational vehicles upside-down and blew one of them into a lake.

Karen Clark & Co. works with insurance firms to estimate damage. Its “flash estimate” on Elsa is limited to privately insured wind and storm surge damage to residential, commercial, and industrial properties and automobiles.