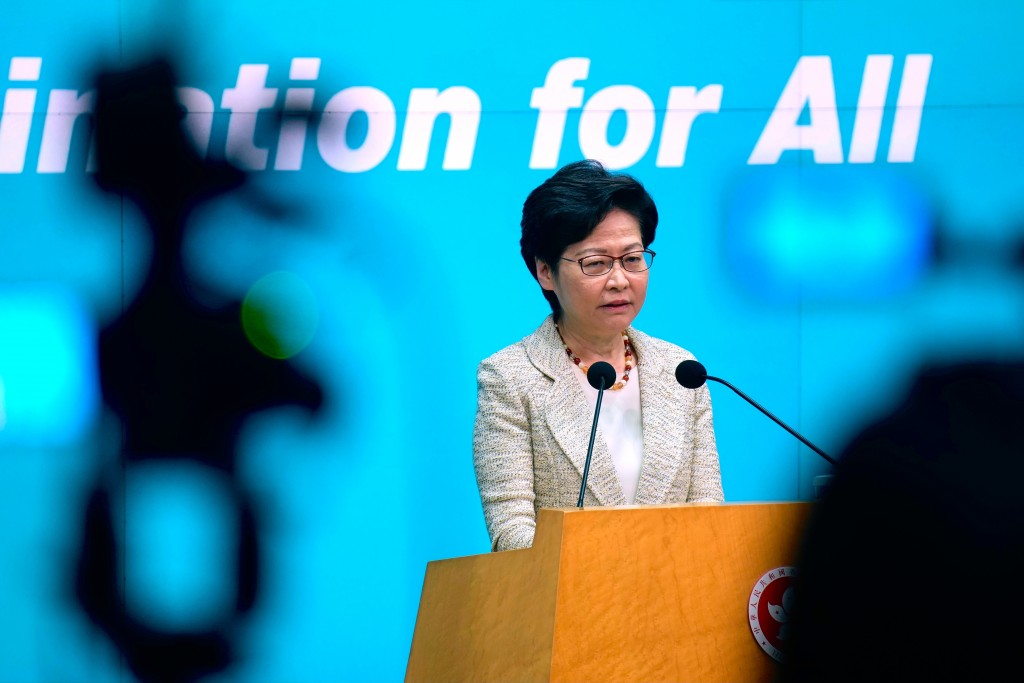 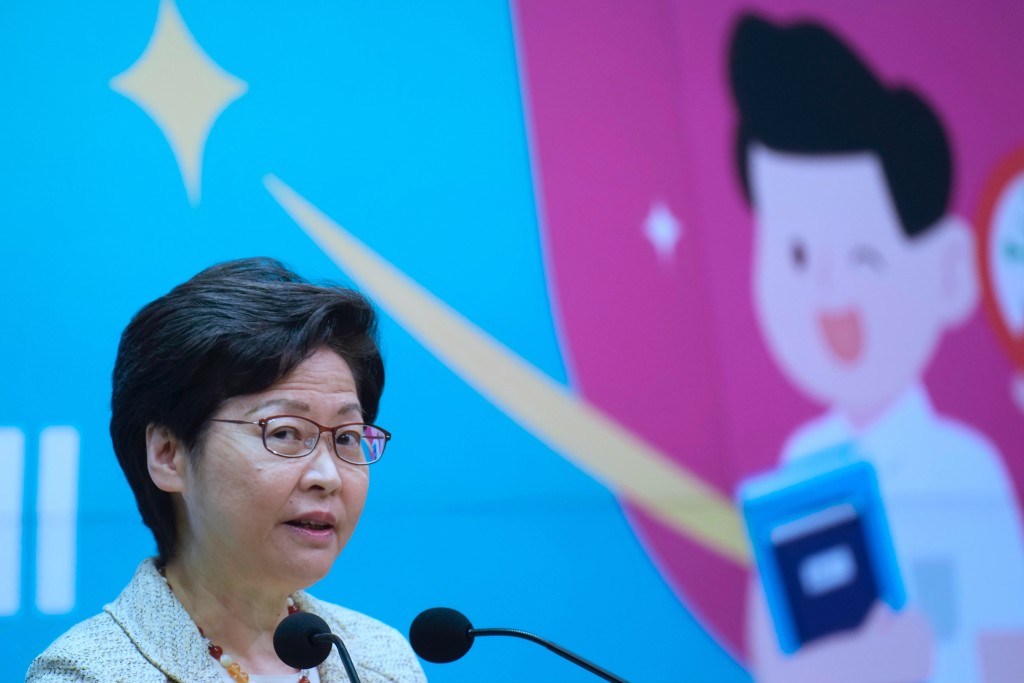 HONG KONG (AP) — Hong Kong’s leader said Tuesday that remaining elected district councilors will still need to take an oath pledging allegiance to the city despite the resignation of dozens of their peers who are refusing to do so.

Some 170 district councilors, most of them supporters of the semiautonomous Chinese territory’s beleaguered pro-democracy movement have resigned in the past week rather than take the oath, according to a tally by a local news site. The resignations follow media reports that councilors may have to repay their wages if they are later disqualified from office.

The government has not confirmed or denied those reports.

The requirement that the city’s more than 400 district councilors take the oath was introduced this year. Previously, only lawmakers and government officials were required to take the oath and pledge allegiance to Hong Kong and the government.

The requirement is seen as part of a broader crackdown on the pro-democracy movement in the former British colony, which has seen an erosion of the freedoms it was promised it could maintain after being handed to Chinese control in 1997.

A national security law imposed by Beijing last year has led to the arrest of many of the city’s prominent pro-democracy figures, including Joshua Wong and media tycoon Jimmy Lai. A majority of such activists are currently behind bars or have fled abroad.

Hong Kong’s district councilors largely take care of municipal matters such as organizing construction projects and ensuring that public facilities are in order. Their election took on symbolic importance, however, after Hong Kong was rocked by pro-democracy protests for much of 2019.

In elections that year, many pro-democracy candidates unseated incumbent councilors seen as loyal to Beijing.

Hong Kong leader Carrie Lam said at a regular news conference Tuesday that she is sure that given the security law, each district councilor will gauge their past behavior to check if they have “crossed a line.”

“Individual incumbent district councilors of their own accord took some actions after seeing that there are certain legal requirements, that is, legal liabilities will have to be borne if they have violated certain rules and regulations,” Lam said. “They decided to resign. This is out of our control.”

Lam said that despite the exodus of district councilors, authorities will press on with the oath-taking for the remaining councilors.

She also brushed off concerns about whether the resignation of the councilors would affect the operations of the District Council.

“That factor is not to be considered by us, because we have to implement the law," she said. "Should there be any outcome, any consequences, we will deal with them.”

Among the councilors to resign over the oath is Democratic Party chairman Lo Kin-hei, who has been a district councilor since 2012.

Lo said the District Council is the “most democratic platform” in the city because people can directly choose their own representatives.

"With the result of the 2019 election, it is clearly shown that Hong Kong people support the pro-democracy camp,” Lo said.

He accused the government of seeking to disqualify councilors and then go after their finances in efforts that could bankrupt people.

“That is a risk that people don’t want to take," he said.