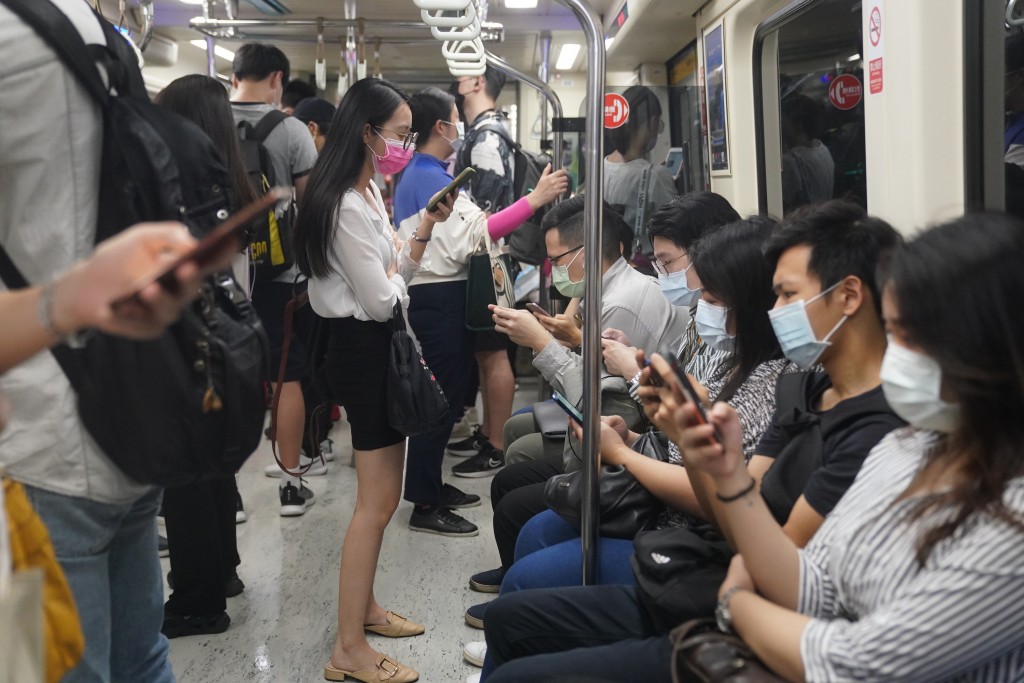 While the government has extended Level 3 restrictions to July 26, some sites, such as movie theaters, fitness clubs, and museums were allowed to reopen for business Tuesday.

However, Taipei Rapid Transit Corporation (TRTC) pointed out that before the restrictions, on May 11, 448,000 passengers would have traveled by MRT during the same window. Tuesday’s figure amounts to a drop of about 60 percent, according to TRTC data.

The company said more monitoring is necessary before a trend can be discerned this week. Passengers are asked to travel outside of peak hours and to board less crowded cars while respecting the mask-wearing rule.