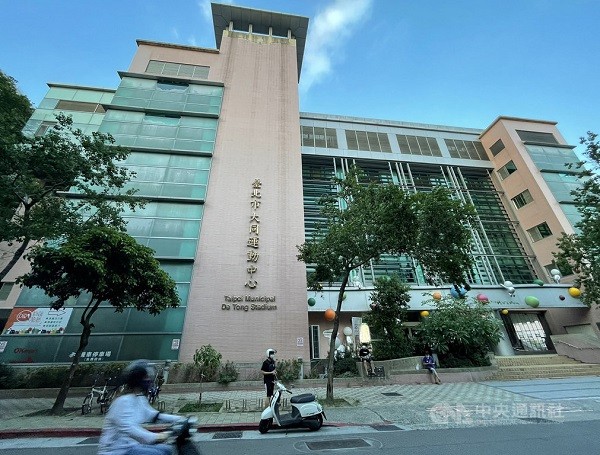 Taipei’s Department of Sports said on Monday (July 12) that it will reopen from Tuesday public sports facilities managed by the department, including the Taipei Gymnasium, the Taipei Stadium, part of the Jing Mei Swimming Pool, the Youth Park Baseball Field, the Xinsheng Park Baseball Field, tennis courts in Tianmu Sports Park, as well as 27 parks and 21 riverside parks.

The department reminded the public to wear masks at all times while engaging in athletic activities. Violators will be warned for the first offense but will be fined between NT$3,000 (US$103) and NT$15,000 for the second offense, per CNA. 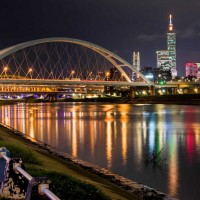 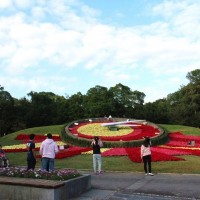 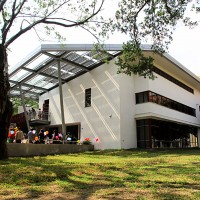 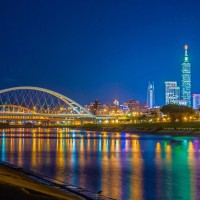