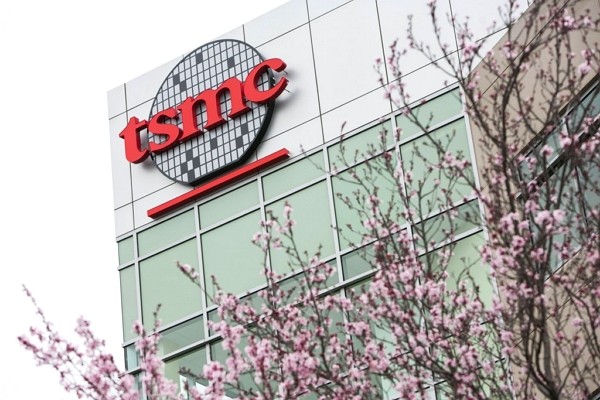 The company announced the US$2.8 billion investment in expanding the production capacity at the Nanjing foundry this April amid the global chip shortage. Washington has reportedly put pressure on the semiconductor giant to rescind the plan.

TSMC, which is currently in a 10-day quiet period leading up the announcement of its financial statements, has so far made no comment on the American request.

On April 22, TSMC's interim board approved a capital allocation of US$2.8 billion to add production capacity of 40,000 units per month of 28nm wafers at its Nanjing plant.

TSMC will announce its second-quarter earnings at 2:00 p.m. on July 15. According to the company’s internal regulations, TSCM is supposed to refrain from contacting investment institutions and brokerage firms during the 10-day quiet period (July 5-14) leading up to the announcement of quarterly results.

The U.S.-China trade dispute, the COVID-19 pandemic, and the global chip shortage have all contributed to increased worldwide recognition of semiconductors as an important strategic asset. Various countries have been fostering their semiconductor industries and jostling to cooperate with TSMC, as it is the world's leading contract chipmaker.

TSMC has also started to build a 5nm plant in the U.S. state of Arizona, which is expected to be ready to produce 20,000 wafers per month in 2024. Meanwhile, a materials research and development center in Tsukuba, Ibaraki, Japan, is being built and is expected to be completed this year. 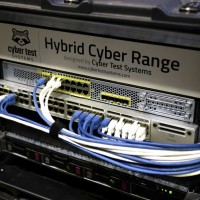