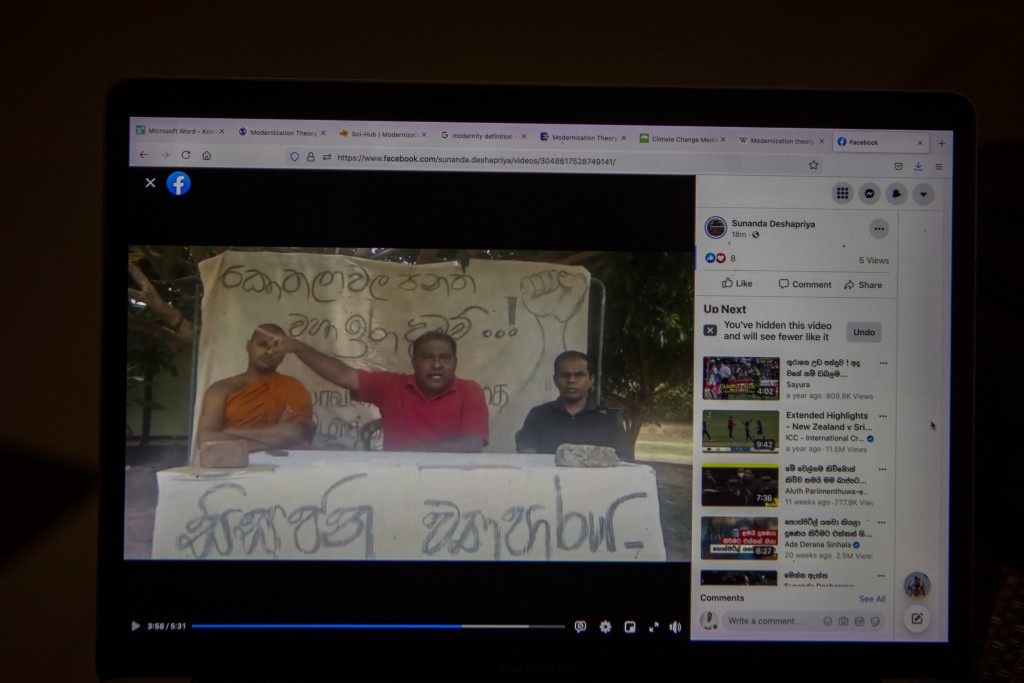 COLOMBO, Sri Lanka (AP) — Teachers in Sri Lankan government-run schools withdrew from online teaching Monday to protest the detention of union leaders and others in quarantine centers under pandemic laws.

Schools in Sri Lanka remain closed because of the coronavirus pandemic and lessons are conducted online.

Fernando said the union leaders had protested against a proposed law which they say will lead to privatization and militarization of universities. Also at issue are salary disputes that have remained unresolved for over 23 years, he said.

The Bar Association of Sri Lanka, the main professional body for lawyers, wrote to the police chief expressing concern that the right to peaceful protests is being violated using health guidelines, while the guidelines themselves do not prohibit indoor or outdoor protests.

It also wrote to the director general of health services asking him not to allow health guidelines be misused against peaceful protesters.

Law and Order Minister Sarath Weerasekara told Parliament that the protesters violated the rules and police will continue to arrest violators in the future.

There are 4.3 million students enrolled in schools but many are unable to join online lessons because they do not have access to electronic devices or internet service.