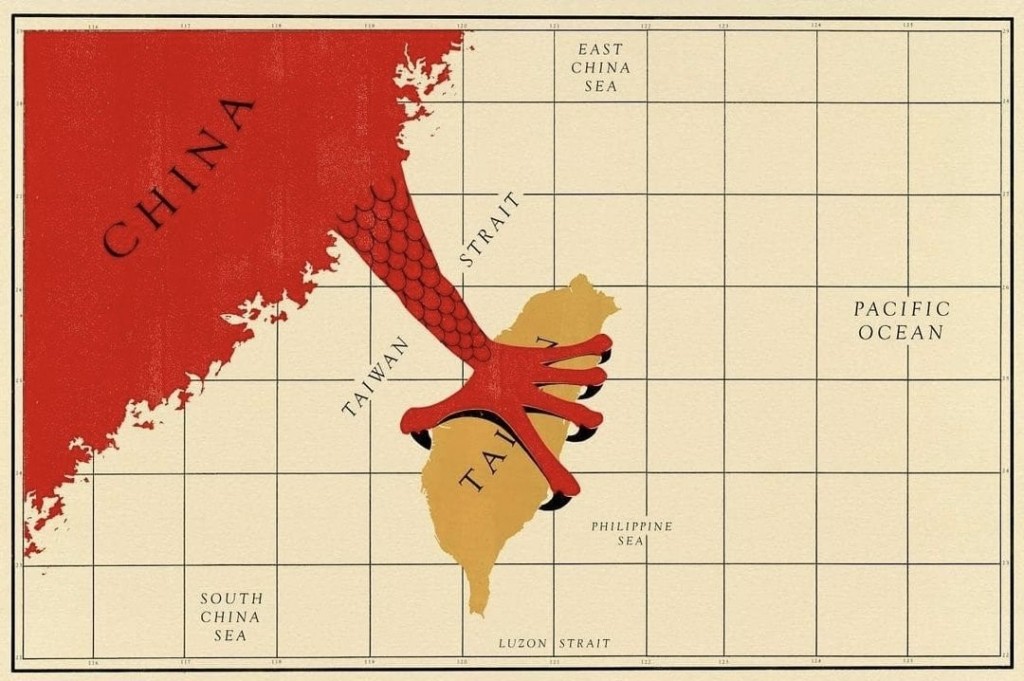 The Milk Tea Alliance was founded during a Twitter war when netizens from Thailand, Hongkong, and Taiwan responded to a tidal wave of Chinese troll attacks. It used self-deprecating humor to negate those online assaults, and the alliance was personified by an image of three youths with milk tea cheering for solidarity.

Most importantly, the Milk Tea Alliance itself perfectly demonstrates what democracy could achieve, as the movement works without leadership or hierarchy, Lim added.

Social networking allows Taiwanese to connect with the international community in a relatively easy and powerful way, according to Edwin Yang (楊聰榮), a professor at National Taiwan Normal University. Since Taiwan has been diplomatically isolated because of China, the MTA provides a forum to link like-minded people around the world and raise awareness about issues related to democracy. "We share the pain of being oppressed and desire for freedom through this hashtag," according to Thachaporn Supparatanapinyo, spokesperson for the Taiwan Alliance for Thai Democracy (TATD). In early 2020. Thai protests against the government of Prime Minister Prayut Chan-o-cha demanded political reform — even of the monarchy, which is usually off-limits in Thailand.

MTA is like an online backup system for democratic activities, Supparatanapinyo said. When TATD holds democratic events, MTA promotes the activities, translates messages, and takes part in the events, which helps to raise awareness, she added.

The hashtag #MilkTeaAlliance is different from previous movements and memes because it incorporates transnational and intra-Asian dissatisfaction with regimes in Asia, from China to Thailand, according to Adam A. Dedman, a PhD candidate at the University of Melbourne.

He said his research shows the MTA has led to protest events in Taiwan. He added that it has also acted as a lens to focus on issues of democracy in Asia generally, suggesting it is a trigger for action.

Yang emphasized the MTA publicizes local issues and makes them newsworthy. Asian countries were not on the same page before due to language barriers. Now, they have closed ranks and are fighting for the same goal of democracy, he said.

Even so, Yang cautioned that what happens in the digital world may provide an outlet for Asia's youth, but its impact in battling authoritarian regimes has been relatively limited so far.

Lim largely agreed with this sentiment, saying MTA is a youth movement, and it will require real organization and communication between the generations to extend its influence.