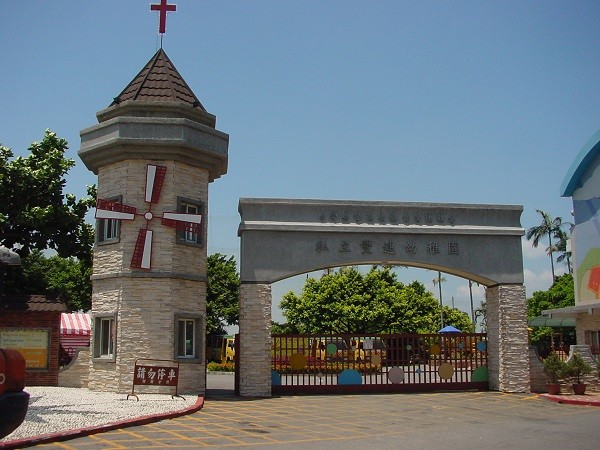 Taiwan has recently extended the Level 3 alert from July 12 to July 26 but allowed indoor dining, though all local governments except Penghu County have kept the dine-in ban. The central government has also greenlit the reopening of certain public facilities and businesses after July 13, including movies theaters and fitness centers; however, all schools, kindergartens, daycare centers, and cram schools are to remain shuttered.

Hou Mei-Chin (侯美妗), chairwoman of an early childhood education association, said during the press conference that the association had been informed by many parents that their childcare leave could not be extended and that they badly needed public and private childcare centers to reopen. They urged the government to moderately reopen these facilities under well-planned guidance.

Citing the Texas Medical Association’s ranking of infection risks among 36 activities, Chiu said that a visit to a movie theater or fitness center has been rated among the highest risk activities, and he questioned why the Central Epidemic Command Center has chosen to keep kindergartens and daycare centers closed.

The lawmaker urged the government to make a plan for reopening daycare centers and increasing vaccine coverage for educational personnel, per CNA.