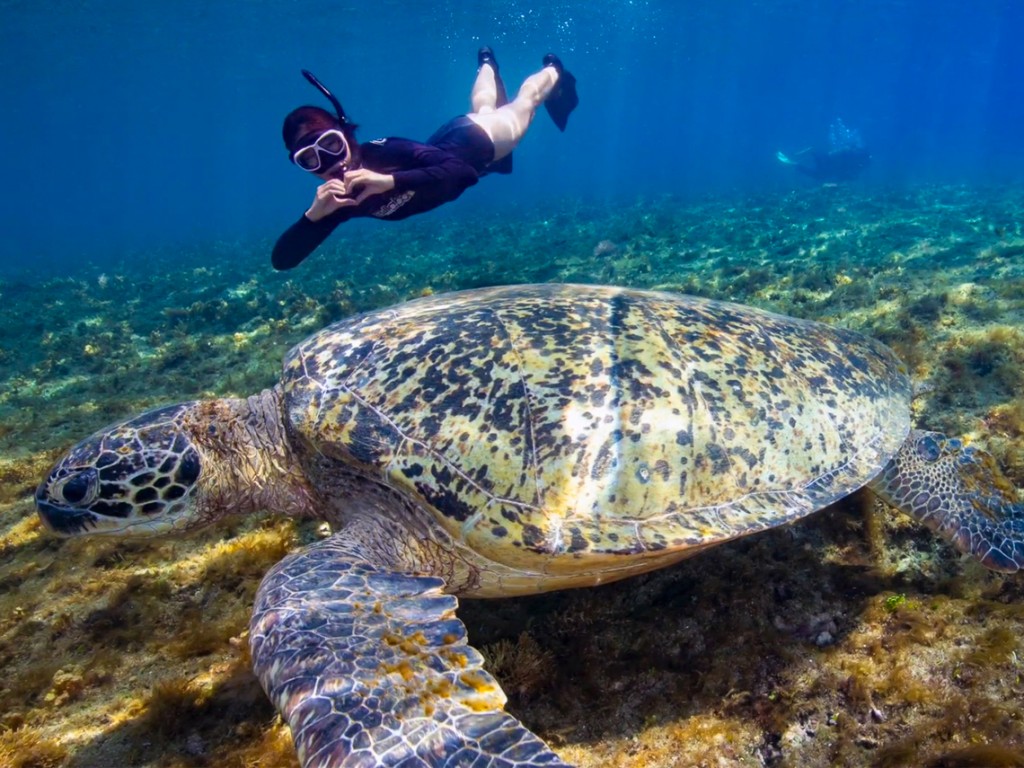 TAIPEI (Taiwan News) — Based on statistics collected by TurtleSpot Taiwan (海龜點點名), one in every five turtles the group encounters is found injured, suggesting that a polluted ocean is a harsh environment for these creatures.

Founded in June 2017, TurtleSpot Taiwan is a Facebook community where people share everything about sea turtles, mostly photos of the creatures on the beach or in the water. Until now, the community has logged 700 listings of sea turtles, 215 of which are from Xiaoliuqiu, according to Fong Jia-ling(馮加伶), founder of the community, per Business Today Magazine.

From time to time, people have found sea turtles with damaged shells from collisions with boats, and some of these collisions prove fatal, Fong said. Many boat owners have installed safety covers over their boat's propeller to reduce the chance of hitting the turtles, she added.

In the first half of 2021, 174 stranded turtles were reported to the Ocean Conservative Administration (OCA). Among these, 135 later died. To increase awareness, the community invites people to name the sea turtles, and it has also published a booklet introducing the named turtles. Through this platform, people learn more about sea turtles and their conservation.

In addition to naming and documenting sea turtles, TurtleSpot Taiwan holds seminars and workshops where people visit the rehabilitation center, take an inspection tour of the beach, and examine the health of sea turtles.

"Sea turtles have good eyesight, but they are not the smartest animals," Fong said. They mistake discarded plastic bags that litter the world's oceans for jellyfish, which is part of their diet. Therefore, reducing the use of plastic products could save these turtles, she added. There are seven kinds of sea turtles in the world, and five of them can be seen in Taiwan. Some Chelonia mydas, known as green sea turtles, even go ashore and lay eggs. Taiwan is rich in biodiversity; however, plastics pollution has become a serious threat to ocean environments and creatures, Fong said.

Calling herself "Miss Sea Turtle," Fong has been a turtle fanatic ever since her university adopted an injured sea turtle. She later volunteered to research sea turtles every summer, and she is now a research assistant at Academia Sinica, studying biodiversity. She urged people to care more about the ocean and cherish its beauty while they still can. 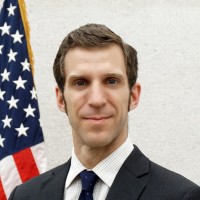