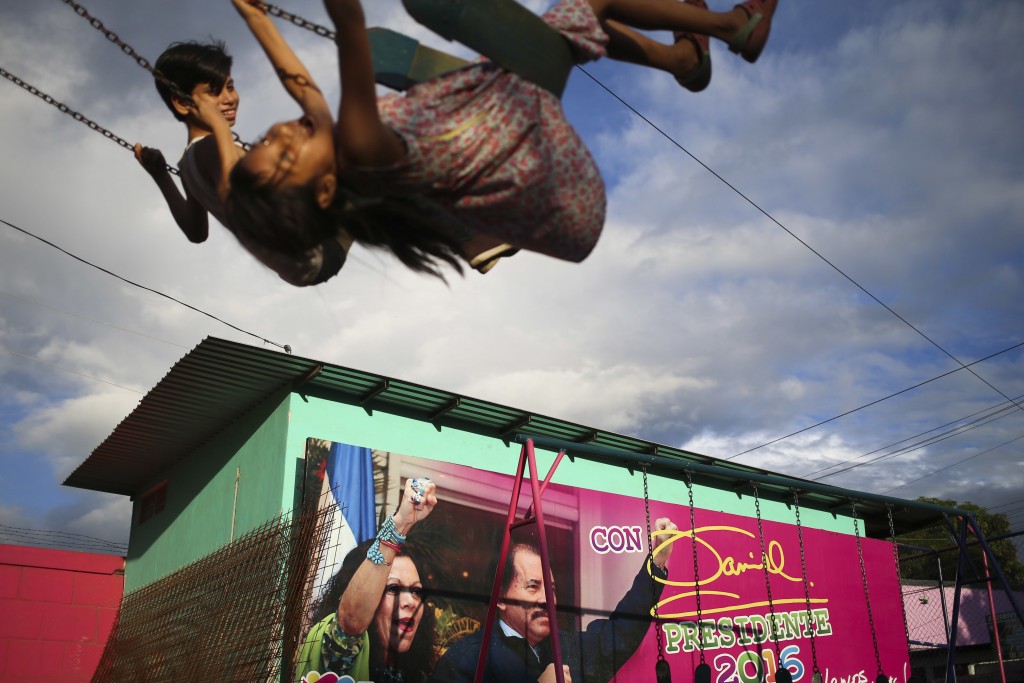 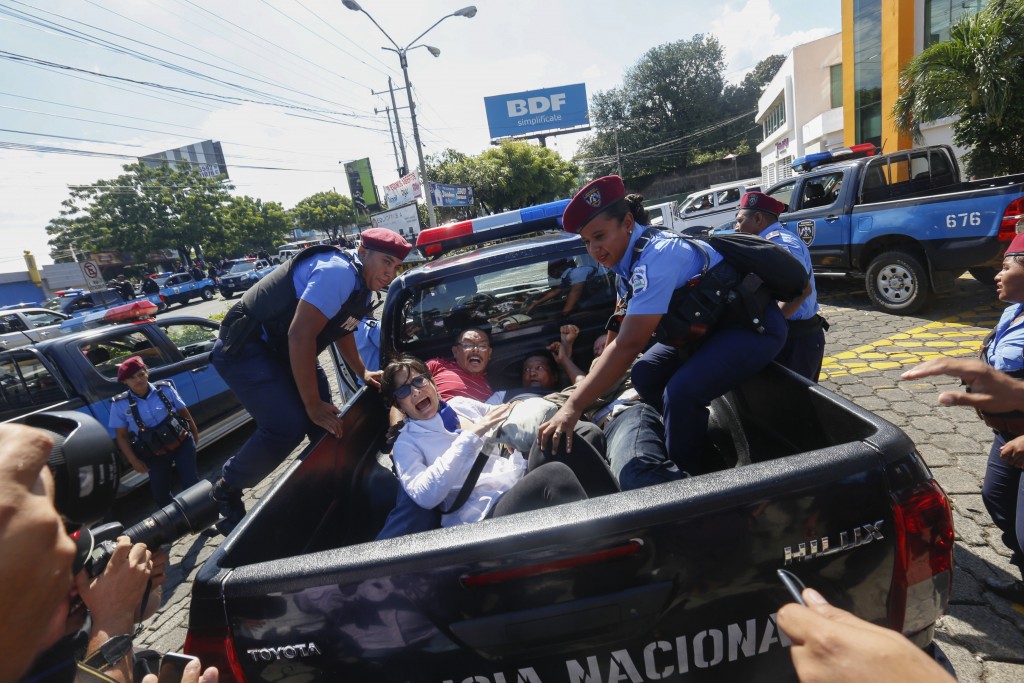 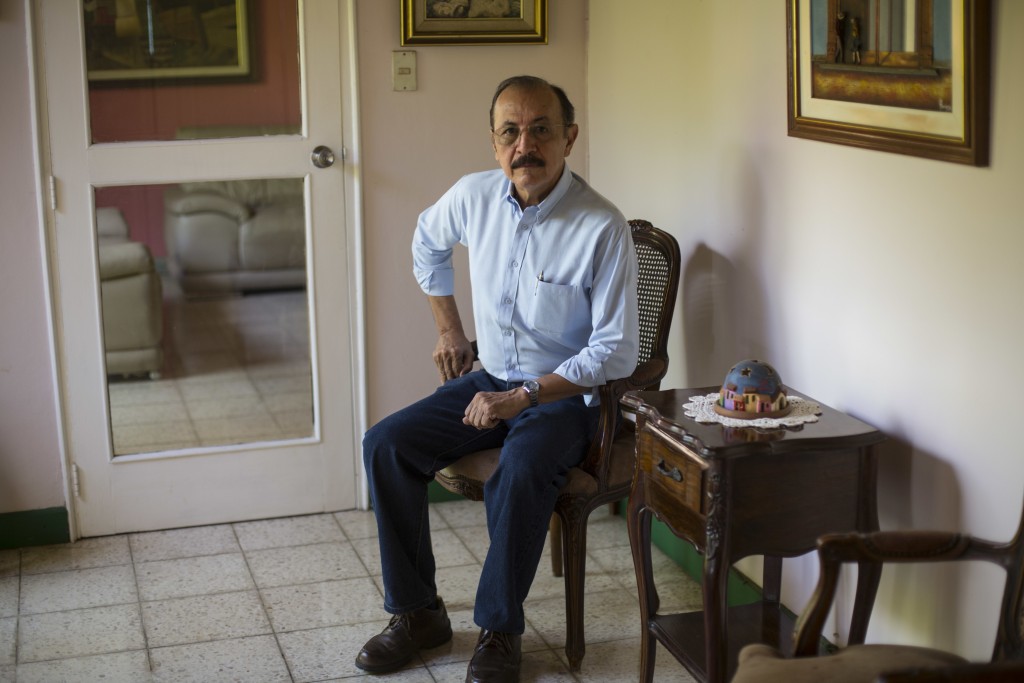 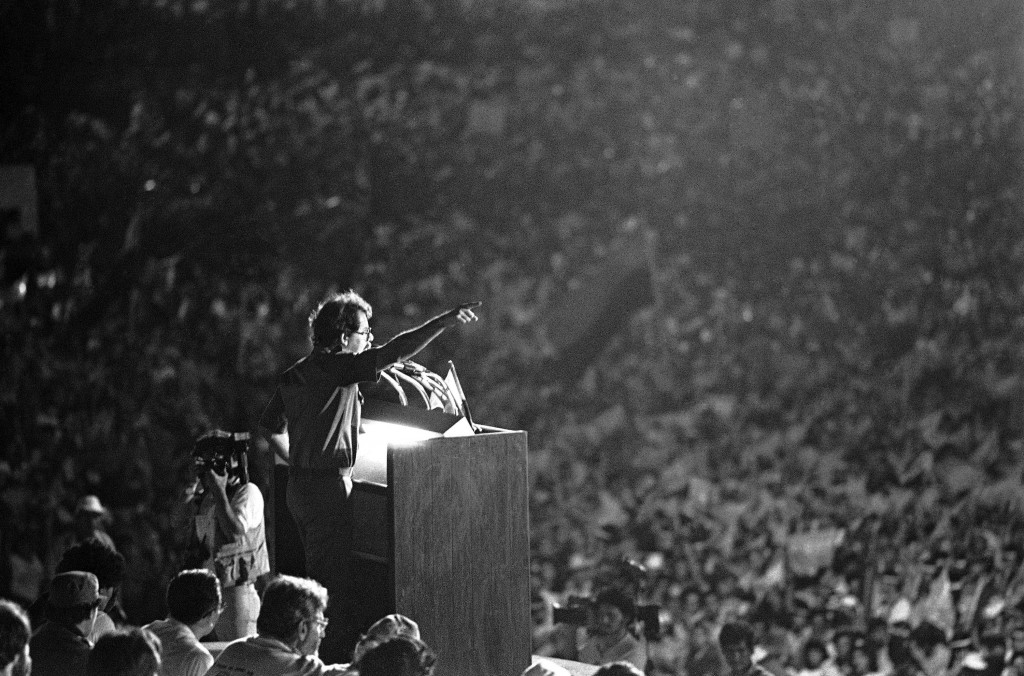 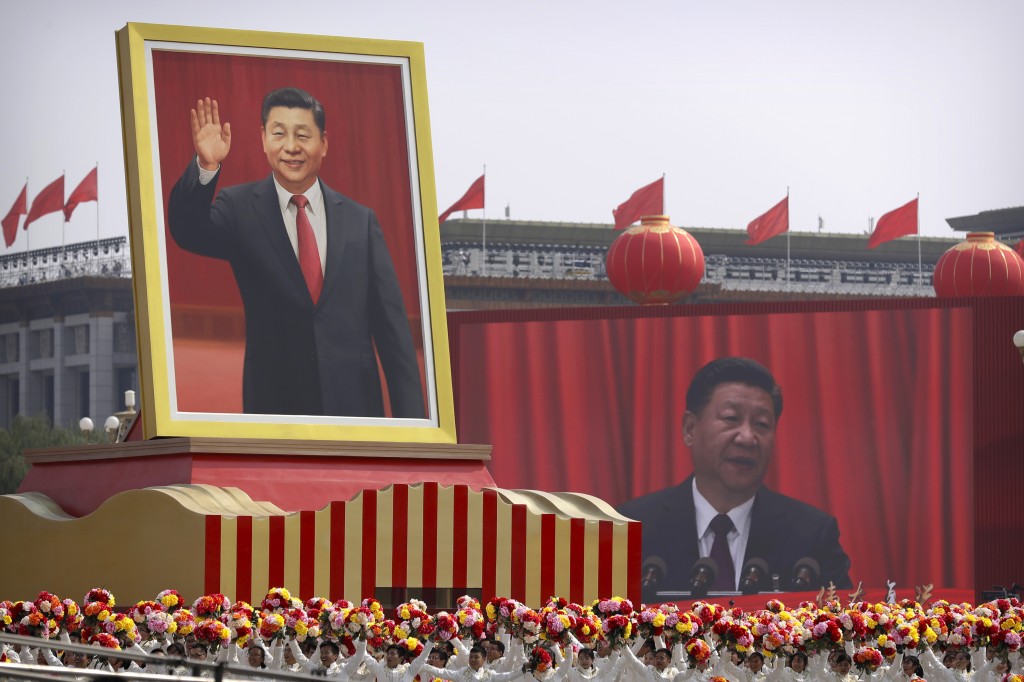 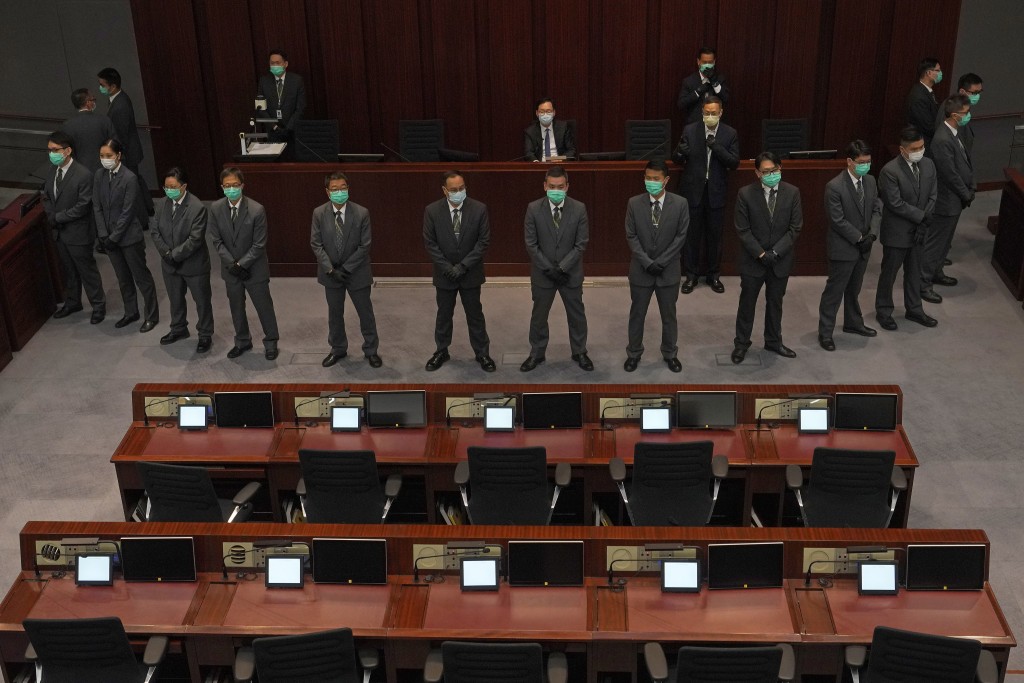 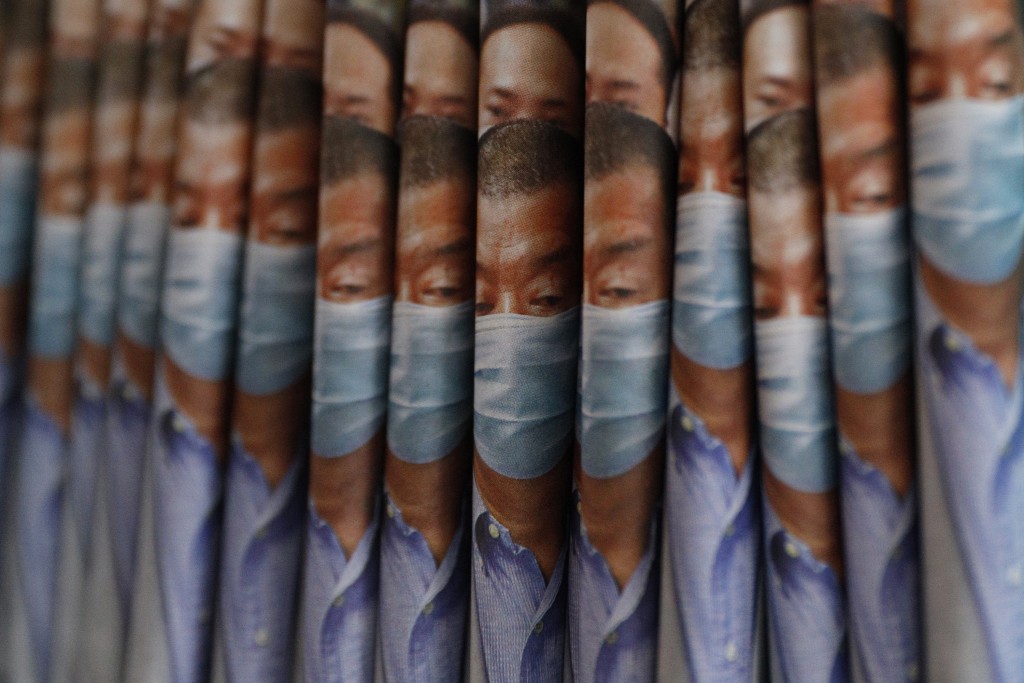 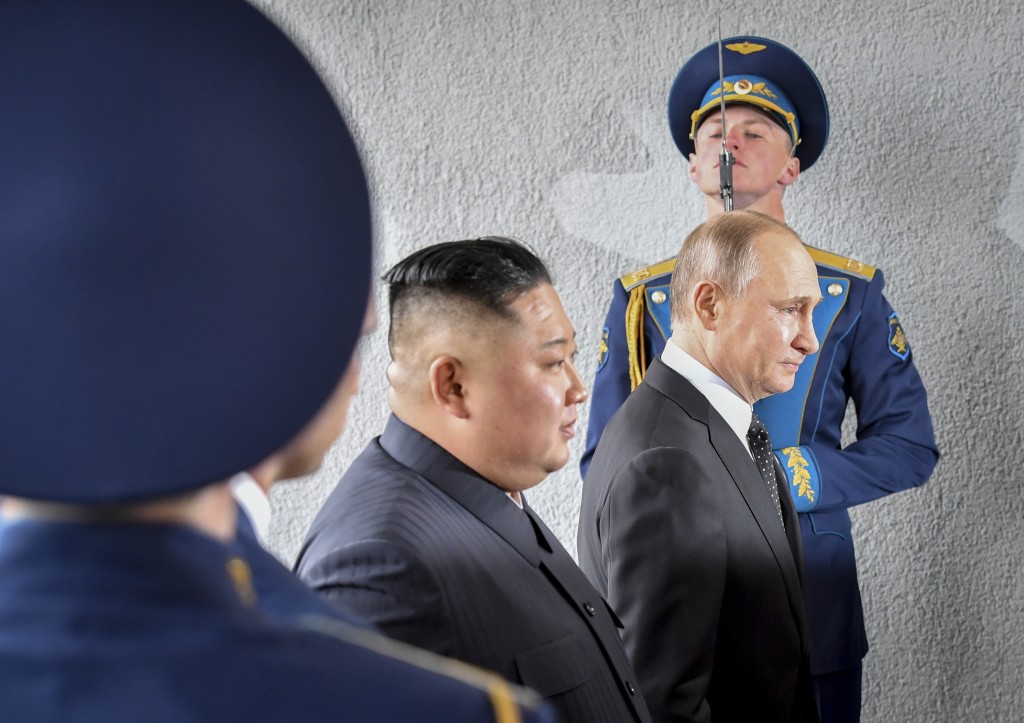 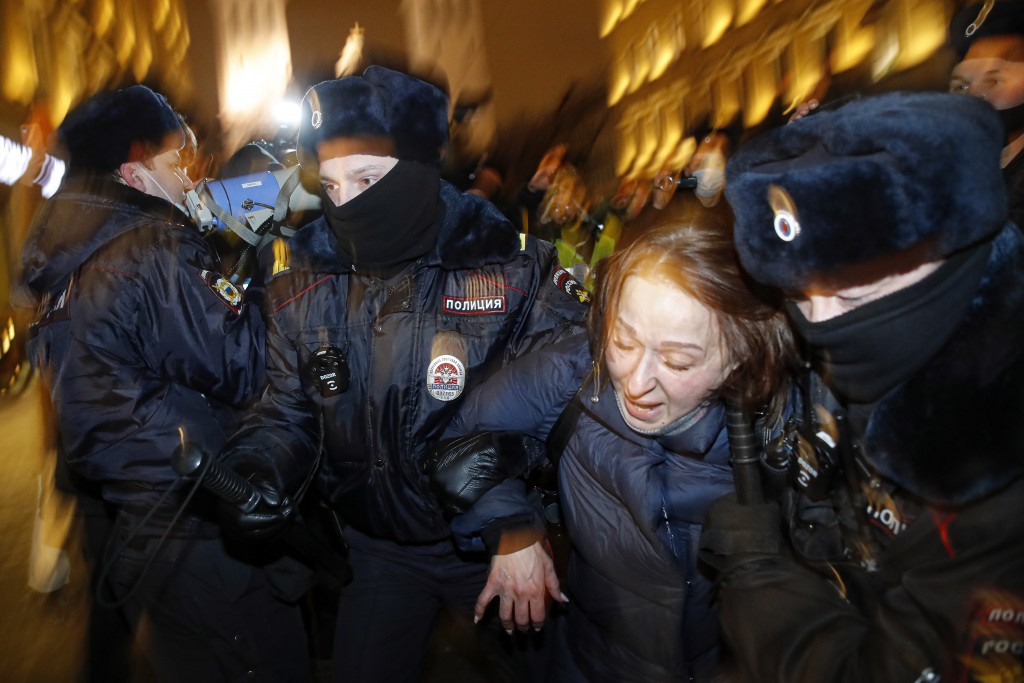 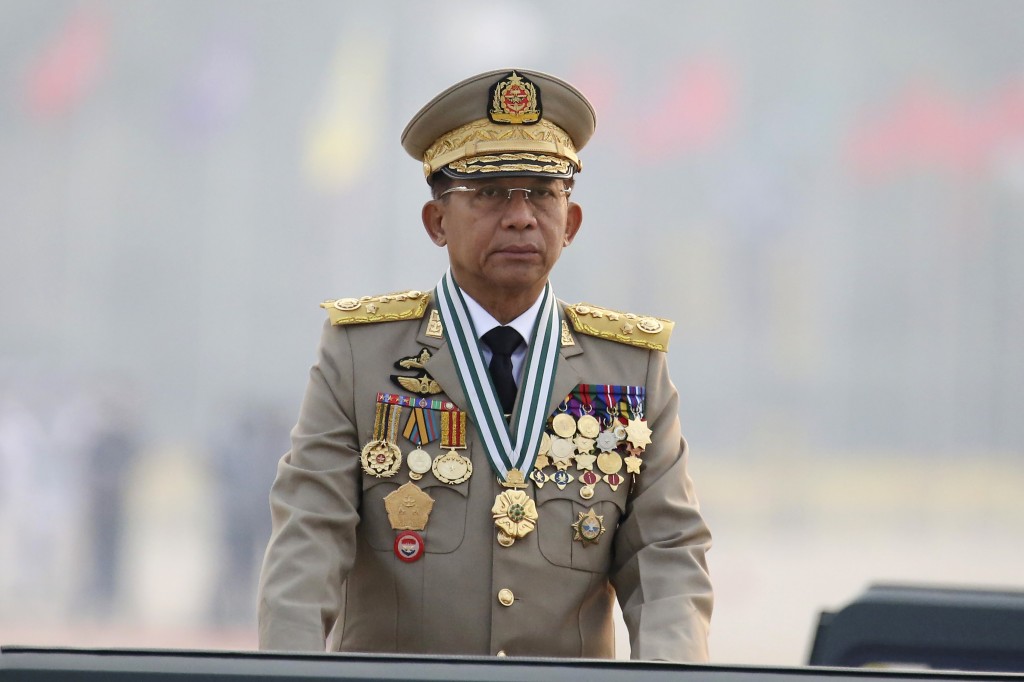 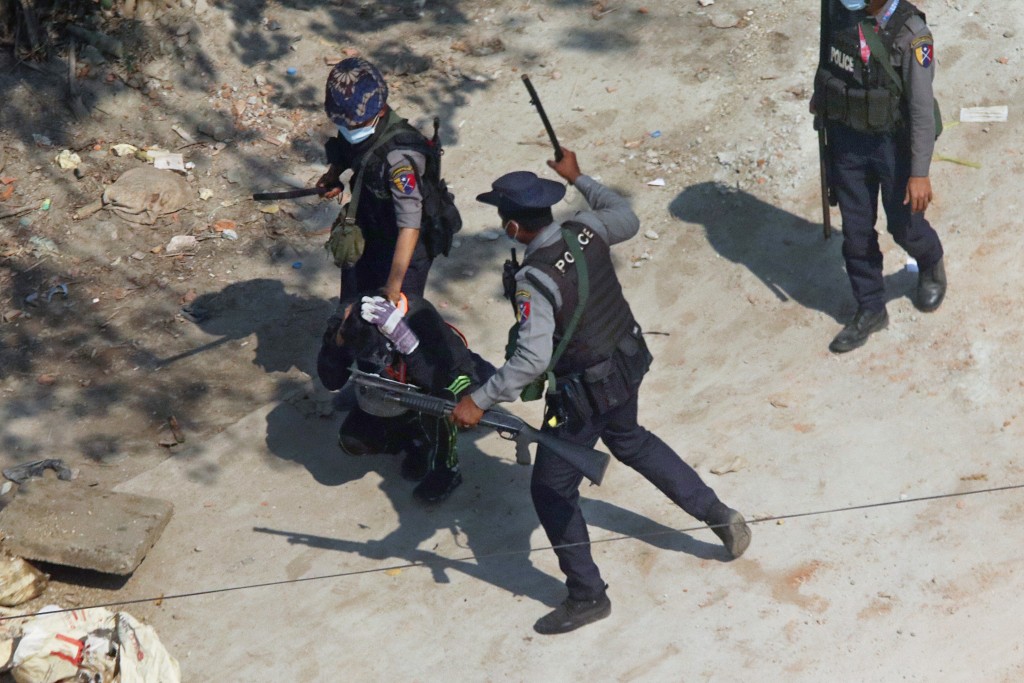 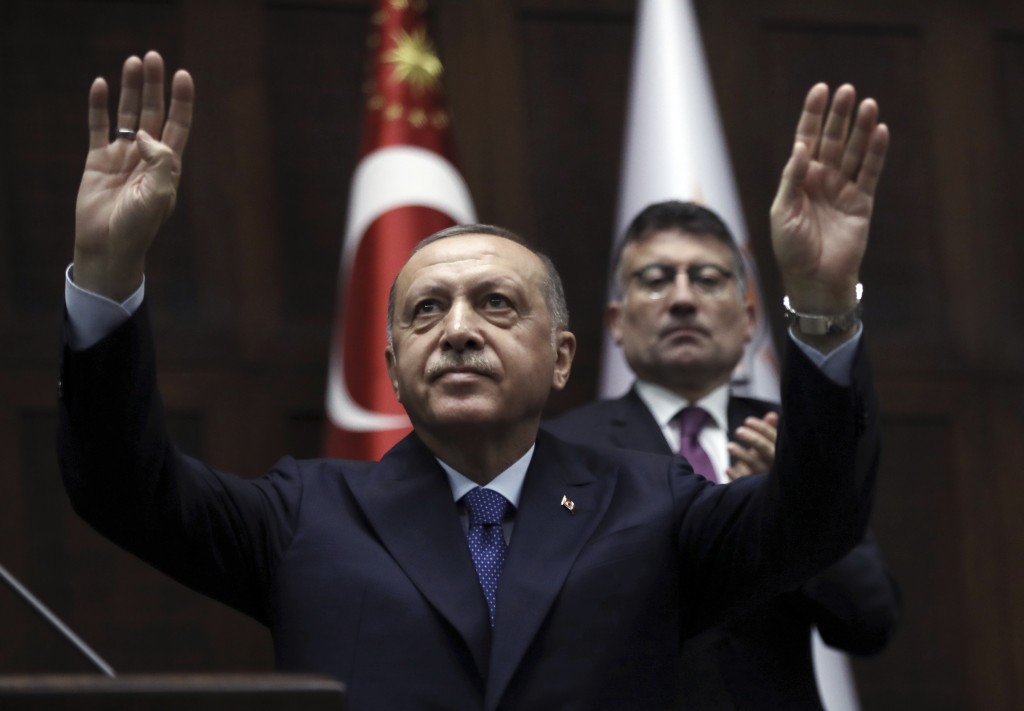 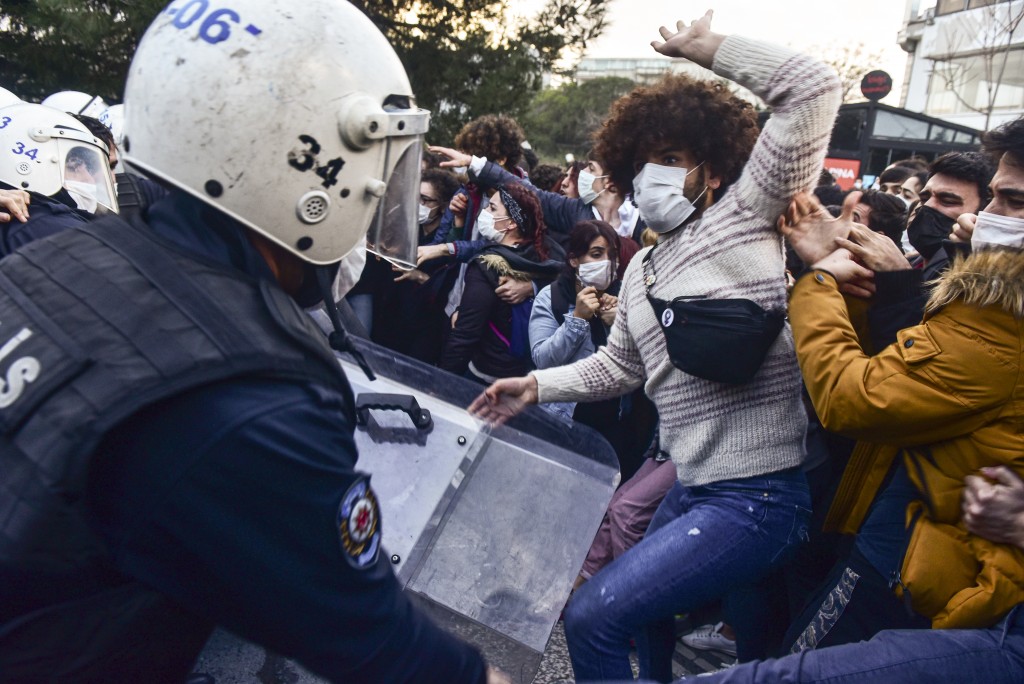 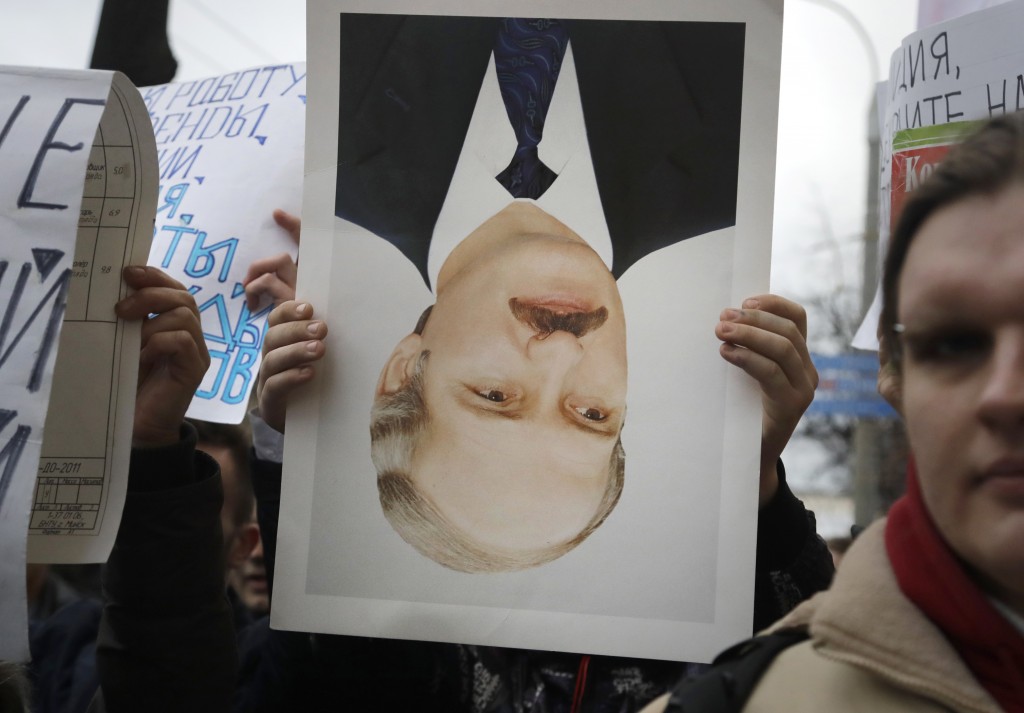 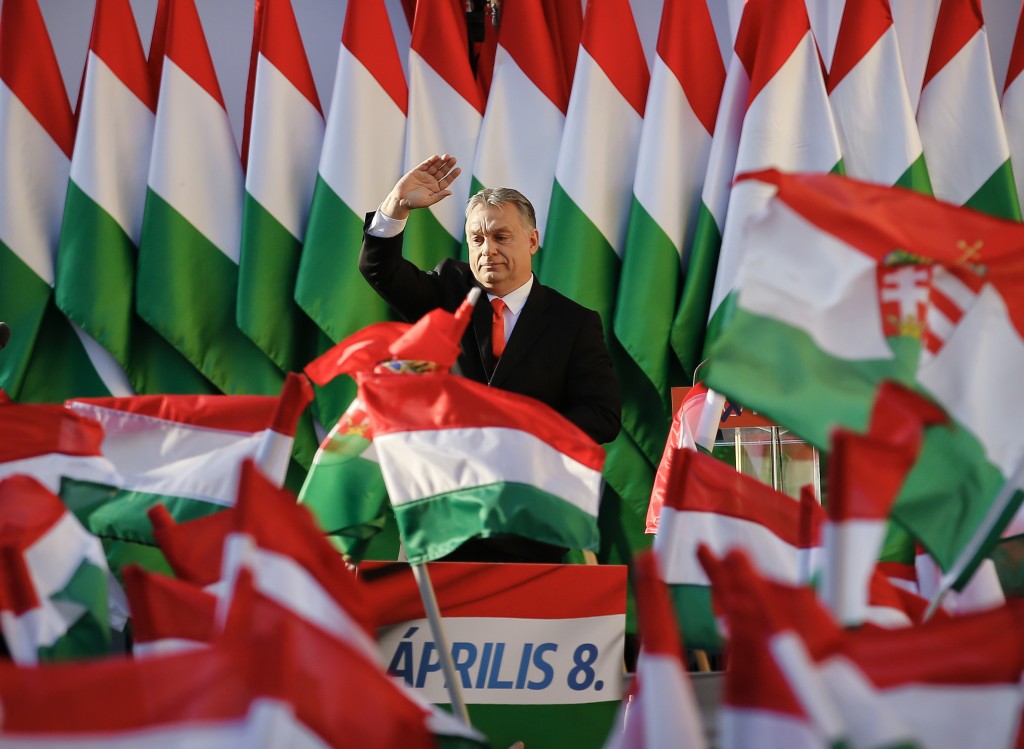 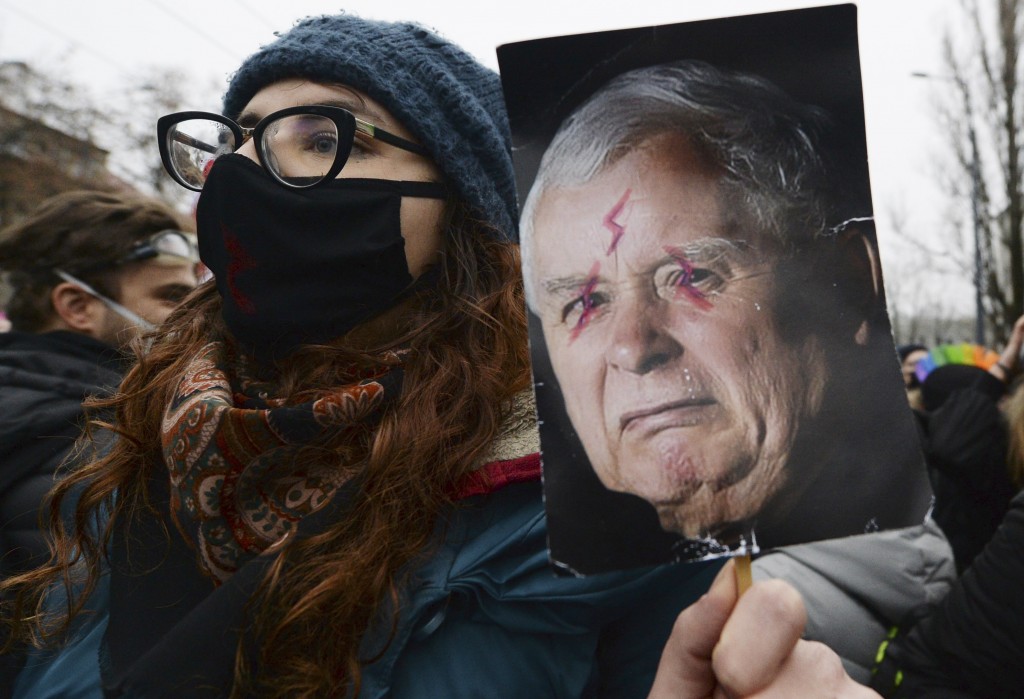 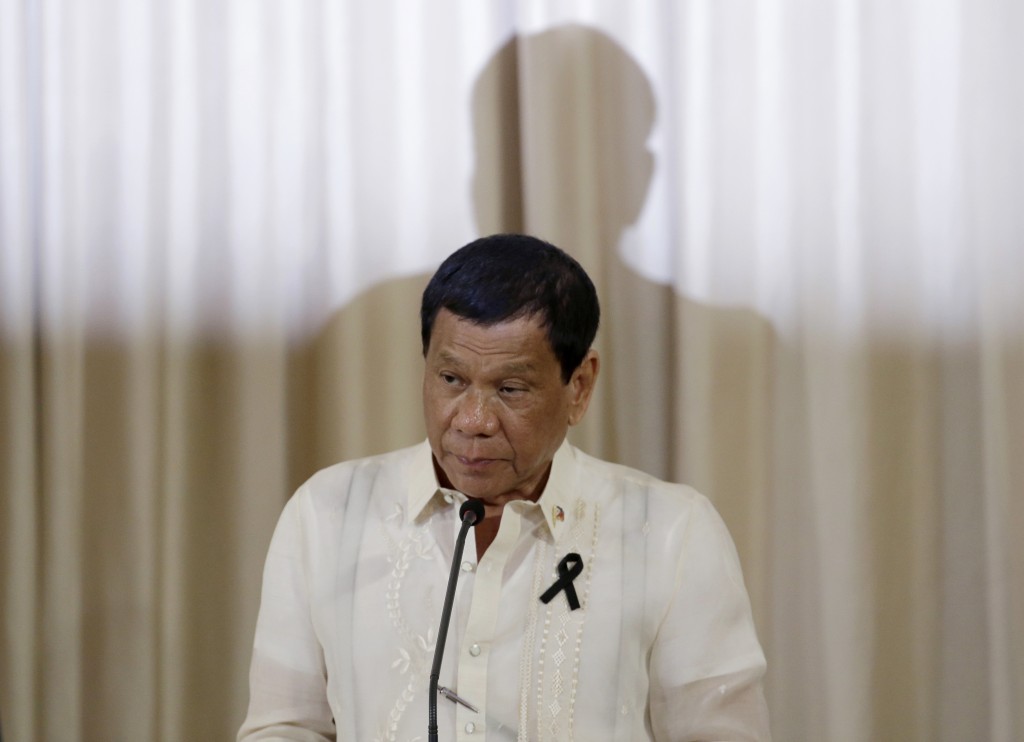 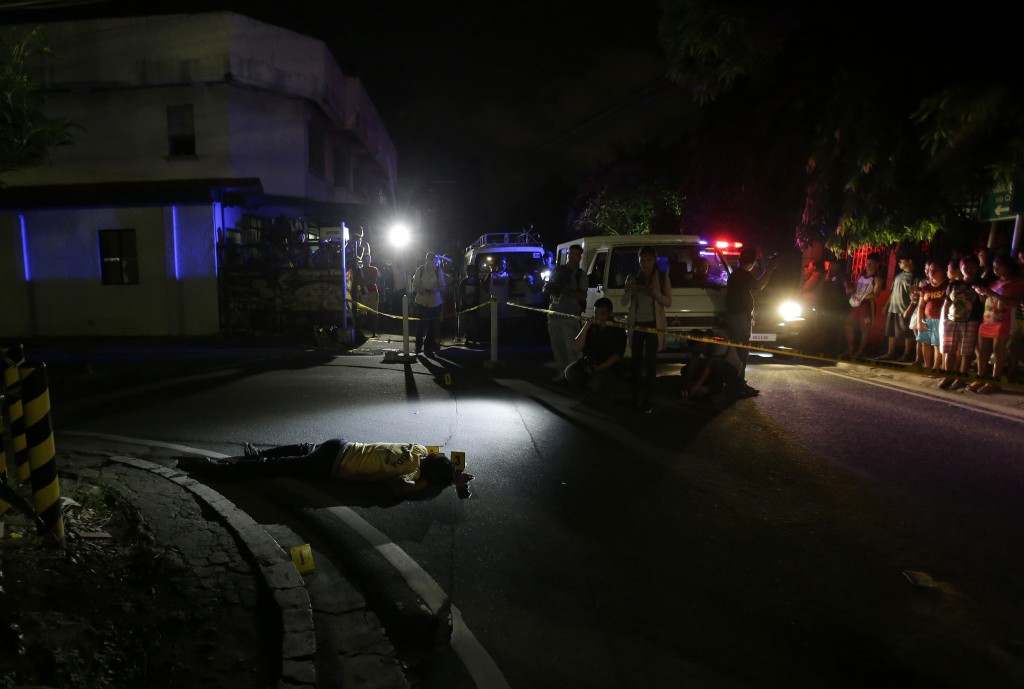 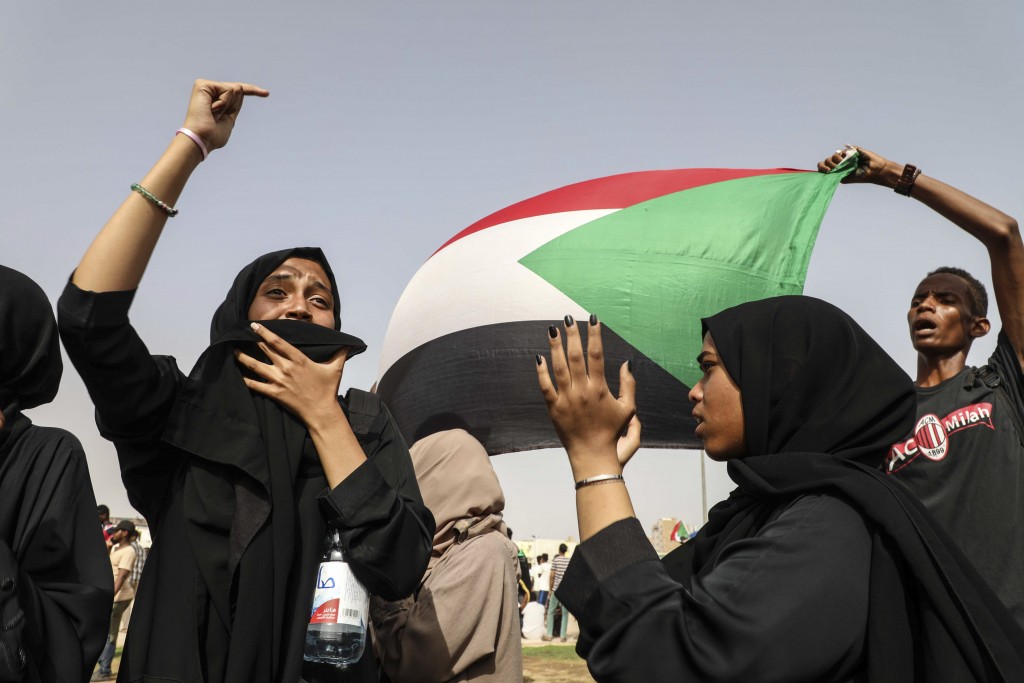 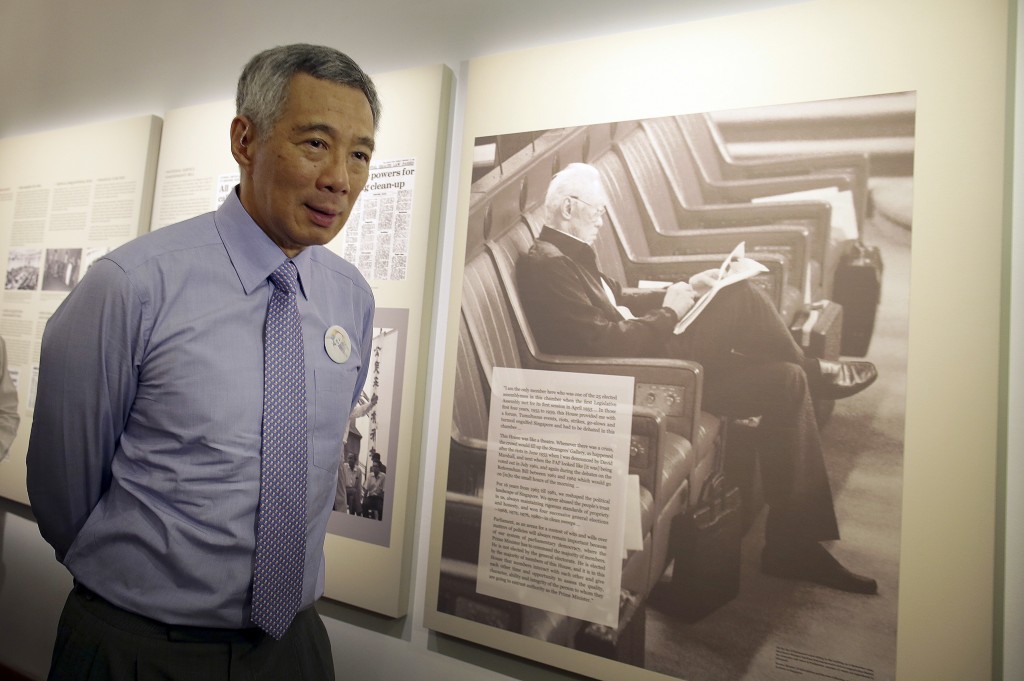 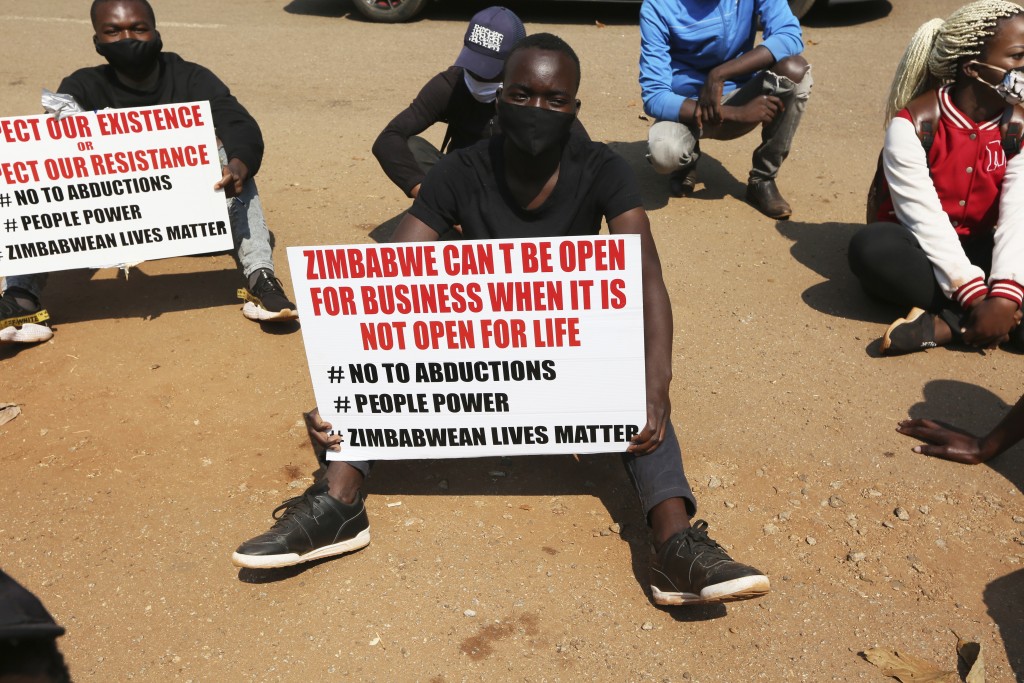 The old Nicaraguan revolutionary, with his receding hairline and the goatee that he had finally let turn grey, spoke calmly into the camera as police swarmed toward his house, hidden behind a high wall in a leafy Managua neighborhood.

Decades earlier, Hugo Torres had been a guerrilla in the fight against dictator Anastasio Somoza. In 1974, he’d taken a group of top officials hostage, then traded them for the release of imprisoned comrades. Among them was Daniel Ortega, a Marxist bank robber who would eventually become Nicaragua’s authoritarian ruler.

And on this Sunday in mid-June, amid a clampdown to obliterate nearly every hint of opposition, Ortega had his old savior arrested.

“History is on our side,” Torres said in the video, uploaded onto social media. “The end of the dictatorship is close.”

But recent history is not on Torres’ side. In the last few months, the growing ranks of dictators have flexed their muscles, and freedom has been in retreat.

The list is grim: a draconian crackdown in Nicaragua; bloody repression in Myanmar; a tightening grip by Beijing on Hong Kong.

The backsliding of democracy, though, goes back far before 2021, with a long string of countries where democratic rule has been abandoned or dialed back, or where democratically elected leaders make no secret of their authoritarianism.

2020 was “another year of decline for liberal democracy,” said a recent report from the V-Dem Institute, a Sweden-based research center. “The world is still more democratic than it was in the 1970s and 1980s, but the global decline in liberal democracy has been steep during the past 10 years.”

“We had the largest number of democracies that ever existed in the world,” said Sheri Berman, a political science professor at Barnard College, Columbia University.

But within just a few years the cracks began to show.

Maybe the world was just too optimistic.

“It takes a lot to make democracy work,” said Berman.

Hard times and turmoil are mother’s milk for authoritarians.

Russia’s experiment with democracy, for example, was short lived after the collapse of the Soviet Union. A plunging standard of living, a weak leader in Boris Yeltsin, thug businessmen and budding oligarchs fighting for control of state-owned businesses opened the way for Vladimir Putin.

Then came the financial crisis of 2007-2008, which rippled around the world. In the U.S., banks teetered on the verge of collapse. In the European Union, America’s troubles helped lead to a debt crisis that sucked in country after country.

Those financial troubles, combined later with the political firestorms of the Trump administration and angry negotiations over Britain’s exit from the European Union, made liberal democracy look risky.

“The more attractive the U.S. and Europe looks, the better that is for the folks fighting for democracy,” said Berman. And the opposite is also true.

Frustration has grown, with a 2019 Pew Research Center survey of 34 countries showing a median of 64% of people believing elected officials don’t care about them.

Today, a man like Viktor Orban can look attractive to many voters.

Orban, the Hungarian prime minister who returned to power in the wake of the financial crisis, feeding on an electorate that distrusted the traditional elite, spoke proudly of leading an “illiberal democracy.”

He now talks about Hungary’s “system of national cooperation,” a process that has hobbled the court system, re-written the constitution and given immense power to himself and his party. The country’s media is largely now a pro-Orban machine.

Rival parties are sometimes fined to the brink of bankruptcy.

The world has a string of such leaders. Some are outright authoritarians. Others are in the sometimes-foggy political wilderness between a solid democracy and a one-party state.

There’s Putin in Russia and Recep Tayyip Erdogan in Turkey. There’s Rodrigo Duterte in the Philippines.

The pandemic has sped up a democratic decline in Africa, scholars say, with elections postponed or opposition figures silenced from Ethiopia to Zimbabwe.

But in a world where democracy is often swimming against the political tide, scholars also see some good news. It just requires a longer view of history.

Eighty years ago, there were perhaps 12 fully functioning democracies. Today, the Democracy Index put out by the Economist Intelligence Unit says there are 23 full democracies, and nearly half the planet lives in some form of democracy.

Then there are the protesters, perhaps the most visible sign of a thirst for democratic rule.

Thousands of Russians flooded the streets earlier this year after opposition leader Alexei Navalny was imprisoned. Neighboring Belarus was shaken by months of protests sparked by the 2020 reelection of President Alexander Lukashenko, which were widely seen as rigged. Political protests are common in Poland and Hungary.

Such protests regularly fail. The demonstrations in Russia and Belarus, for instance, ended with heavy-handed crackdowns.

Plus, sometimes they succeed.

In Sudan, 2019 mass protests against the autocratic president, Omar al-Bashir, led to his military ouster. The country is now on a fragile path to democracy.

In a recent report, the U.S.-based rights watchdog Freedom House, saw hope in the European Union’s sanctions against the Belarusian regime and in how exile Central Asian journalists and bloggers are continuing their work. Meanwhile, in Hungary, Orban is facing a surprisingly united opposition.

Some scholars also see hope in the way President Joe Biden has reached out to America’s longtime European allies, reversing the approach of the Trump administration.

Biden’s recent trip to Europe, said Torrey Taussig, a scholar of authoritarianism and great power politics at the Harvard Kennedy School, was “an attempt to rally America’s democratic partners” against authoritarianism.

So maybe that old, arrested Nicaraguan revolutionary does have reason for optimism.

“These are the desperate blows of a regime that feels itself dying,” Torres said in the video before his arrest.

Maybe. As summer wore on, he remained in prison.