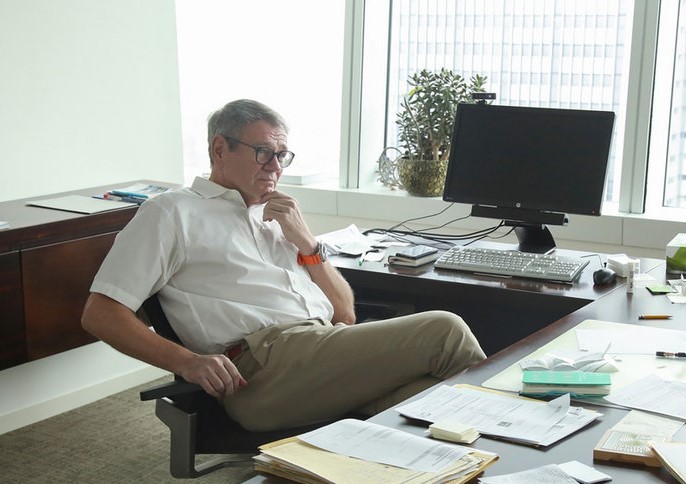 Prinz, who will finish his three-year term at the end of the month, recently gave an interview to CNA in which he discussed German-Taiwan relations, regional issues, and German foreign policy. Regarding an Economist article that labeled Taiwan as the “most dangerous place on earth,” Prinz said such a title could give readers the wrong idea about the actual situation in the Taiwan Strait.

The representative said he had talked with his European colleagues in Taiwan, the German Ministry of Foreign Affairs, and colleagues in Beijing about the misleading title, and they all concluded that “it is not Taiwan that makes this area dangerous.” He also said Germany supports the status quo in the strait and condemns any threat or form of violence.

Prinz added that although he does not think a conflict in the strait is forthcoming, “there is a certain degree of danger," CNA quoted him as saying.

With regard to Germany’s plan to send Navy ships to the Western Pacific in the second half of the year, the envoy said this move not only symbolizes Berlin’s support for freedom of navigation in the region but also its desire to be more involved in regional affairs and strengthen cooperation with allies like Japan, South Korea, Australia, and New Zealand.

Prinz stated that Taiwan is a vital trade partner to the European nation and that bilateral trade volume amounts to about €18 billion euros annually. He added that Germany hopes to strengthen bilateral economic and trade relations in the coming years.

The diplomat said Germany must establish a solid foundation on which to expand bilateral relations with Taiwan and that it should work with other like-minded countries to support the East Asian nation on the basis of shared values.