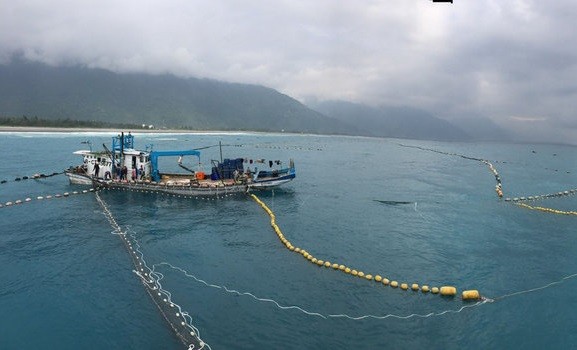 TAIPEI (Taiwan News) —As Taiwan’s fishing industry is facing a labor shortage due to COVID-19 restrictions that have scaled down the entry of migrant workers, operators of set-net fishing grounds in Hualien County are offering a minimum salary of NT$50,000 (US$1,724), but they still are having a hard time recruiting, CNA reported.

Hualien County Agriculture Department Director Wu Kun-ru (吳昆儒) said on Sunday (July 11) the department has been informed by the Taiwan Set-net Fishery Association of a serious shortage of fishing workers, which has arisen due to pandemic restrictions on industrial laborers entering the country.

What has made matters worse is that many Chinese fishing workers have made requests to return to their home country, he continued.

According to the Hualien County Government, set-net fisheries brought in NT$167.3 million for the county in 2020, which makes them one of the most profitable industries in Hualien.

Wu said the department has notified the central government of the fishing labor shortage and asked it to come up with solutions.