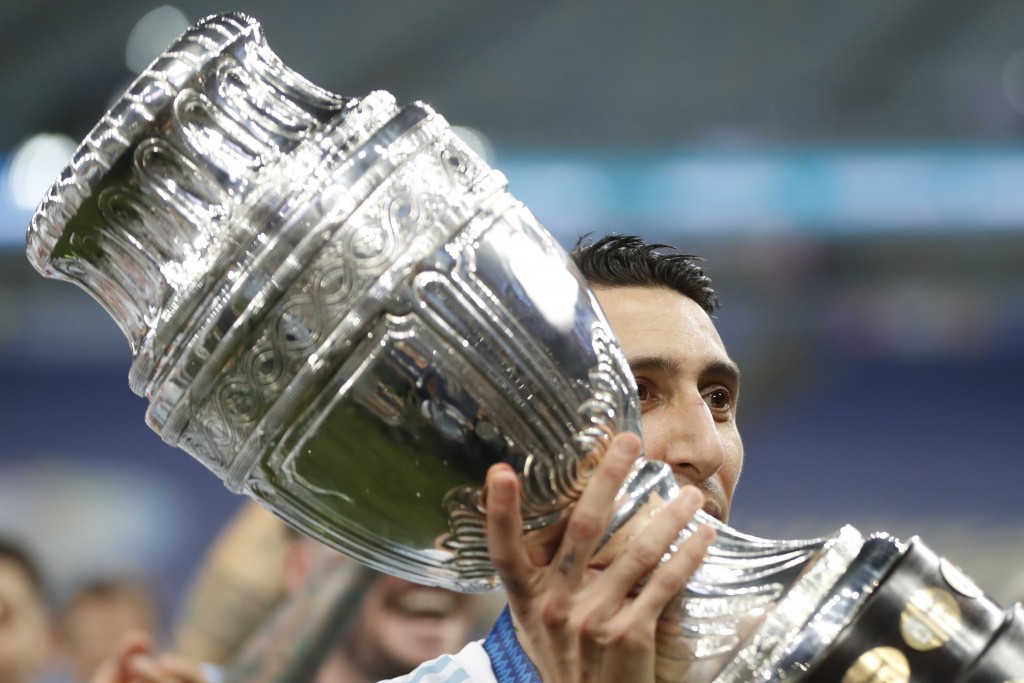 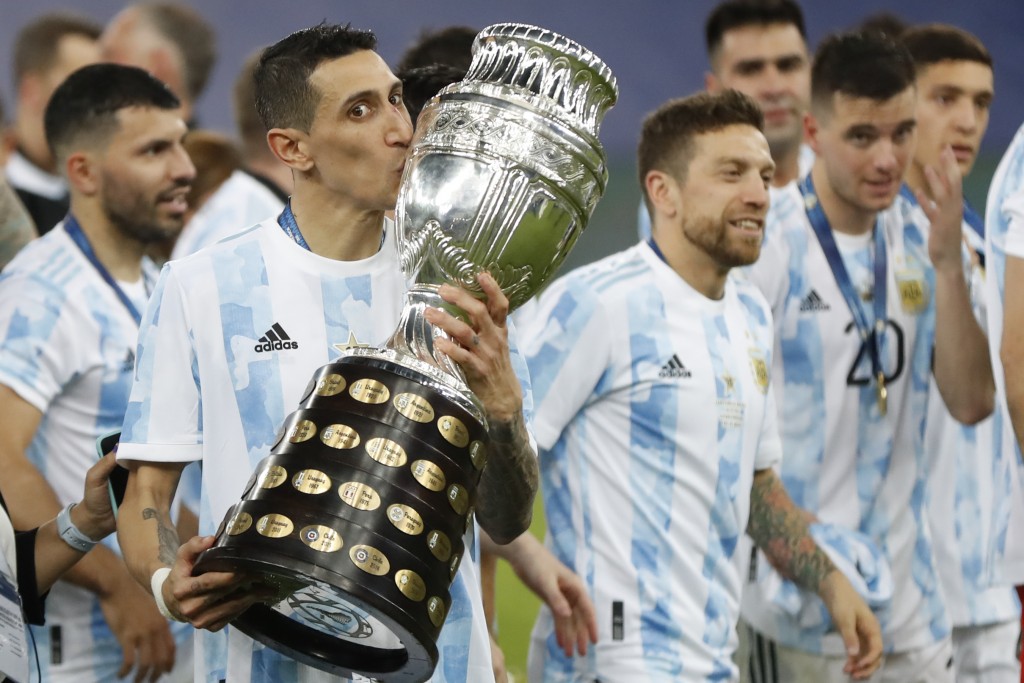 BUENOS AIRES (AP) — Ángel Di María once admitted that he sought out a psychologist to help him deal with the trauma of his performance in finals. He overcame that stigma on Saturday with the goal that gave Argentina a 1-0 victory over Brazil in the final of the Copa America at the Maracana Stadium.

“I can't cry, I can't fall, we dreamed so much of achieving this. So many people said I shouldn't come back, I kept banging my head against the wall and today it happened," the veteran winger said after the match in Rio de Janeiro. His goal gave Argentina its first major title in 28 years.

Argentina’s winner came in the 22nd minute after Rodrigo de Paul made a long pass to Di Maria. The 33-year-old striker counted on poor defending by Brazil left-back Renan Lodi to take control and lob it past goalkeeper Ederson.

Di Maria, captain Lionel Messi and striker Sergio Agüero are the sole survivors of the squad that lost the 2014 World Cup final in Brazil. They also experienced defeat against Chile in the deciders of Copa America in 2015 and 2016.

The winger had several setbacks due to injury.

That is when Di Maria started seeing a psychiatrist. Argentina fans wanted him out of the squad, but he turned the tables on them on Saturday, despite the fact he started the tournament as a substitute.

“This is enough to continue here. The World Cup is coming soon, and this is a great push," he said.