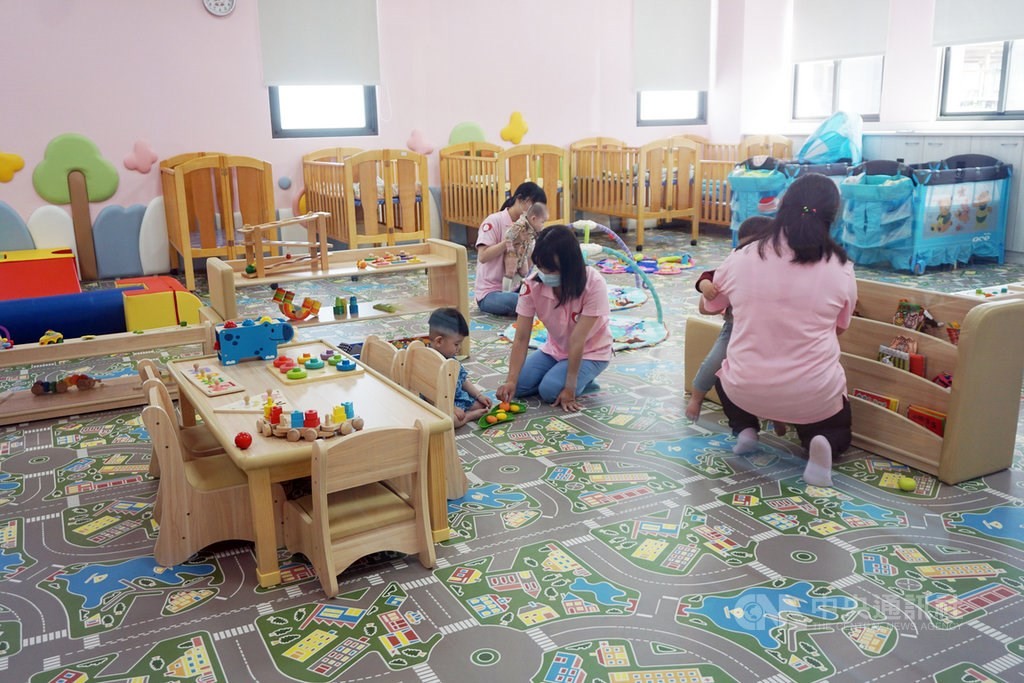 TAIPEI (Taiwan News) — Kindergartens will remain closed after COVID-19 restrictions are eased on July 13 because too many children have been infected, the Central Epidemic Command Center (CECC) said Saturday (July 10).

At his daily news conference, CECC chief Chen Shih-chung (陳時中) said that since the COVID surge started in May, a relatively high number of new cases have been children up to the age of six. Since it would be difficult to ensure their safety, he has decided to keep kindergartens closed for the time being, CNA reported.

Taiwan declared a Level 3 COVID alert in mid-May, extending it until July 26. However, since the number of new local infections has been falling, the CECC has presented a package of eased measures to take effect July 13.

The decision not to reopen kindergartens and daycare centers met with protests from some parents who were expecting relief during the summer holidays. They also questioned the government's move to allow movie theaters to reopen instead of schools.

Responding to their concerns, Chen said that more than 80 children aged six or younger were infected from May 23-29, with the figure dropping to eight for the July 4-10 period. Despite the sharp decline, it still amounted to a high proportion of the overall number of new local infections, the CECC chief said.

Chen added that the government had taken special measures to care for children whose parents were both working and unable to stay at home all day, including parents employed in the healthcare sector.