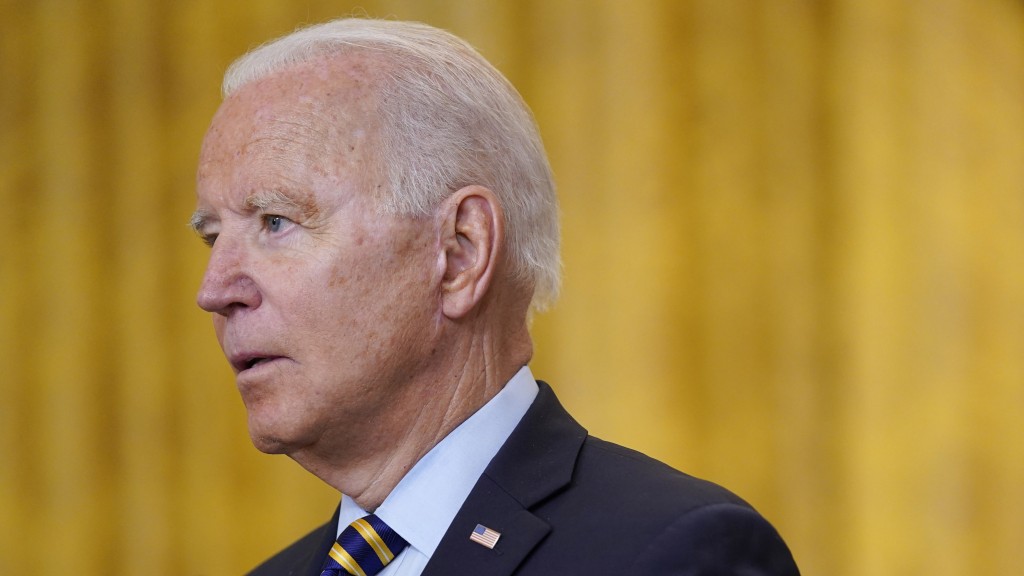 The White House says Biden will highlight his administration's push to increase funding for local law enforcement to improve community policing practices through the $1.9 trillion COVID-19 relief bill he signed into law earlier this year. Some states and local governments are also using funding from that so-called American Rescue Plan to fund youth employment programs and other measures that could help curtail crime.

The meeting comes as Biden has sought to flip the script on Republicans who have latched onto some progressive calls to “defund the police” amid a nationwide reckoning over police shootings of Black people. Biden has opposed “defund” efforts and instead has called on lawmakers to pass legislation aimed at reforming police departments, though that effort faces an uphill battle in Congress.

While the GOP has attacked Biden over rising crime, the White House is arguing that Republicans, who voted in lockstep against the COVID-19 relief bill, are the ones who tried to block increased funding for police.

Biden's budget request to Congress also calls for more funding for federal and state law enforcement, including the Bureau of Alcohol, Tobacco, Firearms and Explosives to improve that agency's ability to track and disrupt gun trafficking.