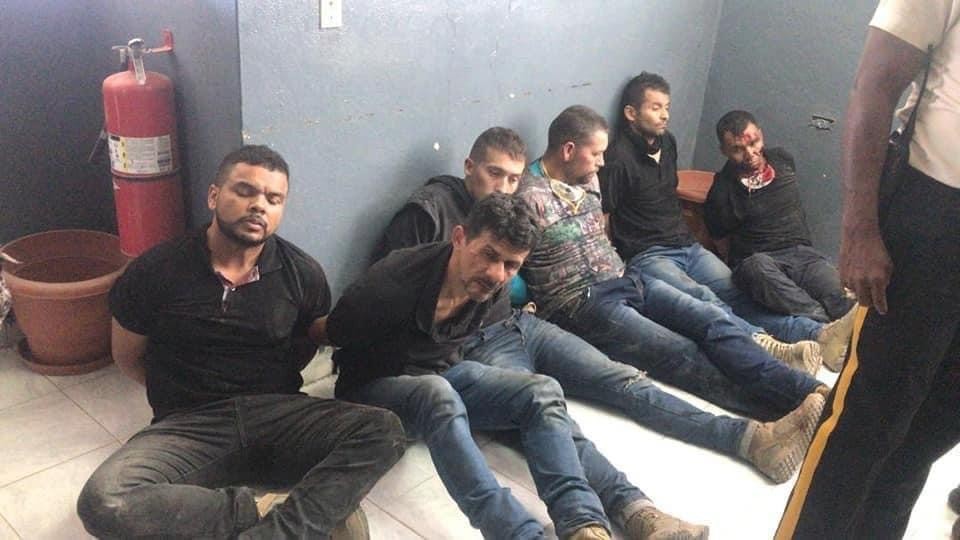 TAIPEI (Taiwan News) — Nearly a dozen gunmen believed to be involved in the assassination of Haiti's president forced their way into the Taiwan embassy on Thursday (July 8) but have since been arrested, and no injuries have been reported.

Taiwan's embassy in Port-au-Prince has been closed since the assassination of President Jovenel Moise on Wednesday (July 7), with staff working from home. However, Taiwan Ministry of Foreign Affairs Spokesperson Joanne Ou (歐江安) told Taiwan News that early Thursday morning the embassy's security team discovered a band of armed men had breached the facility's security perimeter.

The men had managed to make their way past the security guard station and entered the embassy's courtyard. Upon discovering the breach, security personnel immediately notified embassy staff and the Haitian police.

Embassy staff approved a request from the Haitian government to deploy police into the compound to conduct a search for the suspects. Police launched the operation at 4 p.m. that afternoon and apprehended 11 armed suspects, according to Ou.

Based on an initial inspection, the embassy sustained some minor damage during the intrusion, including broken windows and doors. However, Ou made it clear that no staff members were in the embassy at the time.

The Haitian National Police have since taken the men into custody for questioning. It is currently unclear why the men targeted the Taiwan embassy.

Haiti 24 released images of five of the suspects who had been arrested at the embassy. Among these is 35-year-old Haitian-American James Solages, one of two American citizens believed to have been involved in the assassination.

Leon Charles, the country's interim national police chief, said the goal now is to track down the masterminds behind the crime. The following are the identities of some of the suspects captured by the government thus far, as reported by the AyiboPost: 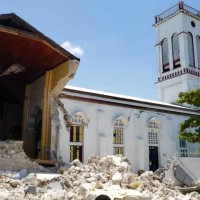 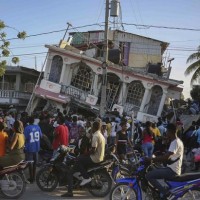 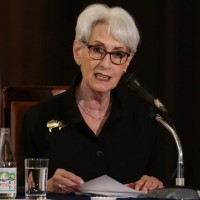 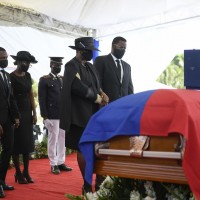