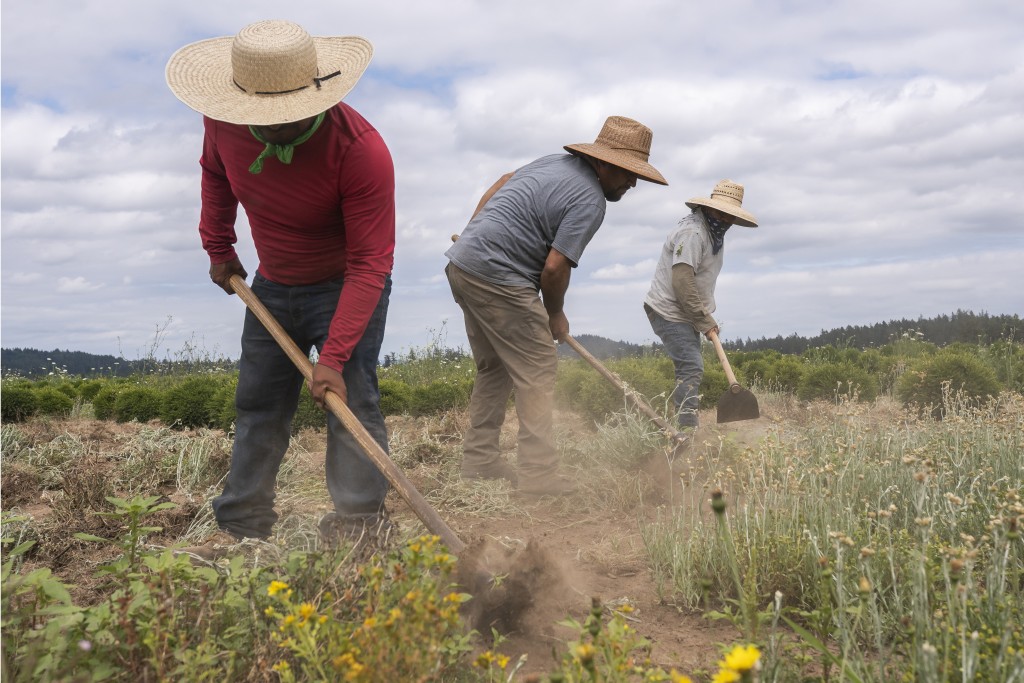 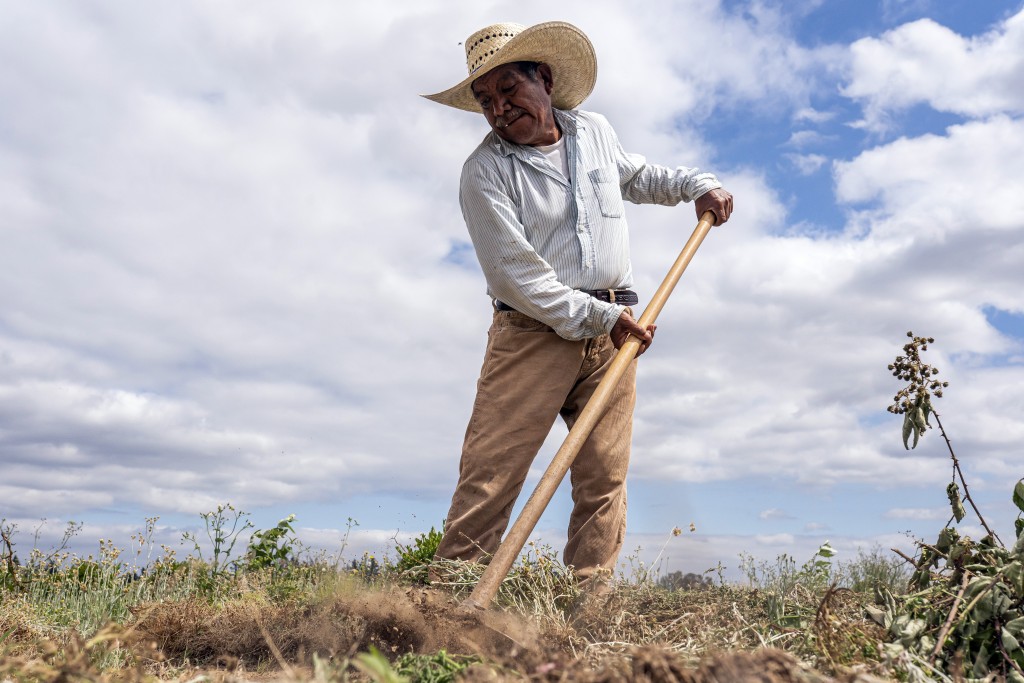 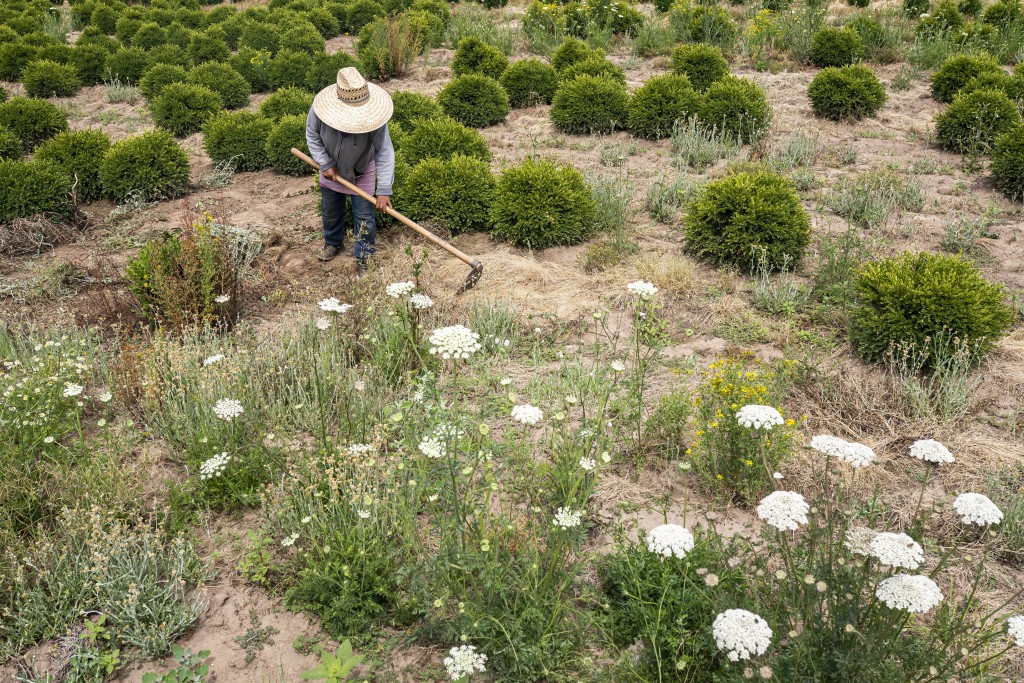 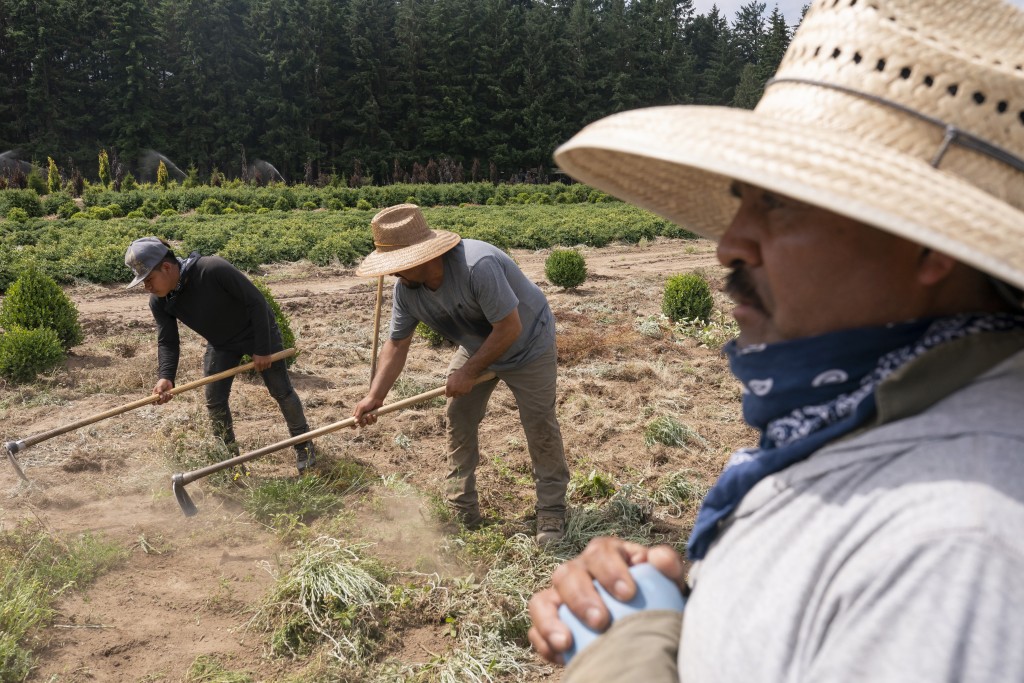 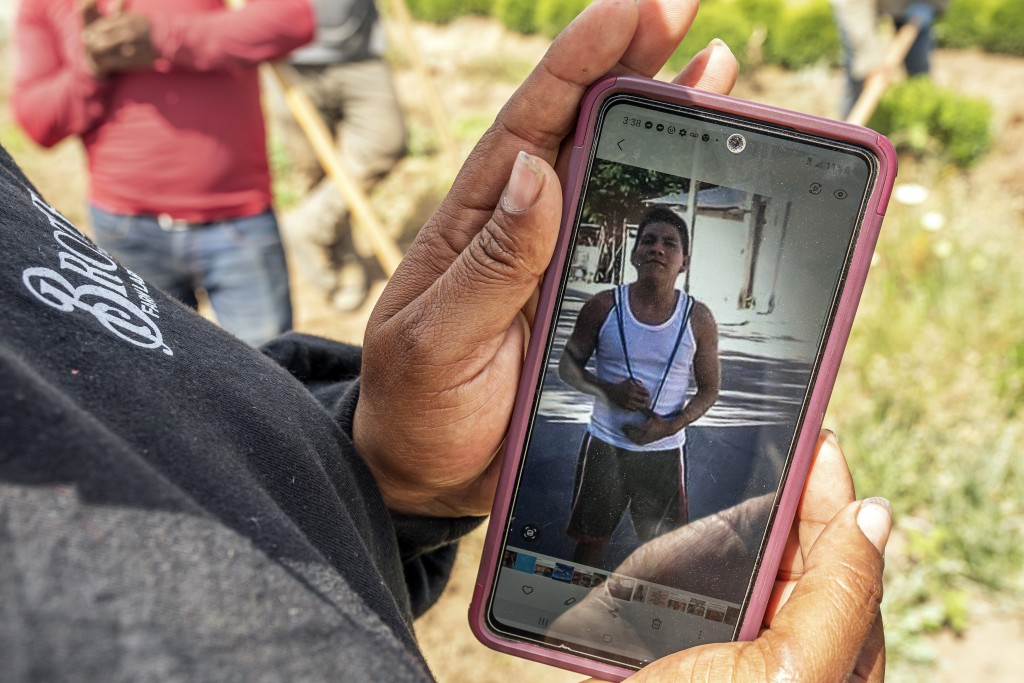 SALEM, Ore. (AP) — Oregon adopted an emergency rule Thursday that strengthens requirements for employers to safeguard workers from extreme heat, including expanding access to shade and cool water in what advocates called the nation's most protective heat rules following deadly record-high temperatures in the Pacific Northwest.

“With these new rules, Oregon has a chance to lead the country in ensuring workplaces are safe from high heat, especially for those doing the most demanding and dangerous jobs like farming and construction,” said Kate Suisman, an attorney with the Northwest Workers’ Justice Project.

The emergency rule adopted by the Oregon Occupational Safety and Health Division, or Oregon OSHA, also mandates regular cooldown breaks and communication between employees and supervisors so workers can report concerns.

Among the more than 100 people in Oregon who died during the extreme heat wave in late June was an immigrant from Guatemala who was working outside, the state medical examiner said. He was part of a crew at a plant nursery that was moving irrigation lines. Oregon OSHA is investigating both the nursery and the labor contractor.

“Oregon OSHA is taking an important step forward in leading the nation on standards for outdoors workers,” said Reyna Lopez, executive director of the Oregon farmworkers' union, known by its Spanish acronym as PCUN. “It’s crucial that we continue to take steps toward long-term policy shifts in our state, that take climate change, and workers safety seriously.”

Oregon OSHA said the temporary rule is effective immediately and stays in place for 180 days.

“In the face of an unprecedented heat wave in the Pacific Northwest — and tragic consequences — it is absolutely critical that we continue to build up our defenses against the effects of climate change, including extreme heat events,” said Andrew Stolfi, director of the state agency that includes Oregon OSHA.

The heat wave was caused by what meteorologists described as a dome of high pressure over the Northwest and British Columbia that was worsened by human-caused climate change, which is making such extreme weather events more likely and more intense.

Seattle, Portland and many other cities broke all-time heat records, with temperatures in some places reaching above 115 degrees Fahrenheit (46 Celsius).

Oregon has recorded 116 deaths from the heat wave, while Washington state said Thursday that its toll had risen to 78. Authorities say hundreds of deaths may ultimately be attributed to the heat throughout the region.

Amid a historic drought, temperatures are spiking in parts of the U.S. West again this week but are less intense than the earlier heat wave.

Under Oregon's new rules for workers, when the heat index is at or above 80 F (27 C), employers are required to provide access to sufficient shade and an adequate supply of drinking water.

When the heat index rises above 90 F (32 C), employers also must ensure effective communication between workers and supervisors so workers can report concerns, ensure that employees are observed for alertness and signs of heat illness, and provide a cool-down rest period in the shade of 10 minutes for every two hours of work.