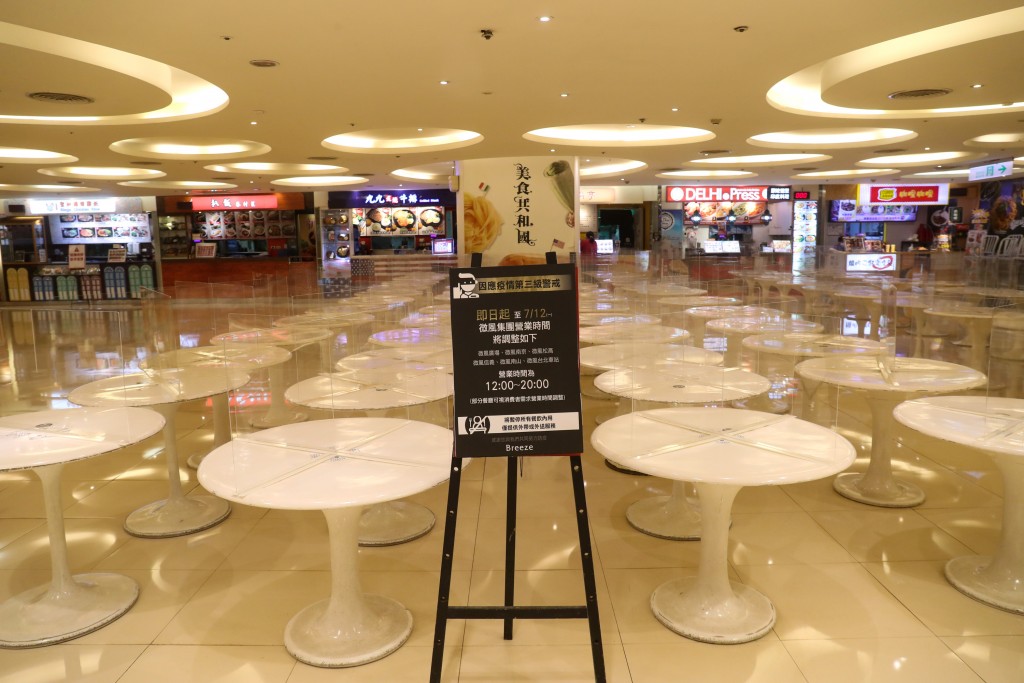 TAIPEI (Taiwan News) — Taiwan's Central Epidemic Command Center (CECC) on Thursday (July 8) announced that the Level 3 alert will be extended to July 26, but restrictions in many sectors will be relaxed, including restaurants, with the exception of McDonald's and TKK Fried Chicken.

At a press briefing on Thursday, Health Minister and CECC head Chen Shih-chung (陳時中) announced that although case numbers have steadily dropped, there is still the possibility of local infections and for that reason, the country's Level 3 alert will continue to July 26. However, the center has decided to relax restrictions in some sectors, such as national parks, museums, movie theaters, sports centers, and restaurants, starting on July 13. Chen stressed that the primary restrictions will remain in place, including the wearing of masks at all times when leaving one's home and the limit on indoor gatherings to five people and outdoor gatherings to 10. Venue operators must ensure real-name registration and access as well as crowd control, while customers must maintain proper social distancing.

Among the types of businesses that will open on July 13 are "dining venues." These include restaurants, traditional markets, night markets, department stores, food courts, and other areas where food is consumed. These eateries must comply with CECC guidelines for the consumption of food indoors. The guidelines include checkerboard seating separated by partitions, with a minimum 1.5 meters of spacing between each customer.

In addition, a time limit of one hour will be placed on customers who dine in these establishments. Chen previously stated that if any restaurant cannot ensure these requirements are followed, they must continue to follow a take-out-only mode of operation. However, McDonald's and TKK Fried Chicken announced Thursday that they will not resume indoor dining on July 13. Instead, they will extend their ban on indoor dining and the public use of restrooms until July 27.

Burger King, on the other hand, announced that it will allow indoor dining at its Taiwan branches starting July 13. It pledged that it will continue to implement a real-name registration system, ensure social distancing, set up checkerboard seating, run regular disinfections, and monitor the health of staff. 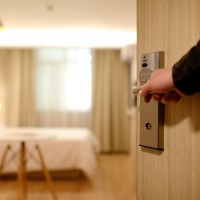 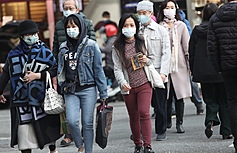 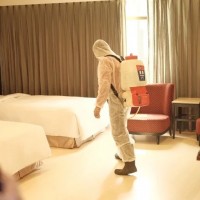 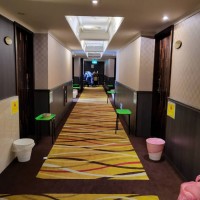 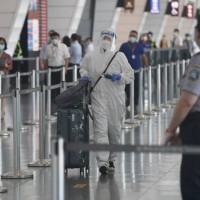