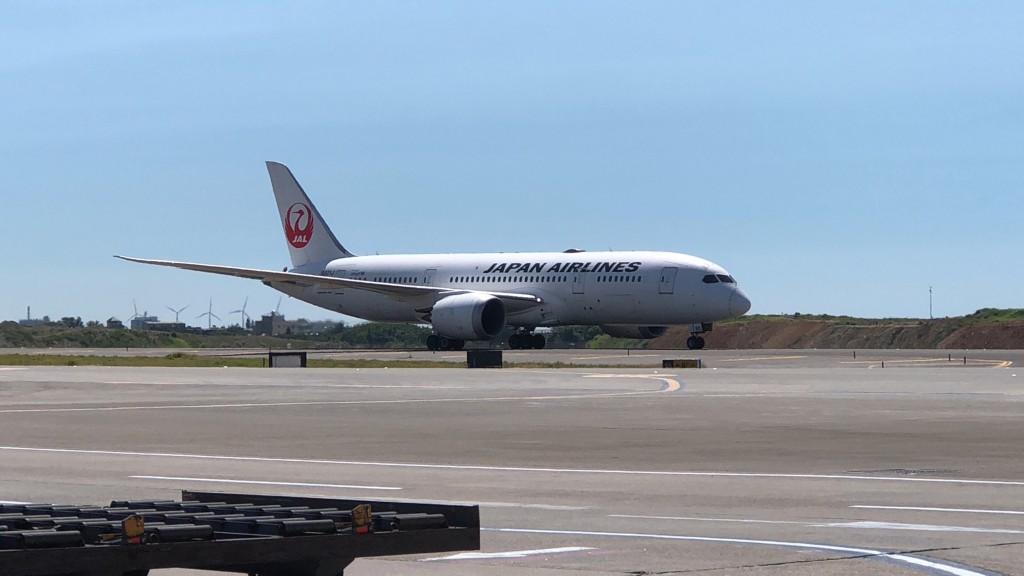 A donation of 1.24 million shots on June 4 elicited expressions of gratitude in Taiwan, though some opposition politicians slammed the government for behaving like a “vaccine beggar.”

The Japanese donations are not part of the 10 million doses covered by an agreement signed between Taiwan and AstraZeneca in October, CNA reported.

A Japan Airlines plane touched down in Taoyuan shortly after 2 p.m. after flying from Tokyo’s Narita Airport carrying the latest batch of doses. The shots are being moved to a designated cold storage logistics center, where they will be sealed through a procedure expected to last about one week.

As of Tuesday (July 6), 11.45 percent of Taiwan’s 23.5 million inhabitants had received at least one vaccine shot, with 1.62 million signing up on a government online platform to be inoculated with the vaccine brand of their choice, CNA reported.