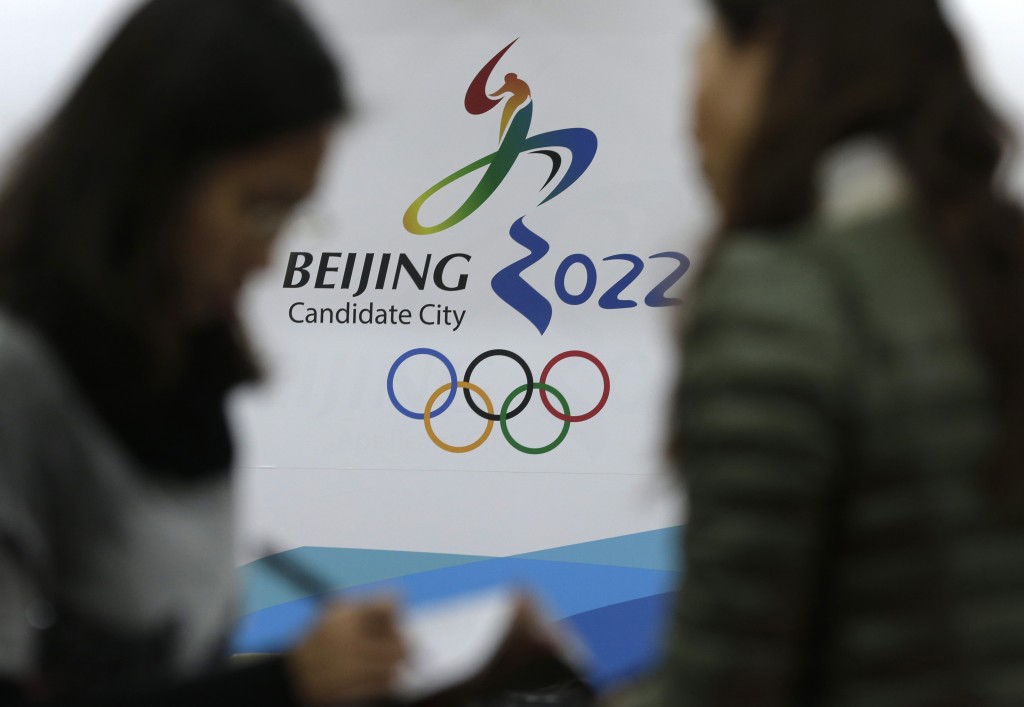 TAIPEI (Taiwan News) — The U.K. Labour Party, the main opposition party in the country, on Tuesday (July 6) called on the national government and royal family to boycott the 2022 Beijing Winter Olympics due to ongoing human rights abuses in China's Xinjiang Province, according to reports.

The statement called for the boycott to occur unless the U.N is allowed to freely inspect the human rights situation on the ground, a demand at which Beijing has balked.

While U.K. Prime Minister Boris Johnson’s government has used the term “genocide” to refer to the Chinese government’s campaign against the Uyghur Muslims of Xinjiang, where by some estimates over a million are held in concentration camps, and where credible reports indicate forced labor and mass sterilization are occurring, the U.K. has so far avoided joining the growing calls for a diplomatic boycott, though such an action would still allow athletes to compete.

“We are now calling on you to use the occasion of the Games to press the case for unfettered UN access to Xinjiang to conduct a full, transparent and independent investigation. This has been repeatedly sought by the UK and other governments but has not yet been realised,” the statement continued.

The pair went on to call for “ministers, royal family members or senior representatives” to boycott the games, adding that a group of nations boycotting would send a strong signal to Beijing.

U.S. Secretary of State Antony Blinken is reportedly exploring the possibility of reaching a consensus on a possible boycott with American allies.