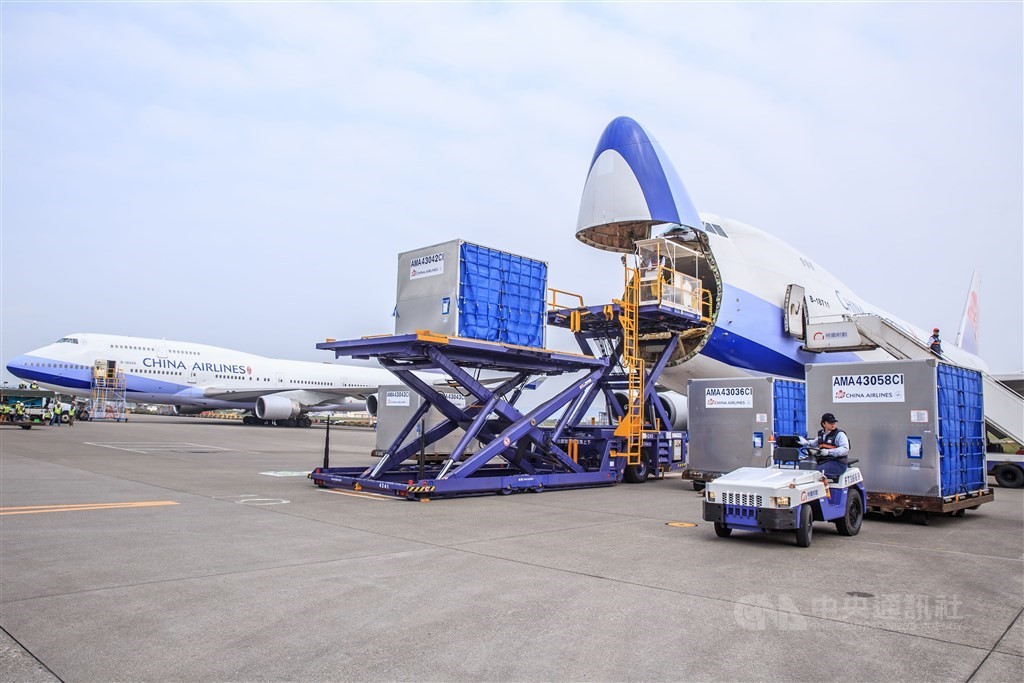 TAIPEI (Taiwan News) — A man who works at a Taiwan Air Cargo Terminal Ltd. (TACTL) building at Taiwan Taoyuan International Airport and his wife have been confirmed as COVID-19 cases, leading to PCR tests for hundreds of employees, reports said Wednesday (July 7).

While the China Airlines (CAL) affiliate said the man’s work in an office on the second floor of the TACTL building was not closely related to their operations, it nevertheless still ordered hundreds of people to undergo tests, CNA reported.

A total of 205 people assumed to be contacts will be targeted for PCR tests Wednesday and Thursday (July 8), with quick tests conducted on 160 TACTL employees as a safety precaution. Other reports said the number of people to be tested might reach more than 800 if all staff working in the TACTL building were considered.

The staff member’s wife, who was working from home, reportedly felt unwell, leading to both undergoing quick COVID tests, which turned out positive on July 5, and PCR tests with the same result one day later. The New Taipei City Government said both his parents, who live with him in the district of Shulin, had also been infected, while two children were isolating at home as contacts, UDN reported.

Businesses reportedly wanted airport cargo staff to be listed as a priority group for vaccinations, as the airline sector now almost completely relied on freight and on Taiwan’s surging exports to survive the pandemic.