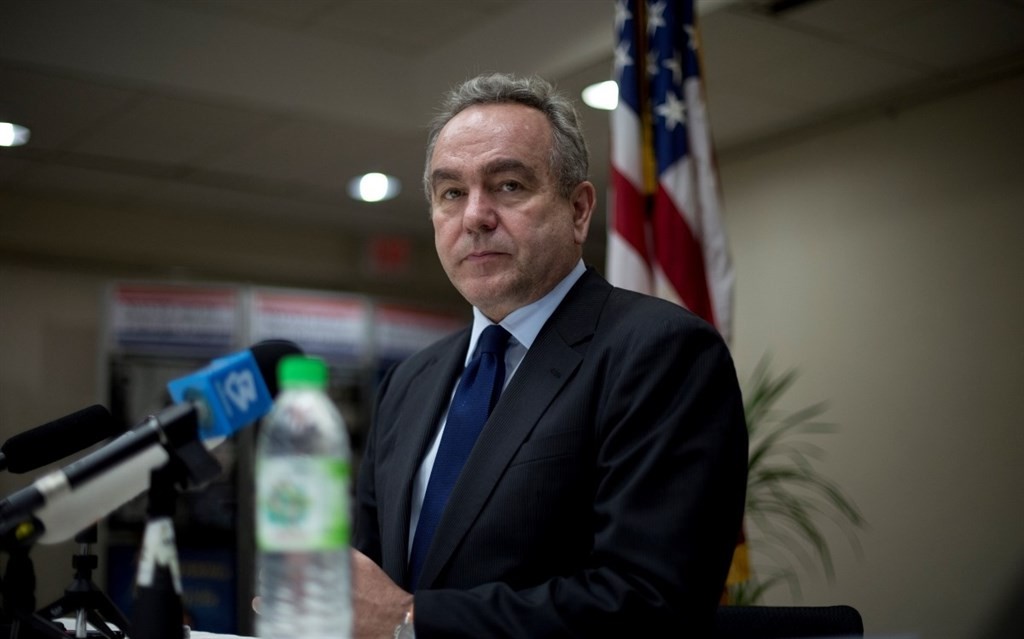 TAIPEI (Taiwan News) — The Biden administration on Tuesday (July 6) made it clear that there are no plans to significantly alter its policy toward Taiwan when a White House official stated that the U.S. does not support de jure Taiwan independence.

On Tuesday, White House coordinator for the Indo-Pacific Kurt Campbell took part in an online discussion hosted by the Asia Society Policy Institute (ASPI). During the talk, Campbell described Taiwan-U.S. relations as a "dangerous balance" between advocating for Taiwan's role on the global stage and avoiding a military confrontation with China.

During the talk, the Asia Society's vice president for International Security and Diplomacy, Daniel Russel, observed that amid tensions with China, the U.S. is edging closer to the line between unofficial and official relations with Taiwan and said he worries such moves could "hollow out America's one-China policy." Russel then asked Campbell "how much love is too much love for Taiwan?" and inquired about the right way to manifest American commitments as expressed in the "one China" policy and the Taiwan Relations Act.

Campbell responded that the U.S. supports a strong "unofficial relationship" with Taiwan but that "we do not support Taiwan independence." He stressed that the Biden administration is fully cognizant of the "sensitivities" involved in cross-strait relations.

The White House official said the U.S. does believe that Taiwan "has the right to live in peace" and supports the East Asian nation's participation in international organizations, particularly in the area of global health amid the pandemic. Campbell described relations with Taipei as a "balance" that Washington accepts and supports.

He pointed out that the U.S. supports Taiwan's "dignity" and "remarkable achievements." At the same time, the U.S. has sent a strong message of deterrence to China, he added.

Campbell stated that China is carefully monitoring the international response to its crackdown on Hong Kong to get a sense of the global reaction to future aggression towards Taiwan. He warned that such actions would be "catastrophic" and that the U.S. will send strong signals to China when it takes steps that are "antithetical to international order."

He said U.S. relations with Taiwan are a "dangerous balance" but that they must be maintained. Campbell said that the U.S. has "extraordinarily important interests" in peace and stability in the Asia-Pacific region and that other countries, such as Japan and the U.K., are beginning to recognize this importance as well.