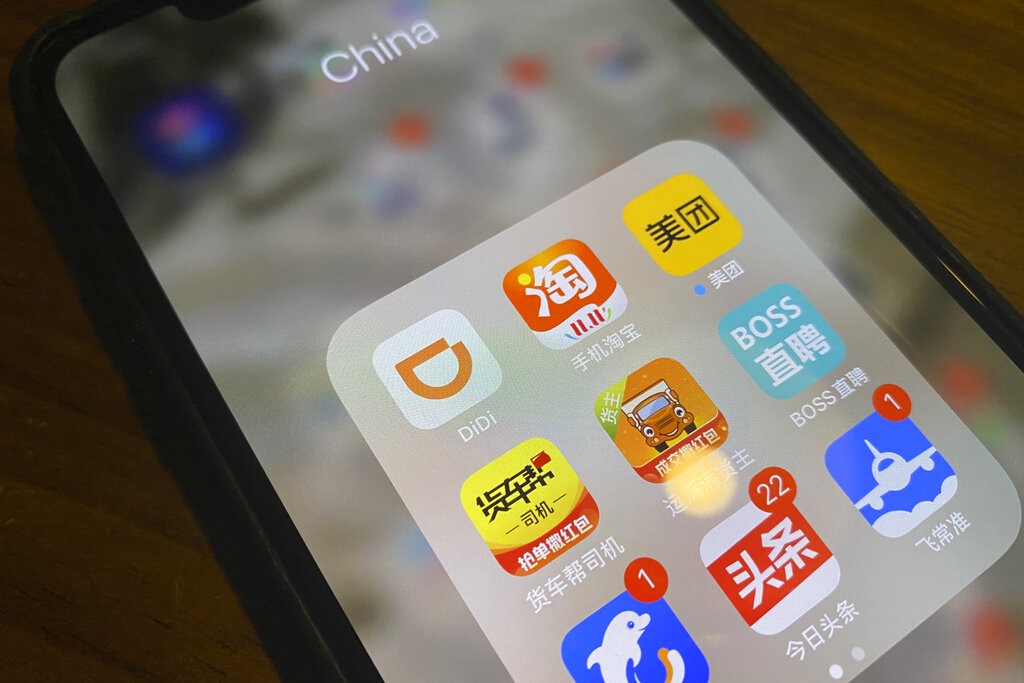 Under the new measures, China will improve regulation of cross-border data flows and security, crack down on illegal activity in the securities market and punish fraudulent securities issuance, market manipulation and insider trading, China's cabinet said in a statement.

China will also check sources of funding for securities investment and control leverage ratios, it said.

China's shift against companies listed overseas is a significant move in a sweeping clampdown on its massive and once-freewheeling online "platform economy".

U.S. capital markets have been a lucrative source of funding for Chinese firms over the past decade but the risk of additional scrutiny may now deter domestic firms from listing there.

Earlier on Tuesday, Didi shares slumped as much as 25% in U.S. pre-market trade ahead of their first session since the Cyberspace Administration of China ordered the company's app be removed from app stores in the country just days after its $4.4 billion listing on the New York Stock Exchange. read more

U.S.-listed Chinese companies including Full Truck Alliance (YMM.N) and Kanzhun Ltd (BZ.O) were also set to open lower on Tuesday after the CAC on Monday announced cybersecurity investigations into their affiliated businesses.

"The battle for data sovereignty is beginning and China is already fully mobilized. It is increasingly clear that governments around the world have recognized the importance of data and the need to regulate the utility like private firms that control its production and flow."

In May, Reuters reported that Beijing was pressing audio platform Ximalaya to drop U.S. listing plans and opt for Hong Kong instead, with one source at the time citing Beijing's growing concerns that U.S. regulators will potentially gain greater access to audit documents of New York-listed Chinese companies. read more

A record $12.5 billion, in 34 deals, has been raised so far in 2021 from Chinese firms listing in the United States, Refinitiv data shows, including Didi, which started trading on June 30.

Several big U.S.-listed Chinese companies, however, including internet giants Alibaba (9988.HK) and Baidu (9888.HK), have issued shares in Hong Kong in the past two years.