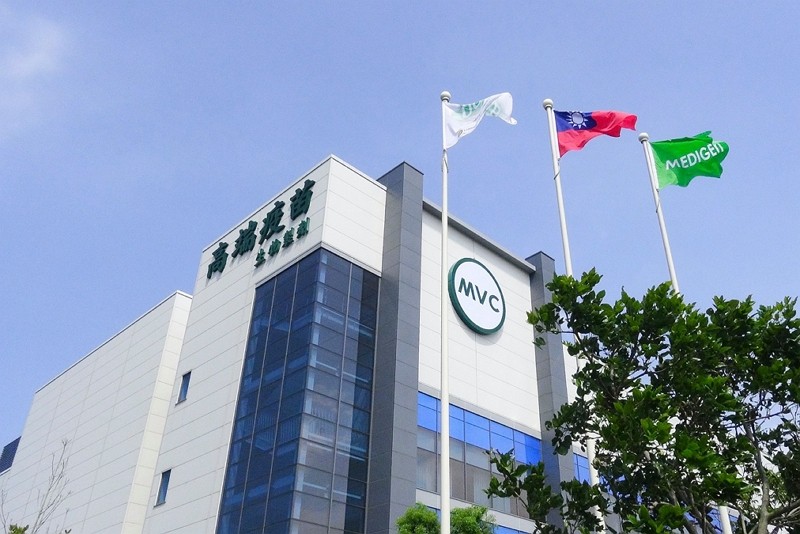 TAIPEI (Taiwan News) — Medigen Vaccine Biologics Corp., the producer of one of Taiwan’s two home-grown COVID-19 vaccines, announced Tuesday (July 7) that it has officially applied to carry out Phase 3 clinical trials in Paraguay.

The trials will take place at an affiliated hospital of the National University of Asunción in the capital of Paraguayan capital. The country is Taiwan’s only diplomatic ally in South America.

Paraguay's National Health Surveillance Authority (DINAVISA) will determine whether to greenlight the application for clinical trials, which will compare the efficacy of the Medigen and AstraZeneca vaccines through immunobridging, reported CNA.

The trials will allow the company to collect local clinical data and pave the way for the vaccine to be rolled out in Latin America. Medigen is also seeking to conduct Phase 3 clinical trials in Europe, according to the firm.

There is no timeline as to when the trials will be completed.

Medigen on June 10 revealed the results of the Phase 2 trials of its vaccine, which has a general seroconversion rate of 99.8 percent, meaning almost all those who got a shot would generate antibodies against the virus.

The company has applied for emergency use authorization (EUA) for the vaccine, but more documents are needed to decide whether to grant this, according to the Taiwan Food and Drug Administration. This is expected to occur by the end of the month.