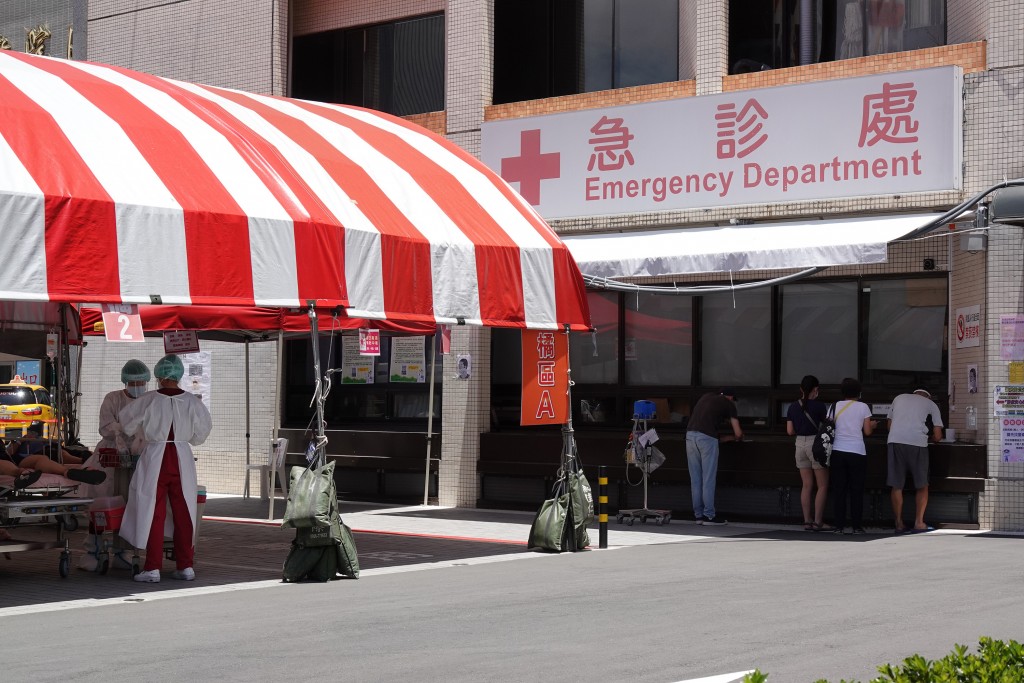 A total of 90 people have been listed as contacts and are being tested for the virus, CNA reported.

The infections came to light because the hospital tests staff in high-risk departments each week. On Monday (July 5), two employees in the emergency department tested positive for COVID, though neither of them had shown any symptoms.

The hospital, which is located in the capital’s Nangang District, immediately placed the two employees in quarantine for treatment, disinfected the emergency department, and tracked down the pair’s 90 contacts, reports said. One of two who tested positive had already been inoculated with their first vaccine dose, according to officials, adding they would closely monitor changes in the other patient’s condition. 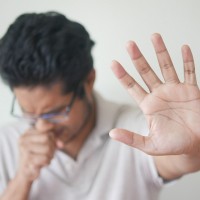