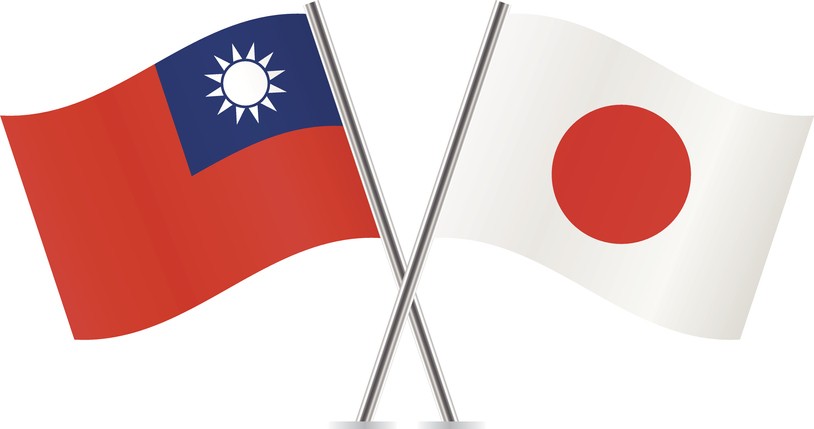 TAIPEI (Taiwan News) — Japan will be sending a second batch of over 1 million AstraZeneca COVID-19 vaccine doses to Taiwan on Thursday (July 8).

At a press briefing Tuesday morning (July 6), Japanese Foreign Minister Motegi Toshimitsu announced that his country will provide an additional 1.13 million doses of the AstraZeneca vaccine to Taiwan on Thursday, reported UDN. He also reiterated that Japan received aid from Taiwan during the 2011 Tohoku earthquake and tsunami and that Japan is reciprocating now that Taiwan is in need.

This will be the second batch of vaccines Japan has donated, with the first being the 1.24 million doses of AstraZeneca it shipped to Taiwan on June 4, bringing its total donations to the nation to 2.37 million doses. On June 25, Motegi stated that Japan would deliver 1 million doses to Taiwan by mid-July.