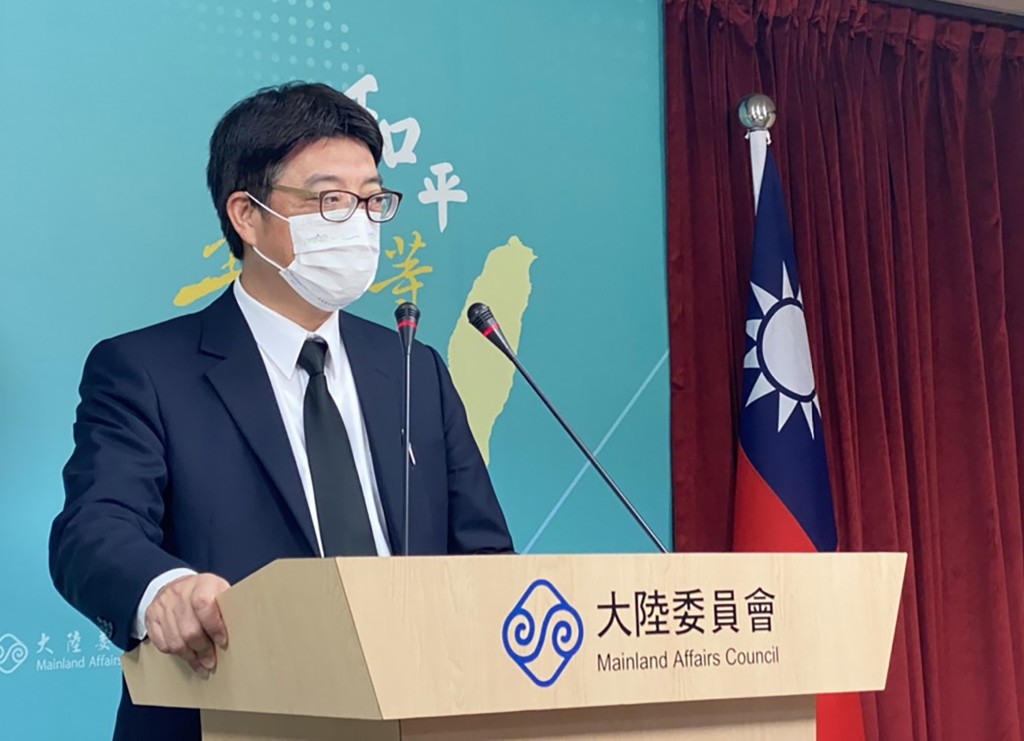 TAIPEI (Taiwan News) — Deputy Minister of the Mainland Affairs Council Chiu Chui-cheng (邱垂正) on Saturday (July 3) stated in a TV interview that Beijing’s "one country, two systems" framework is fake, and it is really intended to annex Taiwan.

Chiu appeared on the Taiwan political TV program "San Guo Yan Yi" (三國演議) to discuss issues regarding Hong Kong and the Chinese Communist Party. He said that the 2019 Hong Kong protest was a watershed moment in which residents took to the streets and demonstrated against the controversial anti-extradition bill.

The deputy minister mentioned that the Hong Kong government was pressuring Taiwan's representative offices in Hong Kong and Macau to sign a “one China” commitment letter. This would have given validity to Beijing’s “one China” principle, which Taiwan would never accept, he said. Chiu also pointed out that the Hong Kong government did not require other foreign embassies to sign such a document.

Our staff in Hong Kong did not break any local laws or regulations while carrying out their duties, Chiu said, adding that the Taiwan office will remain open with the help of 50 local staff members.

He said that Hongkongers have an affinity for Taiwan, as demonstrated by Hong Kong students enrolling in Taiwanese universities and increasing bilateral trade. The deputy minister also said that he hopes Taiwan will become the new home for Hongkongers as Beijing tightens its control over the semi-autonomous Chinese city.

As Hong Kong’s representative office in Taipei is currently closed, Hong Kong residents in Taiwan can contact the Taiwan-Hong Kong Services and Exchanges Office for any assistance, Chiu said.