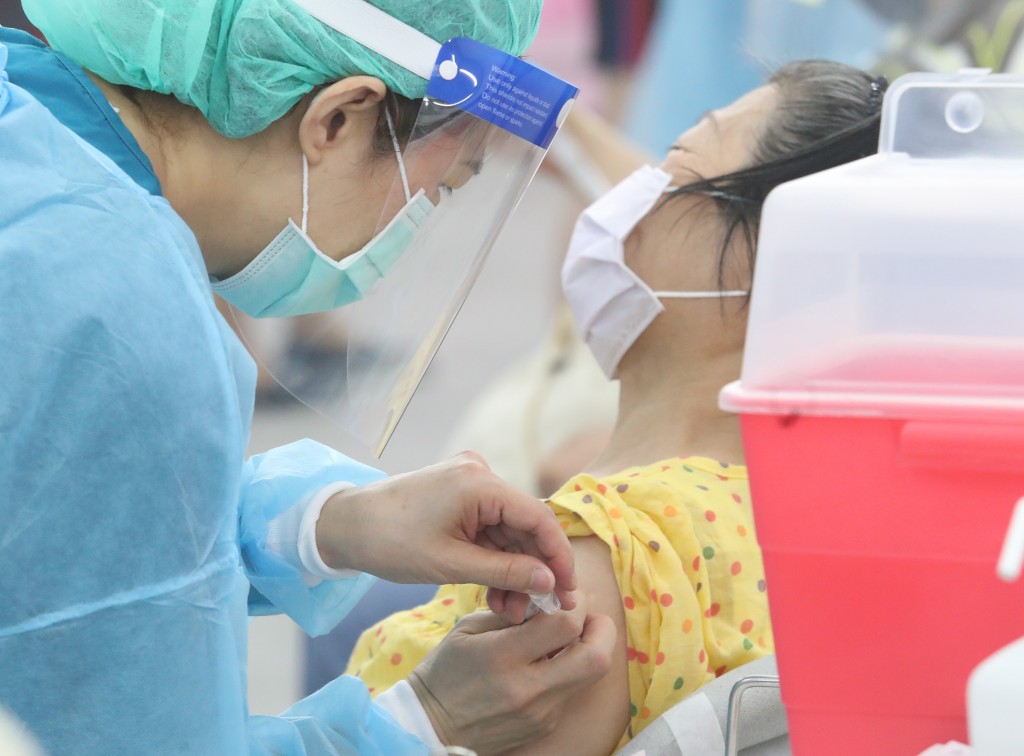 TAIPEI (Taiwan News) — All vendors on a list of traditional markets in both Taipei and New Taipei will receive shots from Monday (July 5), with 20,000 vaccine doses set aside for each city, UDN reported.

In response to the recent COVID-19 outbreaks in wholesale and retail markets in the two cities, the central government has set aside the doses to halt the spread of infections.

About 18,880 traditional vendors at traditional markets in Taipei are being asked to vaccinate at either Taipei City Hospital (聯合醫院) or Country Hospital (宏恩醫院). The vaccinations will run from Monday to Friday.

Taipei Mayor Ko Wen-je (柯文哲) announced on Sunday (July 4) that vendors in Taipei's COVID hotspot Wanhua District will be vaccinated first, followed by other markets with confirmed cases, and then the rest of the markets. The order of vaccination will be based on the markets' lists of vendors.

New Taipei City Mayor Hou Yu-ih (侯友宜) pointed out that vendors from 168 markets in the city have been registering their vendors, with around 15,000 registered as of Sunday. Vaccinations in New Taipei City also started Monday.

New Taipei City had 11 confirmed cases on Sunday, once again setting a new low after the nationwide Level 3 alert. Five out of the 11 cases were related to infections in Taipei, while a stallholder from Chongqing Market in Banqiao District was infected by an unknown source.