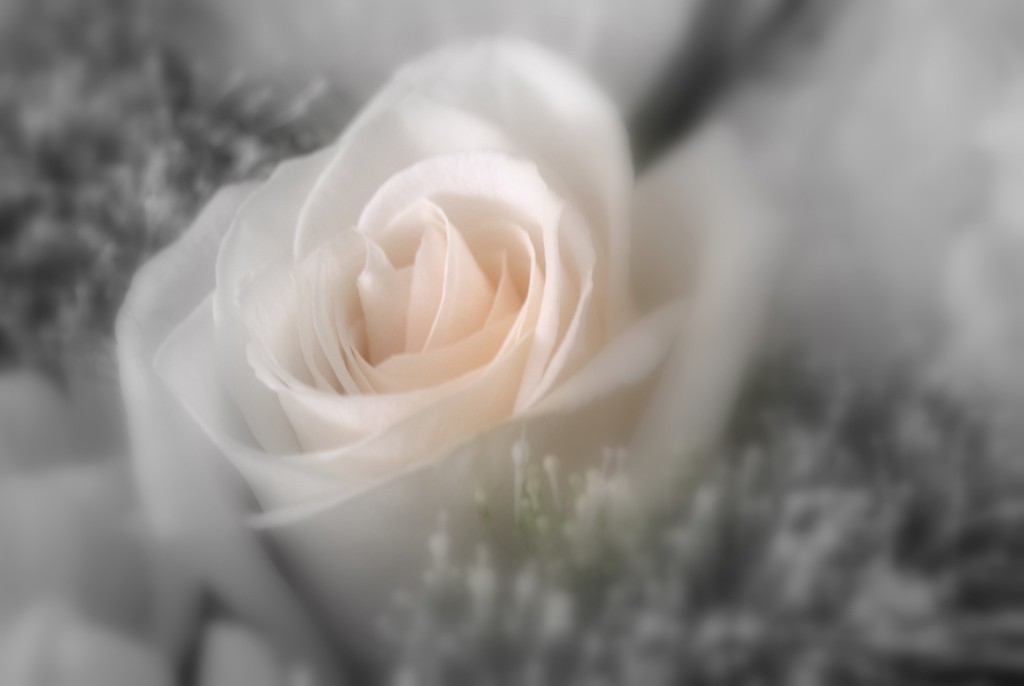 TAIPEI (Taiwan News) — An Indonesian caregiver who died in a fire at her quarantine hotel has received a traditional mourning hall following days of neglect, reports said Saturday (July 3).

The woman in her 40s was one of four people who died as a blaze spread through a building in Changhua City Wednesday (June 30) evening. The other victims were a firefighter, a preacher working in an indigenous village, and a man recently returned from overseas. The guests at the quarantine hotel had reportedly been told to stay inside despite the fire moving up from lower floors.

The body of the Indonesian migrant worker had been transferred to a morgue, but nobody reportedly paid any attention until a local politician became involved, CNA reported. Wu Wei-ta (吳韋達), a member of the Changhua County Council for the New Power Party (NPP), contacted several instances before they finally succeeded in establishing a mourning hall to commemorate the caregiver.

Wu said he first contacted the Changhua County Government, but nobody could provide him with any information about the woman. On Friday, he finally found a funeral operator who knew where her body was, while the Indonesian representative office in Taipei also helped him out.

The woman had been infected with COVID during an outbreak at a Changhua hospital, and after recovering, she was sent to spend the period from June 29 to July 5 to self-monitor her health while staying at the quarantine hotel, CNA reported.

Wu said he could understand her plight, as he had spent some time overseas as a student, and he could imagine that if anything had happened to him, how he would lie alone and uncared for at a morgue. 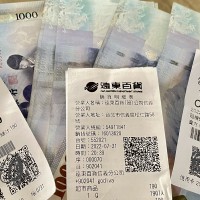 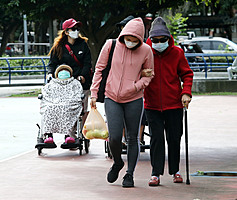