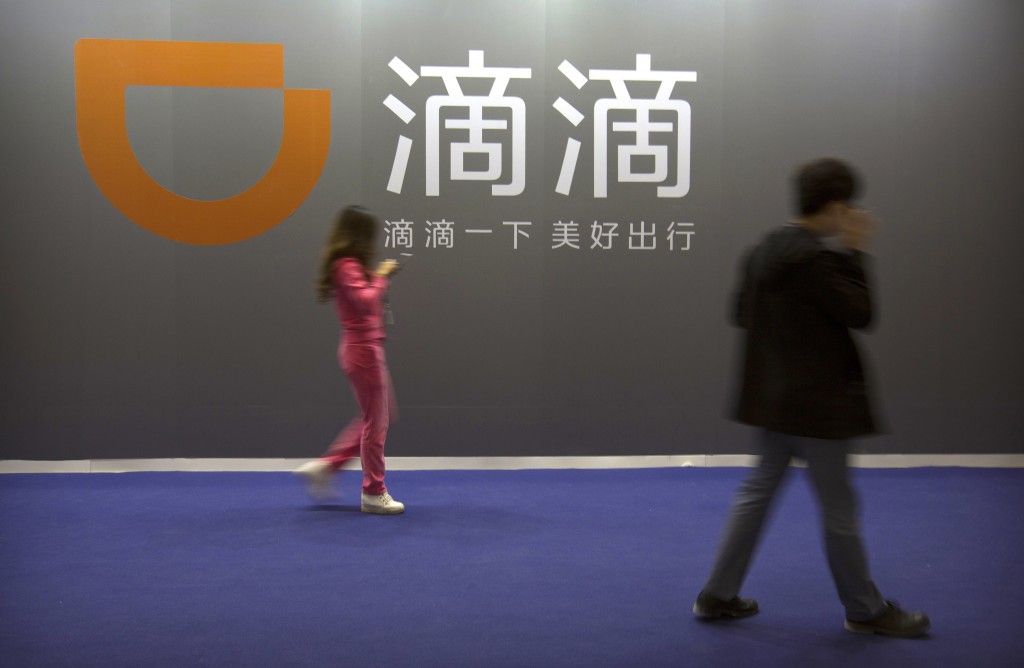 In a statement on its website, the Cyberspace Administration of China said that it would conduct a cybersecurity review in accordance with China’s cybersecurity law. While the investigation is ongoing, Didi will not accept registrations of new users.

The watchdog did not give further details on the investigation.

“DiDi will fully cooperate with the relevant government authority during the review,” the company said in a statement.

“We plan to conduct comprehensive examination of cybersecurity risks, and continuously improve on our cybersecurity systems and technology capacities.”

The announcement of the investigation comes two days after the company had its stock market debut on the New York Stock Exchange. Its stock price fell 6% to $15.31 in morning trading Friday.

China's government has grown increasingly concerned over the influence of China's technology companies, as their services — such as e-commerce, payments and on-demand deliveries — become ubiquitous in the lives of millions of Chinese citizens.

Authorities have also fined dozens of tech firms in recent months for not properly disclosing previous deals and acquisitions.

Didi Global, which is backed by companies such as Japan’s Softbank and Chinese technology giants Alibaba and Tencent, was initially founded in 2012 by Cheng Wei as a taxi-hailing app. It has since expanded to include other ride-hailing options such as private cars and bus rides.

Didi said it lost $5.5 billion over the past three years, though the firm also touted its global reach and investments in developing electric and self-driving cars.