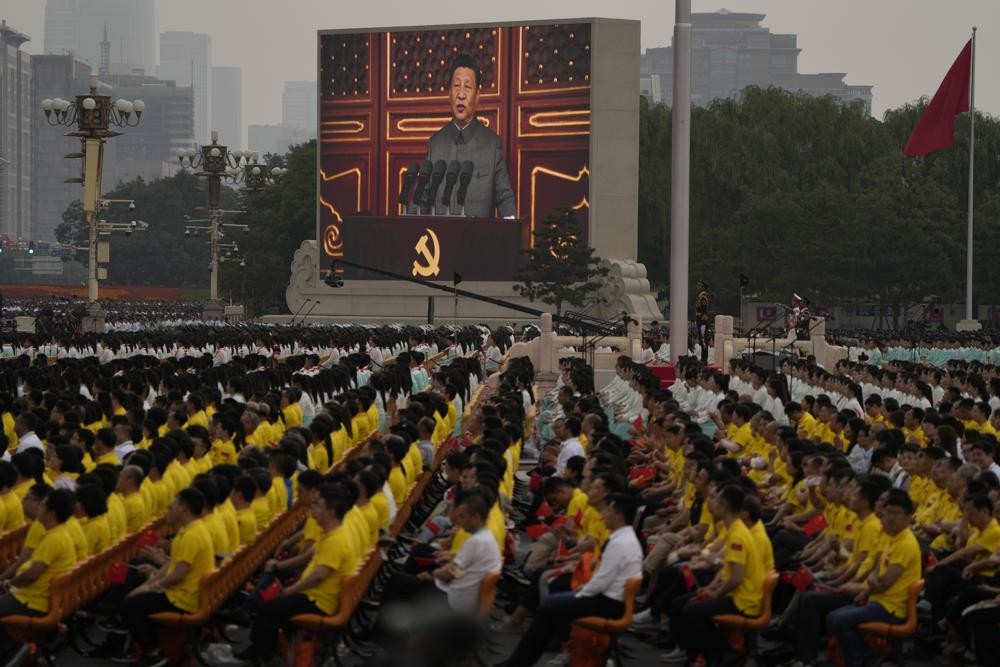 The MAC called on Beijing to pay attention to political realities and value public opinion in Taiwan, as only respect for the concepts of “peace, equality, democracy, dialogue” would contribute to positive interactions between the two sides, CNA reported.

China’s adoption of free-market reforms has boosted its economic development, but increased political repression and the rising influence of the state in the economy show it is moving backward, the MAC said.

The government agency said China’s negative impact on the international order had become a threat to regional security and democracy worldwide.

Beijing should introduce democratic reforms, such as party competition, and respect for human rights while behaving as a responsible regional player, the MAC said. It underlined the sharp contrast between the political systems on either side of the Taiwan Strait, calling for mutual respect and emphasizing the Taiwanese government’s determination to protect the country’s sovereignty and democracy.