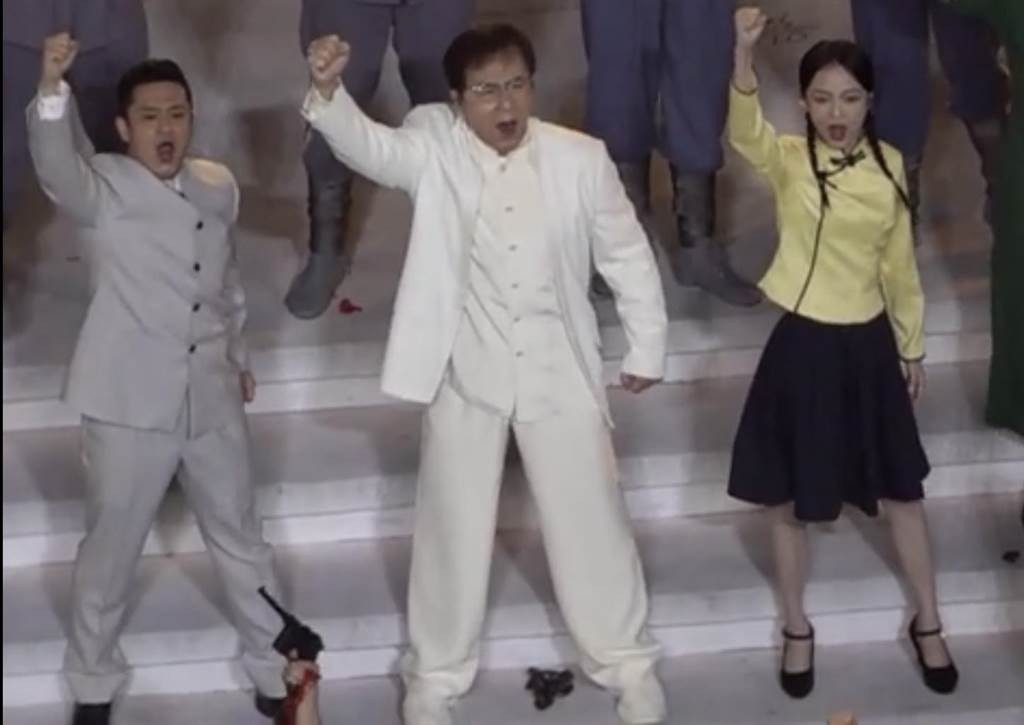 In the build-up to the 100th anniversary of the party on July 1, a grandiose performance was held at Beijing's Bird's Nest National Stadium on Monday evening titled the "The Great Journey." Video of the gala revealed that Angela Chang had performed as a representative of "Taiwan, China," while "Clown Prince of Kung fu" Jackie Chan (成龍) stood for "Hong Kong, China" as they joined other entertainers in singing the red song "Yellow River Cantata"

In response to the spectacle, the MAC on Wednesday admonished Taiwanese citizens against participating in or cooperating with political activities organized by the CCP. The MAC noted that Chinese authorities have arranged for relevant persons from Taiwan to participate in the CCP’s centennial event with the aim of presenting the claim that "both sides of the strait belong to the 'one China.'"

The council called on Taiwanese people invited to such events to consider "the nation's dignity, social perceptions, legal norms," as well as to recognize the CCP’s means and ambitions to divide Taiwan through its "two-handed strategy of soft and hard pulling." In so doing, they become a tool for the United Front's propaganda campaign against Taiwan and "harm the national sovereignty and identity of the Republic of China," stated the MAC. Chang is no stranger to such events, having sung "My Motherland" at China's national day celebrations in October of last year, along with fellow Taiwanese singer Nana Ou-yang (歐陽娜娜). Prior to the performance, the MAC on Sept. 26 warned that such performances by Taiwanese nationals in the communist country could constitute a violation of the law governing cross-strait relations.

Article 33-1 of the Act Governing Relations between the People of the Taiwan Area and the Mainland Area states the following: