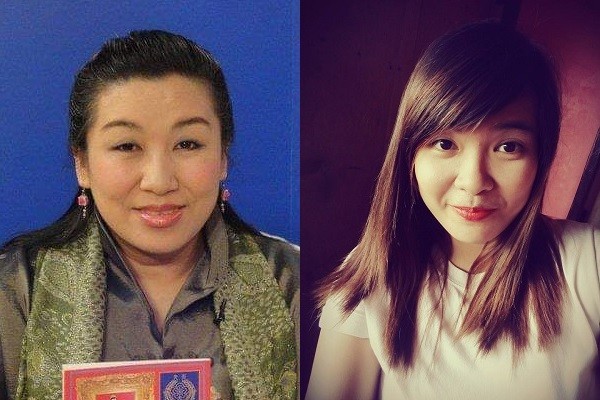 TAIPEI (Taiwan News) — A Filipina living in the Philippine province of Pampanga has found her long-lost Taiwanese mother nearly 20 years after she last saw her.

Aivan Chung, 26, a realtor, told Taiwan News that she had finally found her long-lost mother on Saturday (June 26). This concludes a six-year search for her mother, whom she had not heard from in 19 years.

The mother, Chung Sheng Chin, met Aivan's father, a Chinese-Filipino named Nelson Ong Lacaden, while he was working in Taiwan in the 1990s. When Chung became pregnant, the couple relocated to the Philippines, where Aivan was born in 1995.

A little over a year later, Chung gave birth to Aivan's brother Kevin in Taiwan. Aivan was raised by her paternal grandmother, and every two to three months her mother would visit her in the Philippines, according to Aivan. On Aivan's seventh birthday on Feb. 24, 2002, her mother called her on the phone and promised to come to visit her in June of that year. Aivan never heard from her mother again and had no idea why.

Aivan began a search for her mother in 2015 and two years later relayed her story to Taiwan News. In 2020, Aivan's friend began searching for people on Facebook surnamed Chung who live in Taiwan, contacting them one at a time to see if they were Aivan's mother or knew her whereabouts.

Finally, after contacting thousands of people on Facebook, her friend found Aivan's mother on June 26 of this year. Chung is in good health and is living in Taipei's Beitou District.

When asked why she had disappeared, Chung explained that she left had left Aivan's father due to a serious conflict between the two. Chung had wanted to take Aivan back with her to Taiwan, but Lacaden refused and claimed he would not give her custody of the child until she was older. Chung said that Lacaden, who died in 2020, had later moved and changed his address and phone number, making it impossible for her to contact Aivan. Chung was overjoyed to reestablish contact with her, and the two soon had a video chat.

In the video chat, Aivan was moved to finally see her mother and was initially speechless. The two were able to communicate on a basic level, as Aivan speaks Hokkien and Chung speaks Taiwanese Hokkien.

Aivan was able to see her brother, now 25 years old, during the conversation. Aivan lamented that she was unable to meet her grandparents on her mother's side, as they are now both deceased. 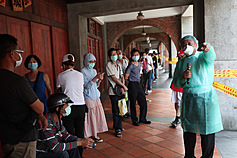 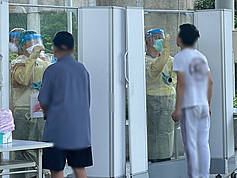 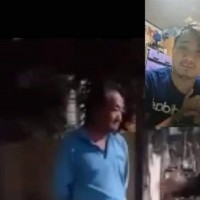 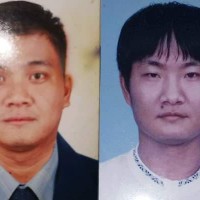