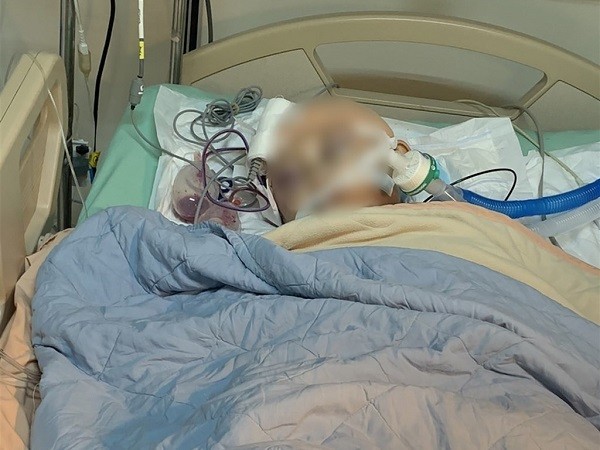 TAIPEI (Taiwan News) — A boy who was brutally thrown nearly 30 times in April on the direction of a judo coach died Tuesday (June 29), nearly 70 days after the merciless assault took place.

During a judo class in a basement dojo in Taichung's Fengyuan District on April 21, the 67-year old coach, surnamed Ho (何), ordered a 10-year-old student to perform a shoulder throw on a seven-year-old classmate, surnamed Huang (黃), 20 times. The coach then personally threw the boy seven more times.

At around 9 p.m., Huang reportedly passed out, turned pale, and became unresponsive, prompting Ho to call for an ambulance that rushed him to Feng Yuan Hospital for emergency treatment. Doctors said that Huang's injuries resembled those from a car crash and included a severe intracranial hemorrhage, which prompted them to perform an emergency craniotomy.

After the operation, doctors declared that Huang was in a "brain dead state" and that if he survived, he would likely remain in a vegetative state. They rated him as a 3 on the Glasgow Coma Scale (GCS), the lowest possible rating.

Huang's blood pressure and heart rate continued to drop in recent days, and his parents agreed to take him off life support. He was declared dead at Fengyhuan Hospital at 9 p.m. on Tuesday, 69 days after he went into a coma, reported CNA.

On behalf of Huang's mother, Taipei City Councilor Chen Ching-lung (陳清龍) thanked the public for their concern and said that the family would focus on the boy's funeral arrangements before providing any public statements.

On June 4, the Taichung District Prosecutor's Office indicted Ho for causing bodily harm (重傷害罪), which is punishable by three to 10 years in prison. However, now that the boy has died, prosecutors will change the charge to "injury causing death" (傷害致死罪), which is punishable with a prison sentence of seven years to life.

Because the crime involved a minor, prosecutors have also charged Ho for violating the Protection of Children and Youths Welfare and Rights Act (兒童及少年福利與權益保障法), likely leading to additional penalties. The Taichung District Court ordered Ho to post a NT$100,000 bond for his release.

During Huang's hospitalization, his mother brought a favorite doll of his to keep him company and on Mother’s Day made the wish that he would wake up as soon as possible. Huang's father's birthday wish was that his son would wake up healthy, and he posted frequent messages on Facebook calling for positive thoughts from the public, per CNA. 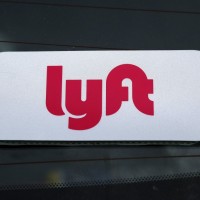 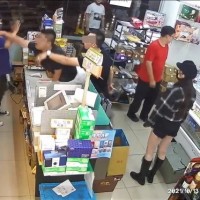