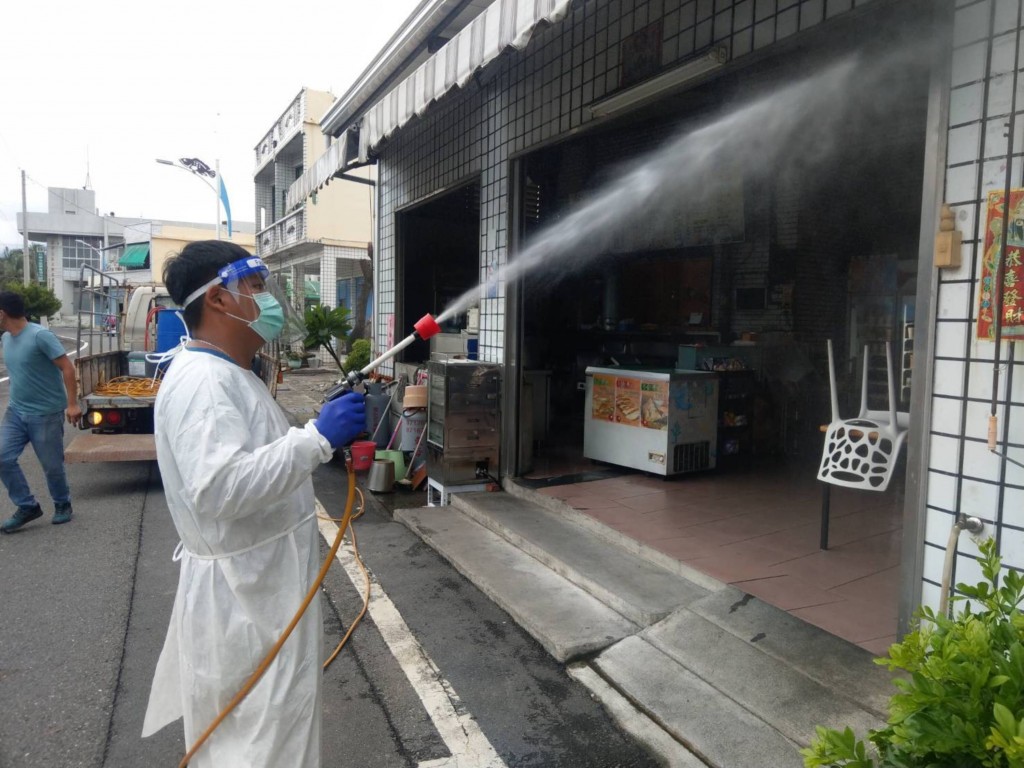 TAIPEI (Taiwan News) — A woman believed to be at the heart of a cluster infection of the Delta variant of COVID-19 interacted with a neighbor on two occasions while she should have been observing strict quarantine regulations.

Taiwan's first cluster infection involving the Delta strain of COVID-19 is believed to have started with an elderly woman (case No. 13,332), described by local media as "Peru Grandma," and her grandchild (case No. 13,333). The two returned from Peru on June 6 and went to their residence in Fangshan Township.

During what should have been her quarantine, the woman interacted with a relative who lives nearby, "Fangshan Grandma" (case No. 14,407), on June 11 and 14, according to initial reports from the Central Epidemic Command Center (CECC).

During a press conference on Saturday (June 26), the Pingtung County Government revealed that during her quarantine, case No. 13,332 had conversed with case No. 14,407 while the two were taking out their trash. Officials said that the distance between the pair was one to two meters, close to breaching the social distancing limit of one meter.

According to local media reports, Peru Grandma chatted in person with Fangshan Grandma as she waited for an epidemic prevention ambulance to pick her up, after she reported having a fever and stomach pain on June 14. In response to the reports, the Pingtung County government announced that while case No. 13,332 waited for the ambulance, she talked with case No. 14,407 for about one minute, reported CNA.

The two wore face masks and maintained a social distance of approximately one to two meters, according to officials. Health department officials will conduct an investigation to determine whether the women violated quarantine regulations or concealed their actions.

On Tuesday (June 29), the CECC announced that the Delta-variant cluster infection in Pingtung had risen to 14 COVID-19 cases, including nine people who have been confirmed with the Delta variant. 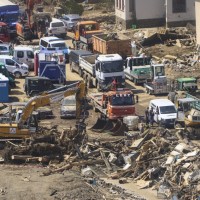 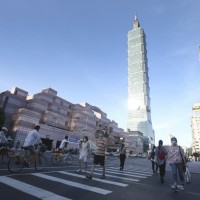 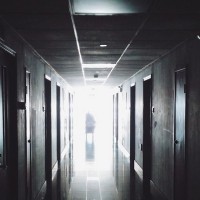