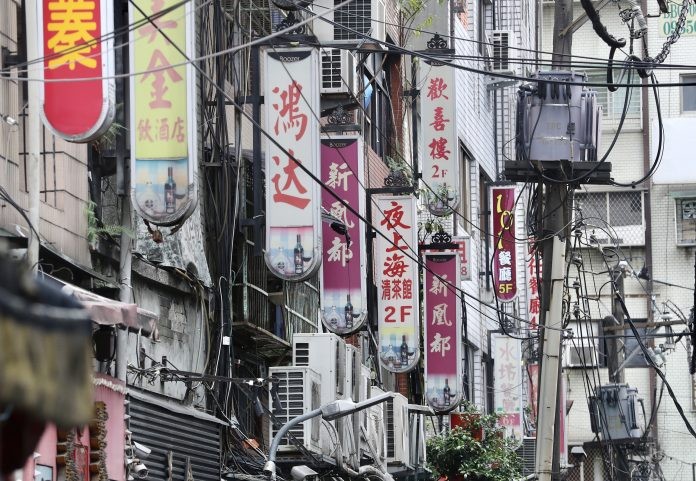 Lin Ruey-tu asked when the first confirmed case of COVID-19 was confirmed at TAPMC as well as whether Weng had notified the Taipei City Government and the Ministry of Health and Welfare. He also asked why TAPMC did not implement epidemic prevention measures until after June 20 and why it had not explained the source of the cluster infection.

Lin Ying-meng asked whether the first confirmed case from the cluster had been to a tea parlor in Wanhua and whether that district was the origin of the TAPMC outbreak. She then asserted that it is important to clearly explain the transmission chain to the public to enable them to understand that it had not started from within TAPMC markets.

In response, Weng said that the first confirmed TAPMC case was a fruit and vegetable wholesale employee who was diagnosed on May 20. They first underwent rapid screening on May 17 after starting to experience symptoms of the virus.

Weng added that the first confirmed case had said they had recently visited Wanhua and that they had dined at a tea parlor there.