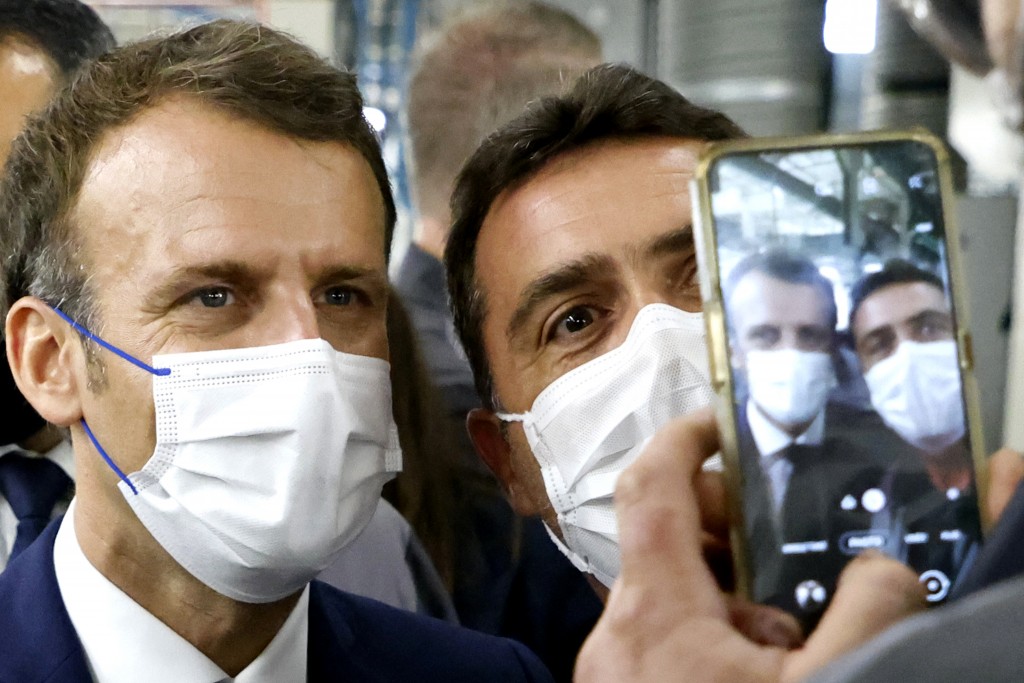 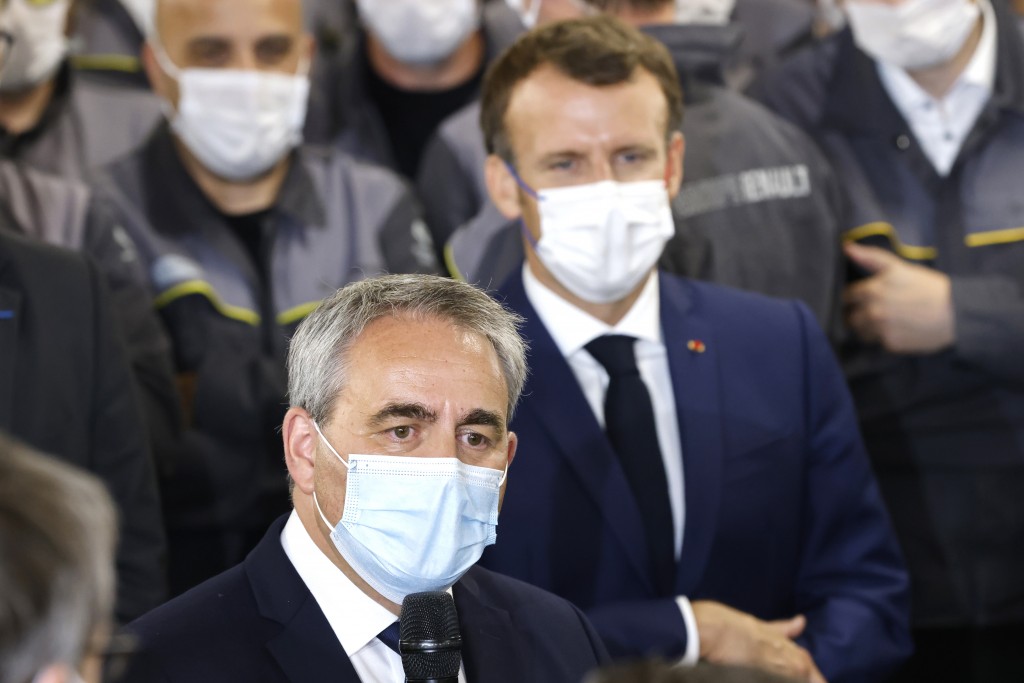 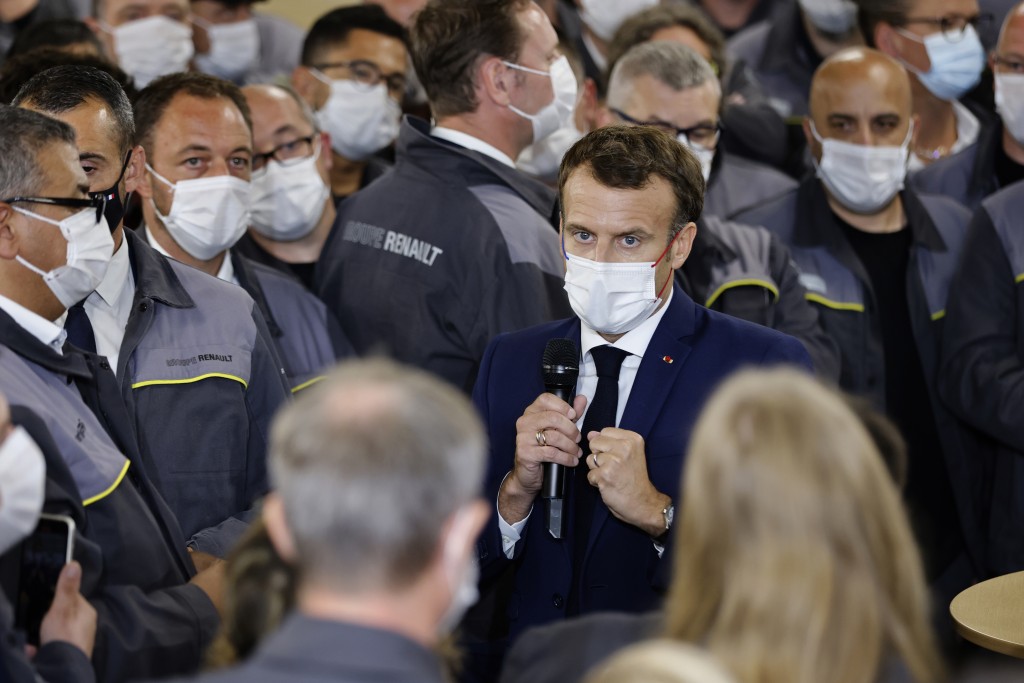 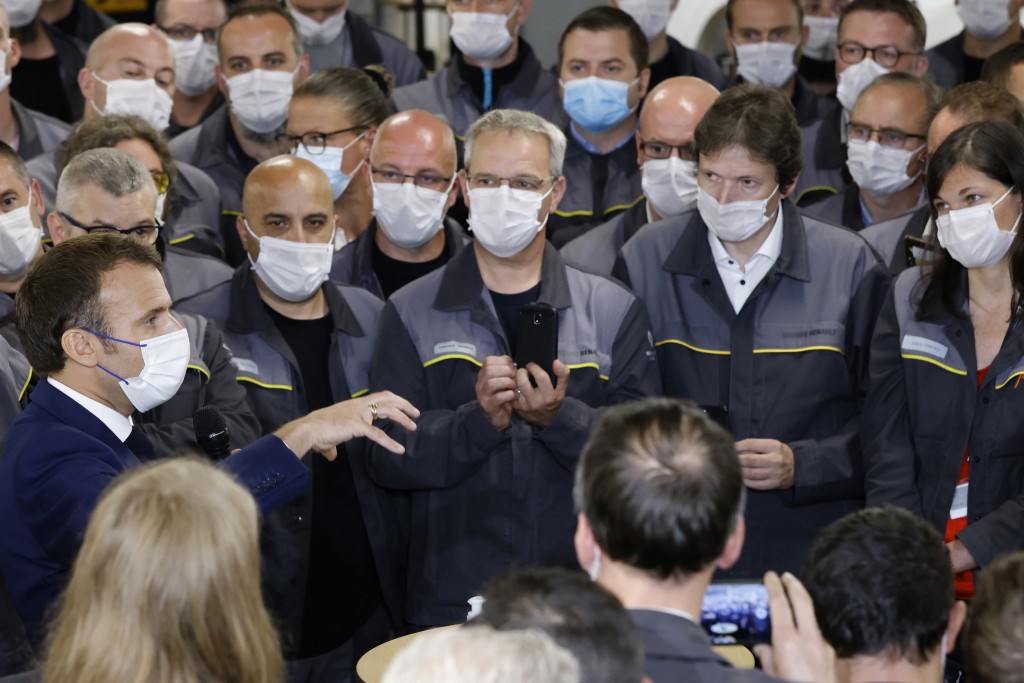 PARIS (AP) — President Emmanuel Macron’s centrist party was decimated in this weekend’s regional elections and Marine Le Pen’s far-right party failed, upending expectations that the presidential race in 10 months will be a showdown between the two politicians.

The results of Sunday’s voting have now bolstered hopes of the mainstream conservative right, in disarray for years with a series of internal crises, to pose a serious challenge to both Macron and Le Pen in the presidential election in April 2022.

French politics had long been dominated by the Socialists and Gaullist conservatives, but both forces were derailed by electoral losses and leadership crises. The Republicans party has been out of power since then-President Nicolas Sarkozy lost a reelection bid in 2012. Unpopular Socialist President Francois Hollande, who did not seek a second term, was supplanted by Macron, his economy minister, who swept from the wings to run in 2017 with a newly created party — and faced off against Le Pen.

The regional election results underlined the problems of Macron's young Republic on the Move party, which had hoped to establish a regional foothold for the first time but failed to excite voters. During the last regional elections Macron's party didn't yet exist.

The regional map remained unchanged after Sunday’s voting, with the mainstream right holding onto its seven regions and the Socialists keeping their five, with all incumbents re-elected.

“This is the confirmation that the right-left divide is not dead,” as had been thought, Brice Teinturier, managing director of the polling firm Ipsos said on France-Inter radio.

But Sunday’s voting produced a record low turnout, with only one voter in three going to the polls.

“We completely blew it,” lawyer Gilbert Collard of Le Pen’s National Rally said on BFMTV, referring to the “abysmal” turnout.

The refusal of most eligible voters to cast ballots means the winners were “badly elected,” as the French say, despite their huge victory margins. That did not stop the conservative right from celebrating and plotting strategies to return to power.

Xavier Bertrand, who maintained his place as conservative chief of the northern Hauts-de-France region — a far-right bastion — made a point of crossing paths with Macron on Monday during a presidential visit to a Renault factory in the region.

Macron congratulated Bertrand, then said with a wink, “This is a step. We all know what's ahead,” an illusion to the presidential election.

The head of the Republicans party, Christian Jacob, said Monday that a candidate would be declared in November. “We’ve shown we are anchored, our capacity to win.”

Valerie Pecresse, the right-wing incumbent of the Paris region who won hands down, said: “We brought to the fore a very beautiful team France.”

It was not yet clear how the team of three main conservative candidates would choose one among them for the presidential race.

Le Pen, meanwhile, is preparing for her National Rally’s congress this weekend, when she is to be formally designated as the party’s presidential candidate. With the party’s weak showing, she risks criticism over her long-standing effort to improve the image of the party, which had a pariah status under the leadership of her father, Jean-Marie Le Pen.

The vice president of Le Pen’s National Rally, Jordan Bardella, took a humiliating third place in the Paris region election. Worse yet for the party, the man Le Pen counted on to win a first region for her party, Thierry Mariani, suffered a stinging defeat in southern France to the mainstream right-wing incumbent — after polls predicted a win.

Republican Renaud Muselier, in his successful bid to block the far right in the southern region known as PACA, had included Macron party candidates in his electoral offering and a left-wing candidate was pressured to drop out in the final round.

Such maneuvers, repeated in Paris, dissuaded Clara Weakly from voting. A Parisian, the 22-year-old voted in the first round only because her left-wing candidate joined with challenger Pecresse to block the far right. “People are not interested in voting because they feel that they aren't being heard," Weakly said.

Despite the victories of conservative candidates, Teinturier, the pollster, said the expected stars of the presidential race have not yet failed. “For now, even if they are weakened, Macron and Le Pen remain in the lead," he said.