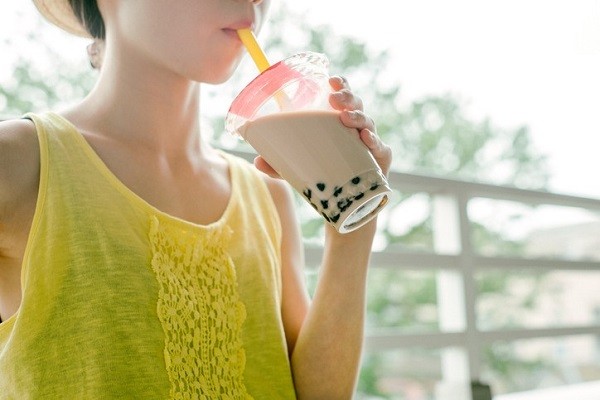 TAIPEI (Taiwan News) — The Taiwan Food and Drug Administration (FDA) announced on Monday (June 28) the draft amendment to labeling regulations that will require convenience stores and beverage chains to label caffeine content in freshly made drinks as of July next year.

FDA technical specialist Chen Yu-hsuan (陳瑜絢) said the existing regulations stipulate that only coffee drinks are required to do so.

The labeling of caffeine content can be done by two methods, either by marking beverages with a high caffeine amount or by using a three-color indicator — red, yellow or green — to show caffeine levels, according to Chen.

The amendment was made after a seven-year-old boy who was allergic to caffeine had a seizure in January after drinking a cup of brown sugar milk that contained black tea. The store had failed to inform the young customer the drink contained black tea. 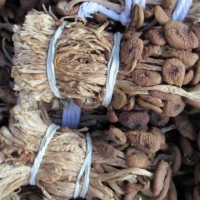 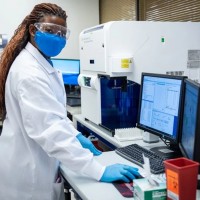