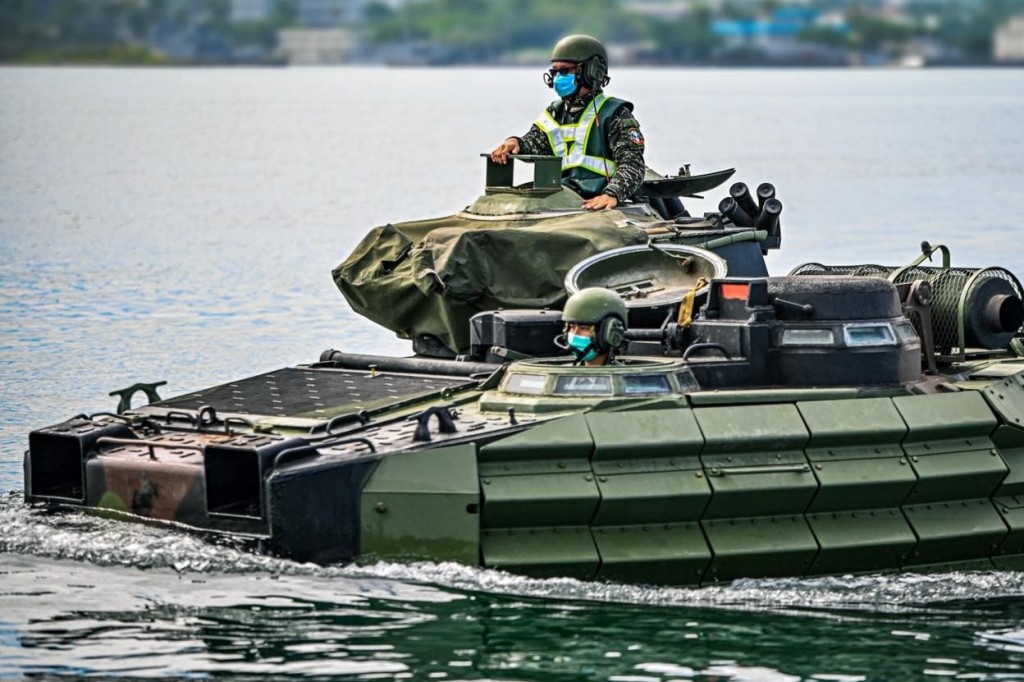 The Taiwanese Navy stated on Facebook on Monday afternoon (June 28) that the Marine Corps’ Amphibious Armor Group carried out an assault exercise in southern Taiwan. Numerous AAV7 amphibious assault vehicles disembarked from a tank landing ship and made their way onto the beach, per CNA.

The participating officers and soldiers demonstrated a high level of combat skills and morale, and the mission was completed successfully, according to the report.

The Navy pointed out that the tank landing ship is mainly responsible for transporting marines, equipment, and supplies to support amphibious assault missions. It added that the ship can reach 20 knots and is armed with a 40 mm cannon and a Phalanx close-in weapons system.

The exercise is separate from the annual Han Kuang wargames, which have been postponed until September due to the spike in COVID-19 cases.