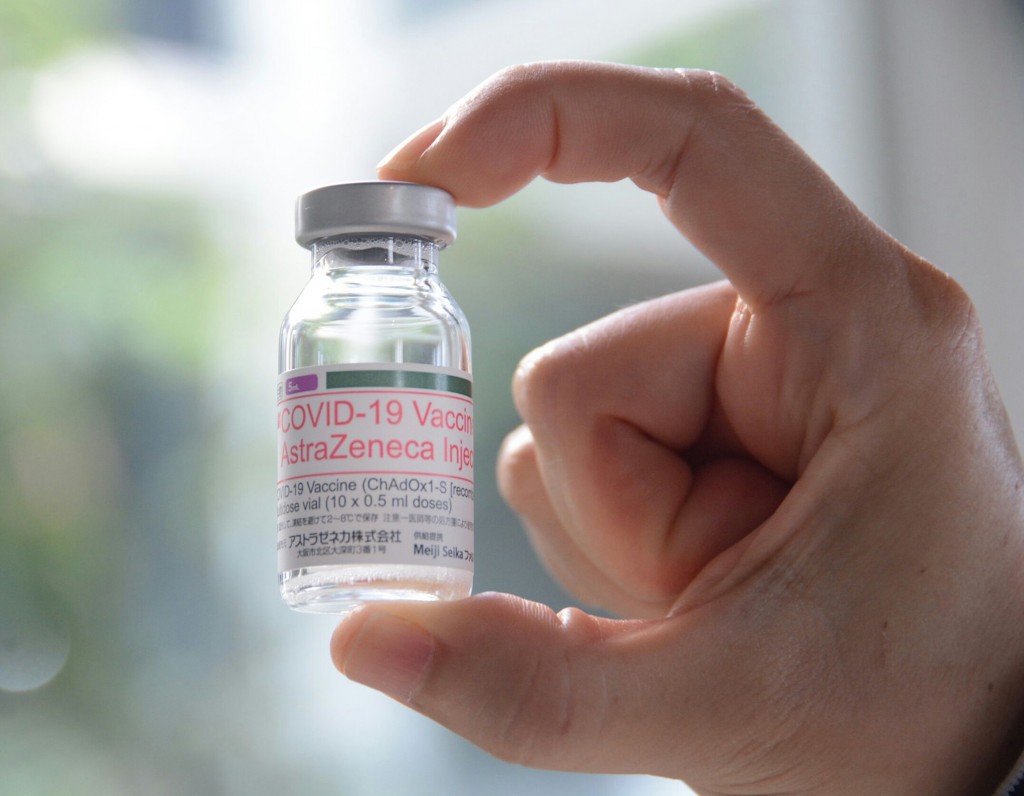 TAIPEI (Taiwan News) — The Democratic Progressive Party (DPP) on Monday (June 28) pointed out that many Kuomintang (KMT) politicians have received AstraZeneca (AZ) vaccines even as they criticized the Tsai administration’s handling of Taiwan’s vaccine situation.

KMT Legislator Fai Hong-tai (費鴻泰) held a meeting at the Legislative Yuan with fellow Legislator Chen Yu-jen (陳玉珍) and former KMT Spokeswoman Cheng Li-wun (鄭麗文) on Monday morning. Fai mentioned that there was a protest in Kaohsiung the day before calling for more vaccines and added that such demonstrations would spread nationwide as Taiwan faces a jab shortage. Everyone supports domestically produced vaccines, she said, but they must pass third phase trials before being rolled out, per CNA.

Fai accused Health Minister Chen Shih-chung (陳時中) of blocking private companies from acquiring vaccine doses and asked how many people must die before he resigns. The legislator said that only with an internationally certified vaccine can Taiwan's economy bounce back from the pandemic. She also called on President Tsai Ing-wen (蔡英文) to care more for the Taiwanese.

Lo said that the KMT has continuously called into question the efficacy of the AZ vaccine and blasted the government’s ability to procure vaccine doses. “Their mouths say one thing but their actions say another," he stated.

Lo mentioned that the Cheng Hsin General Hospital in Taipei was fined NT$300,000 (US$10,739) after it administered COVID-19 shots to former Taiwanese Vice President Lien and his wife as well as volunteers at the hospital — even though none of them were on the government’s priority list for vaccination.

Lien’s son, Lien Sheng-wen (連勝文), had said in April that the government’s AZ vaccines may cause sequela. Chang and Lai have both criticized AZ as well but still received the vaccinations.