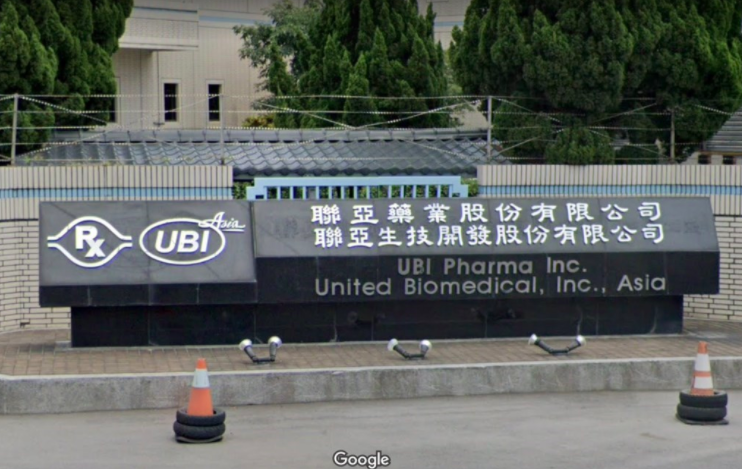 TAIPEI (Taiwan News) — United Biomedical Inc (UBI, 聯亞生技) announced the results of its midterm analysis for the phase II trials of the company’s COVID-19 vaccine, UB-612, as well as a plan to conduct phase III trials in India to prove efficacy against the Delta variant.

Delta has become the globally dominant variant of the coronavirus, a World Health Organization (WHO) scientist recently said.

UBI executive Dr. Peng Wen-chun (彭文君) said at a press conference on Sunday (June 28) that the company will submit the interim analysis report to Taiwan’s Food and Drug Administration (FDA) by the end of June to seek an emergency use authorization (EUA) for its COVID-19 vaccine before launching its phase III vaccine trials in India.

Vaxxinity, the US-based affiliate of UBI, has submitted an application for the phase III vaccine trials in India, where the Delta variant was first identified. The company is set to recruit 11,000 volunteers, including placebo participants, to examine safety and effectiveness.

"Midterm analysis is expected to be announced six months after the trials begin and effectiveness data will be made public then," Peng said.

Peng said the protein-based subunit vaccine has the potential to be approved by international bodies and other states, as it has been listed as a COVID-19 vaccine candidate in the WHO's vaccine tracker dashboard.

UBI will also collaborate with the University of Nebraska Medical Center to kick off phase II trials as a booster dose of Pfizer, Moderna, and Johnson & Johnson when the levels of neutralizing antibodies against SARS-CoV-2 have declined.