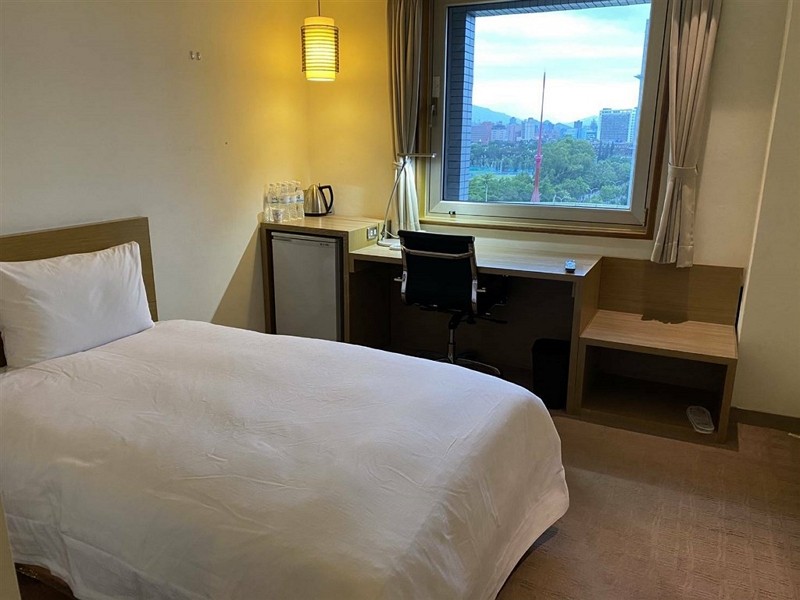 TAIPEI (Taiwan News) — Returning citizens have been found dodging the new border control rules effective from Sunday (June 27) as Taiwan beefs up its efforts to prevent the spread of the Delta variant.

All arrivals are required to quarantine at designated centers or hotels starting Sunday, and only those whose travel history for the past 14 days includes any of the seven high-risk countries will have the cost shouldered by the government. These include Brazil, India, the U.K., Peru, Israel, Indonesia, and Bangladesh, according to the Central Epidemic Command Center (CECC).

The first day of the new rule saw chaos at the country’s points of entry. Among the 300 arrivals from the U.S. in the morning, a dozen passengers only started to book their stays upon arrival, while some insisted on home-based isolation because they refused to spend NT$2,000 (US$72) a night on accommodation at centralized quarantine centers, wrote UDN.

While the option of “home quarantine” has been removed from the arrival registration system, some took advantage of the system’s loophole by selecting “other quarantine hotels” but filled in their home addresses. This allowed them to sneak home without being noticed until a couple of hours afterward.

Meanwhile, there have also been incidents where non-designated inns have accepted room reservations by arriving visitors and rejected requests for refunds. Such requests were only granted after the businesses learned the violation was punishable.

Border staff blamed the turmoil on the lack of an interfaced system for information about the country’s qualified quarantine facilities, making it difficult to cross-check relevant info.

New Taipei Mayor Hou Yu-ih (侯友宜) has panned the central government for what he described as inadequate measures to fend off the COVID-19 variant. According to the rule, only those from the seven high-risk countries will be subject to PCR tests before and after their 14-day quarantine, while arrivals from other areas are only required to undergo testing at the end of their isolation.

‘Comprehensive immunity’ gained by infection and vaccination is the best immunity: Epidemiologist
2022/05/22 19:07