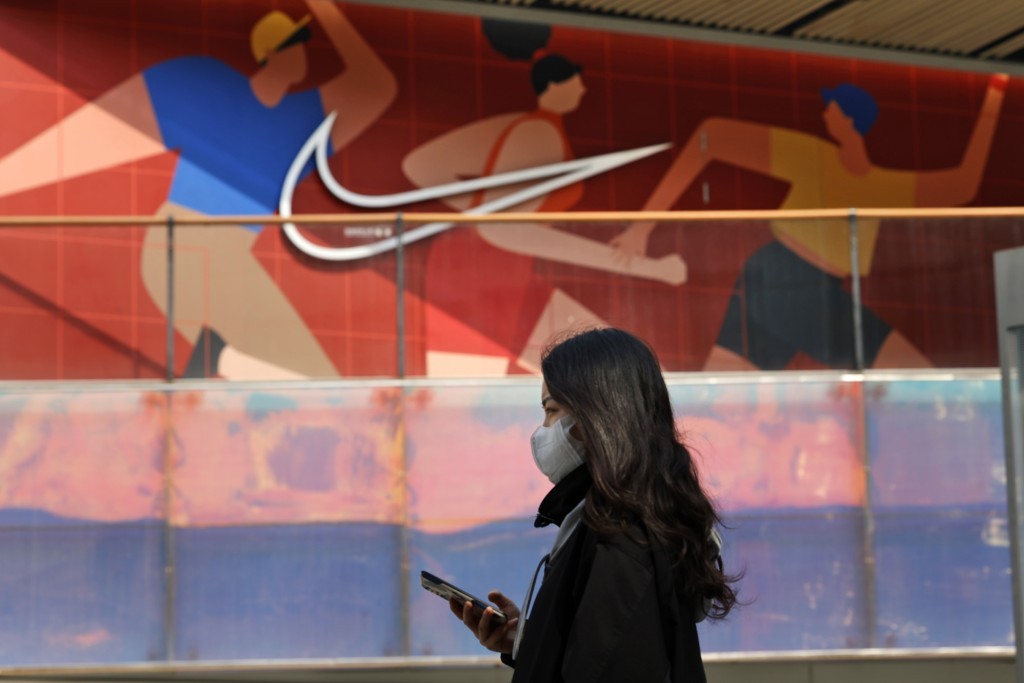 TAIPEI (Taiwan News) — Following Chinese anger at Nike’s concern over the alleged use of Uyghur forced labor in the production of cotton, CEO John Donahoe described the company as “a brand that is of China and for China.”

The executive made the comments during a discussion about Nike’s latest earnings with Wall Street analysts, the BBC reported Friday (June 25).

Several major international fashion brands, including Sweden’s H&M, voiced concern earlier this year about the repression of the Uyghur population in Xinjiang by China’s communist regime. Apart from the allegation that thousands of Uyghurs have been locked up in camps, there have also been reports that China is using them as forced labor, including in cotton fields.

Angry Chinese consumers launched boycotts against their products. In response, Donahoe emphasized Nike’s more than 40 years of doing business in China, adding it would continue to be a growing market for the brand.

According to the company’s latest earnings report, its revenues in China rose to more than US$1.9 billion (NT$52.98 billion), below Wall Street analysts’ predictions of US$2.2 billion, the BBC reported. 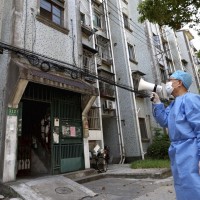 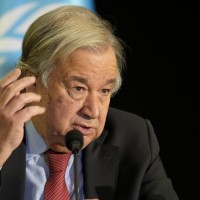 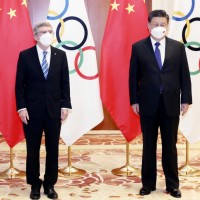