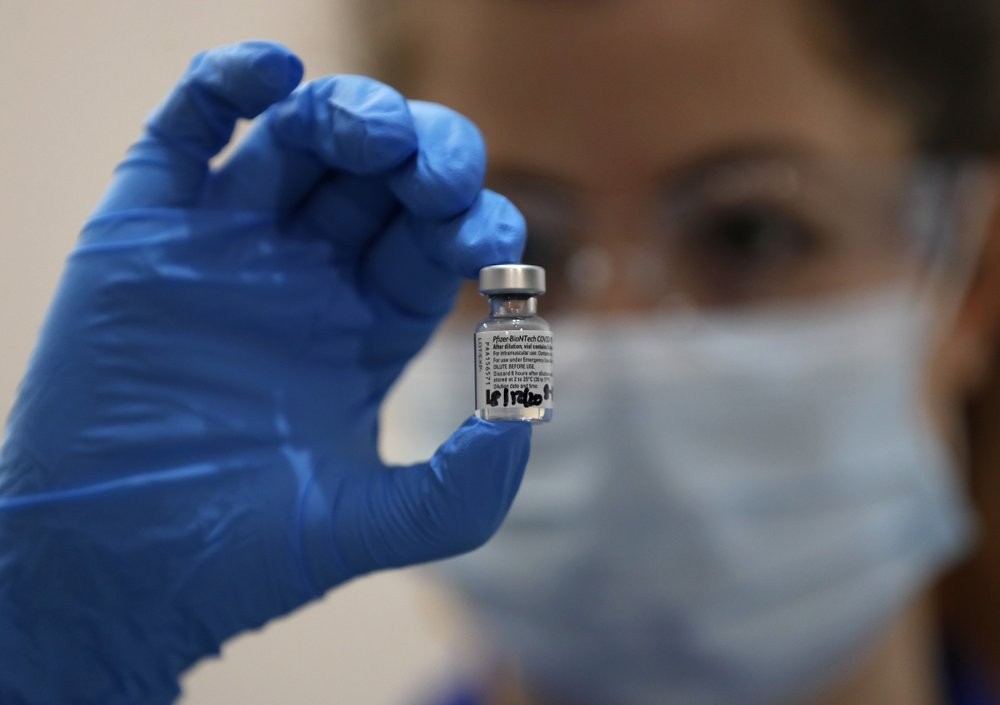 Gou and TSMC want to buy 5 million vaccine doses each from BioNTech and import them directly from Germany to donate to the government, but the plan has met with several hurdles. These include the seller’s insistence that it only deal with governments and the claims by China’s Shanghai Fosun Pharmaceutical that it cannot not be bypassed because it holds the distribution rights for Taiwan.

On June 18, President Tsai Ing-wen (蔡英文) met with Gou and TSMC Chairman Mark Liu (劉德音), reaching the consensus that the vaccines should be flown in their original packaging directly to Taiwan as soon as possible.

As the government has fulfilled its promise of backing the project, it is now up to Gou’s foundation and the chipmaker to complete the purchase and donation process, CNA reported.