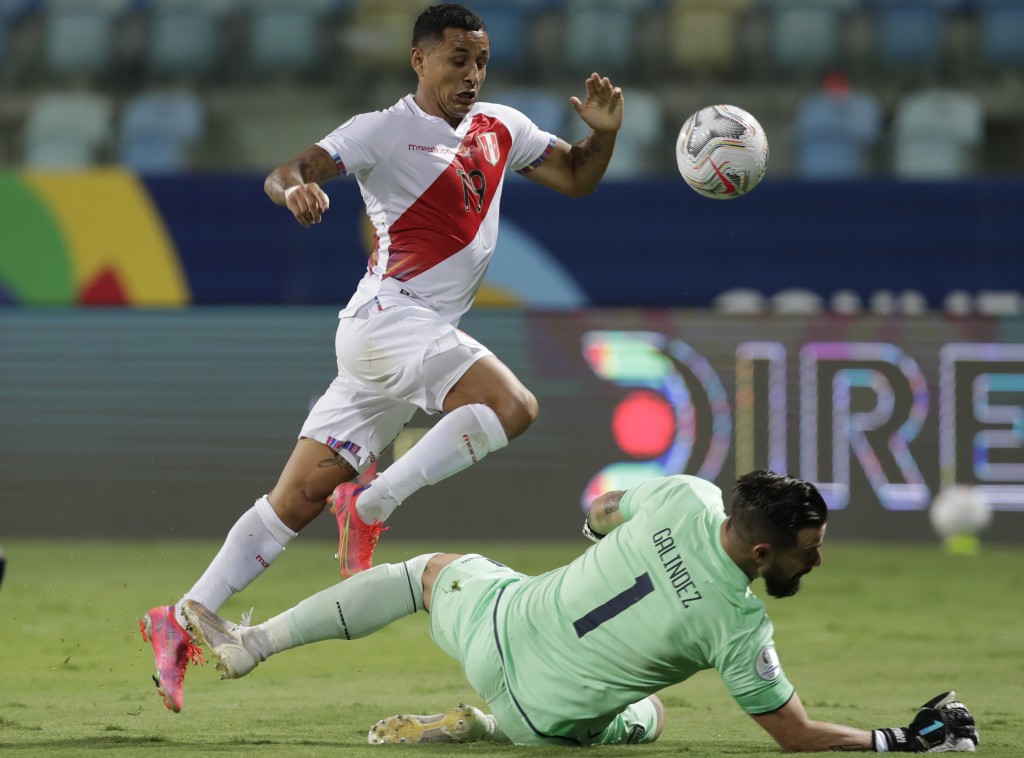 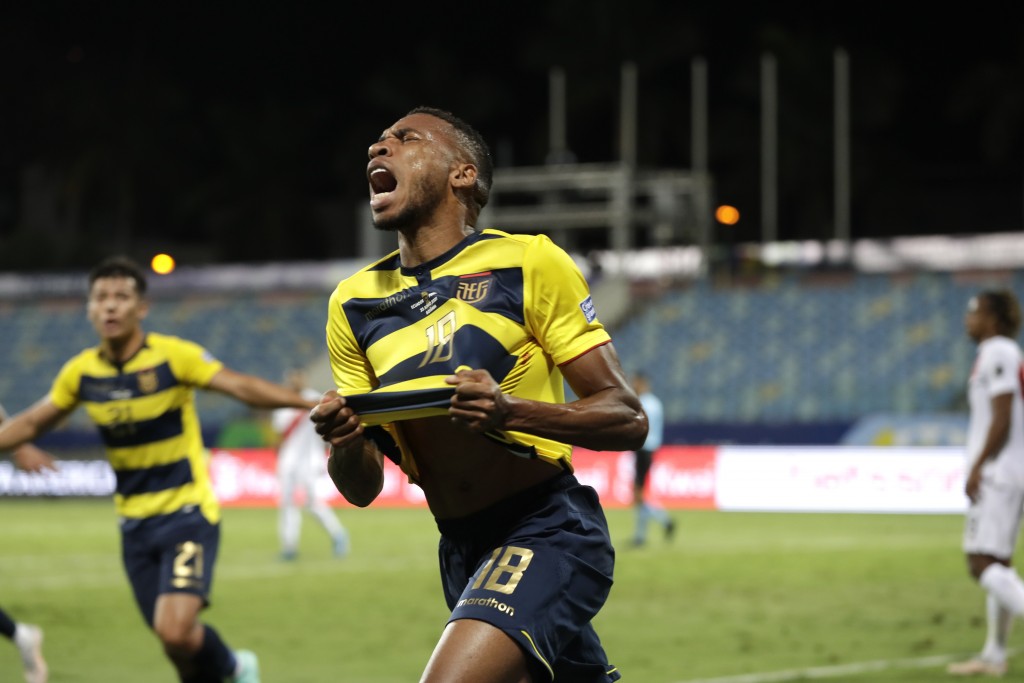 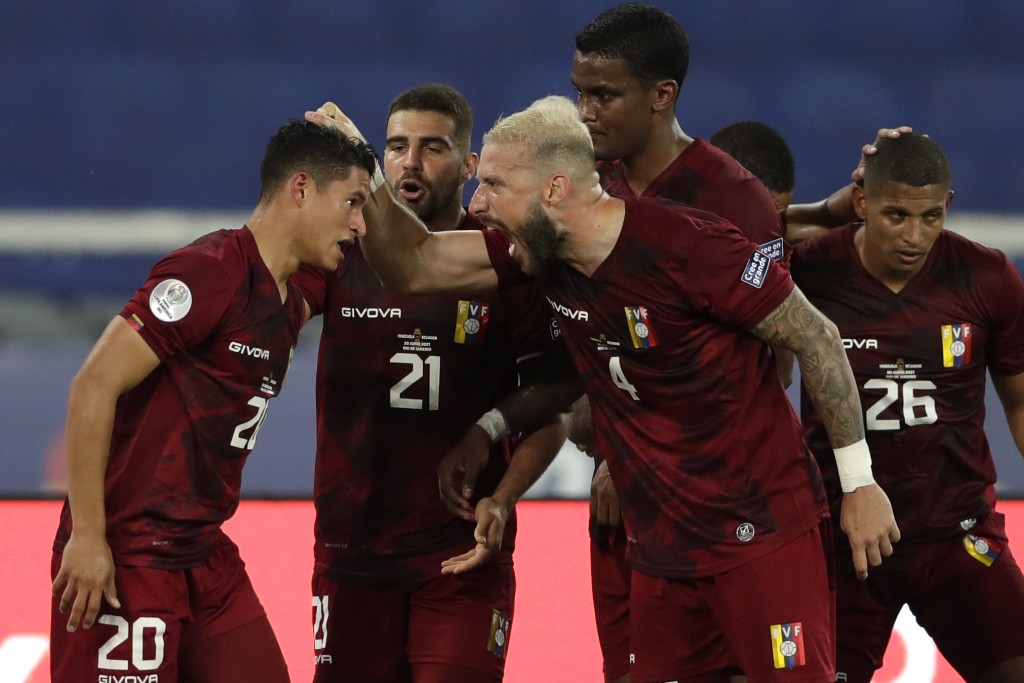 BUENOS AIRES (AP) — Peru, Ecuador and Venezuela are in the fight for the last two spots in the Copa America quarterfinals. The prize is likely Lionel Messi's Argentina.

The top four in each group advance to the knockout stage of the troubled tournament in Brazil, rife with the coronavirus.

Group B has Brazil with nine points, followed by Colombia and Peru with four, Venezuela at three, and Ecuador counting two. Colombia is the only team that has already played all of its four group games.

If Peru doesn't lose to Venezuela on Sunday it will advance for sure.

Ecuador needs to beat host and defending champion Brazil. Ecuador can still advance with a defeat as long as Venezuela fails to win against Peru and the goal difference doesn't change much. After three matches, the Ecuadorians have minus one and the Venezuelans minus three.

Group A has been decided with Bolivia missing out after three defeats. Argentina leads with seven points, followed by Paraguay with six, Chile five, and Uruguay four. Whoever finishes in the fourth position will face Brazil.

Uruguay needs to beat or draw with Paraguay on Monday to leave Chile in fourth place. Chile has already played all of its four group matches.