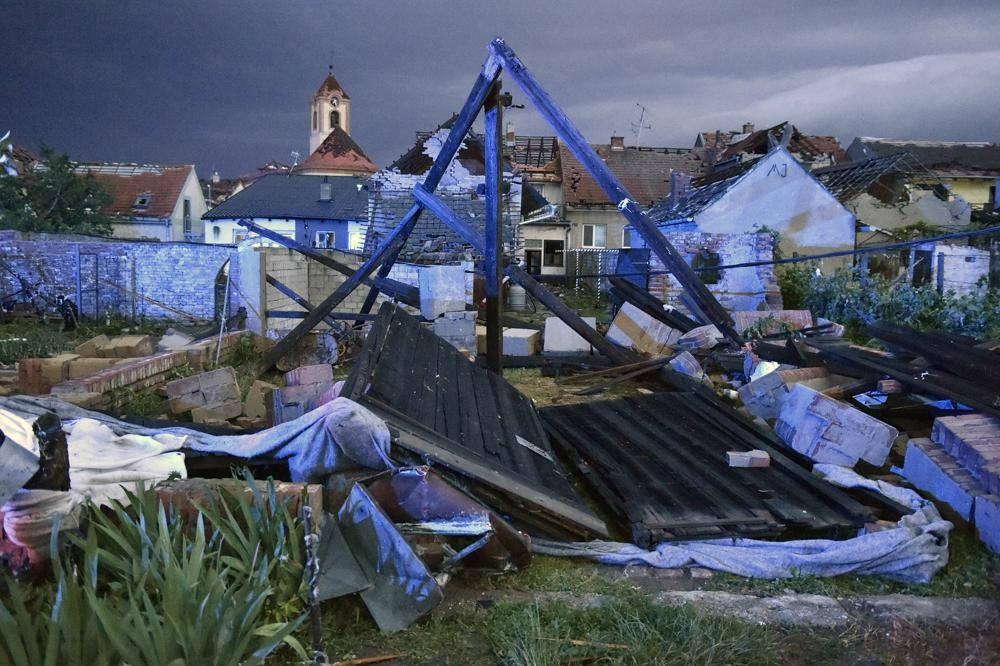 TAIPEI (Taiwan News) — President Tsai Ing-wen (蔡英文) on Friday (June 25) offered to help the Czech Republic with reconstruction in a region hit by a rare tornado.

The most devastating storm in the Central European country’s recent history turned buildings to rubble and destroyed cars in at least seven towns in a southeastern region Thursday (June 24) night. At least five people died, and hundreds were injured.

President Tsai told the Ministry of Foreign Affairs (MOFA) to offer assistance with reconstruction in the region if the Czech Republic should need it, CNA quoted a Presidential Office spokesperson as saying.

The Taiwanese representative office in Prague should also continue to pay attention to developments and to the well-being of Taiwanese citizens living in the country, according to the spokesperson. The office said no Taiwanese residents, travelers, or students had been harmed during the tornado.